UK cult legends ELECTRIC WIZARD have released the video for the new song ‘See You in Hell,’which singer/guitarist Jus Osborn called ‘” the most brutally simple and Neanderthal song ever.” Judge for yourself below… 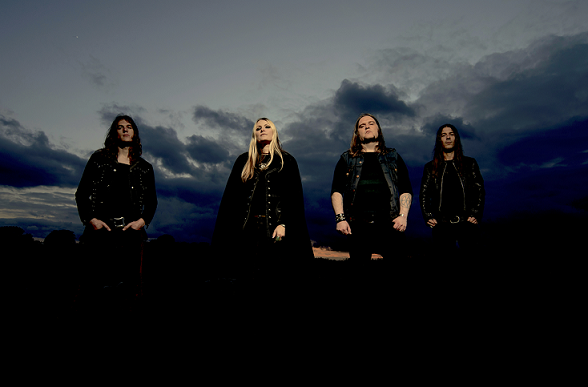 The song appears on Wizard Bloody Wizard, the long-anticipated new LP, which is full of cranium-crushing bludgeon rock — a relentless aural brain rape and, like the band’s beloved vintage horror/exploitation movies, definitely not for those of a nervous disposition.

Watch and listen to ‘See You In Hell’, below: 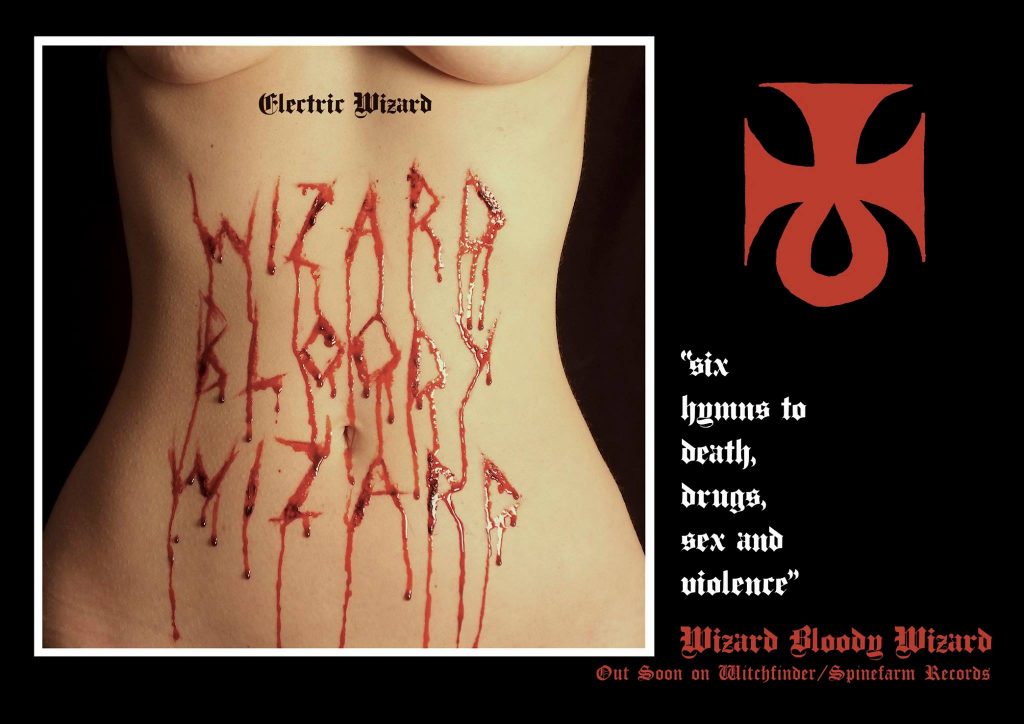