Metalcore heavy-hitters EMMURE have released the first video trailer for their upcoming album. Watch it here! 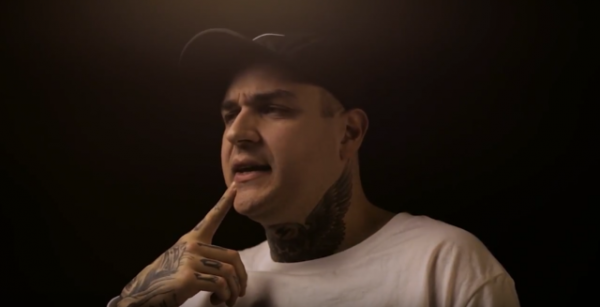 The band’s follow-up to the 2014 full-length Eternal Enemies is their first with SharpTone Records and will be released on March 3, 2017. Titled Look At Yourself, singer and main man Frankie Palmeri talk about the album in this exclusive video below.

To give listeners a taste of what they can expect from Look At Yourself, EMMURE has released two new songs off the album, ‘Russian Hotel Aftermath‘ and ‘Torch‘, which can be streamed via the links below.

Look At Yourself represents a coming of age for Emmure, a new chapter in an aggressive autobiography that stretches back to the band’s very first album, released when Palmeri was barely out of his teens. It’s infused with a brutal self-examination and observation, balancing hate, bile and perseverance, with the tempered experience of a life spent in pursuit of self-reliance and respect, from within and without. It’s expressed in a crushing cacophony of riffs that never fail to super-serve the forward motion groove of Emmure. 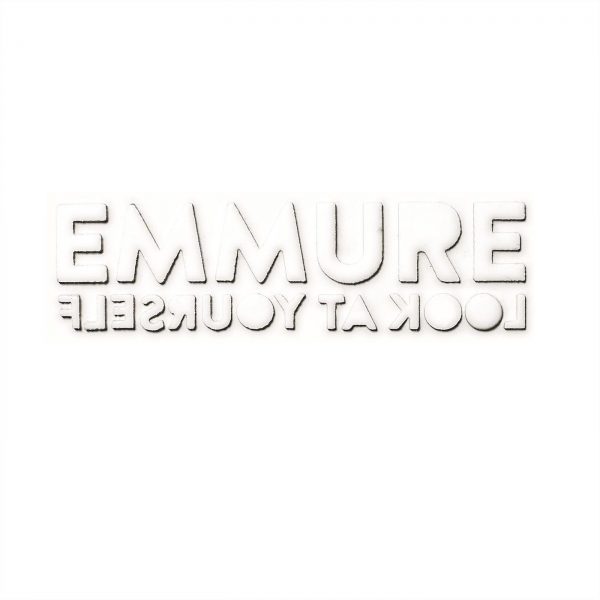 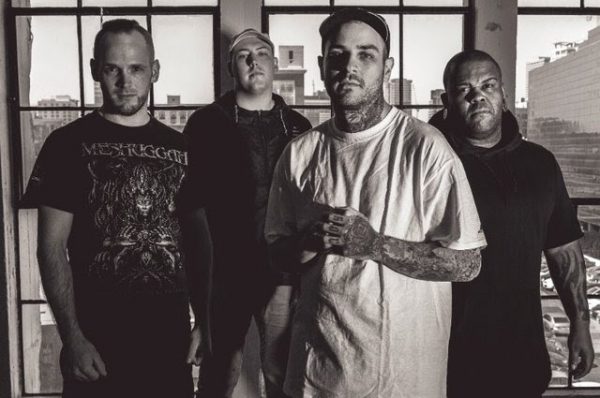