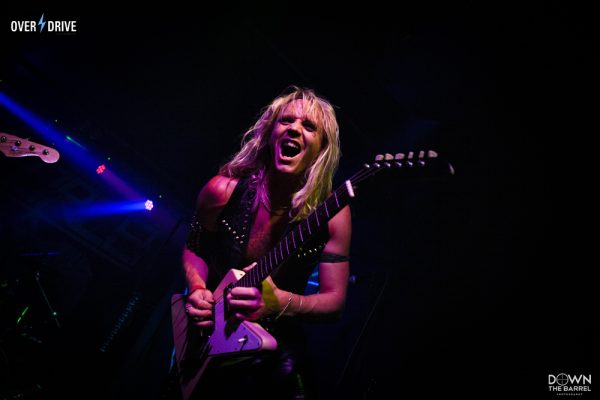 To mark the occasion, the quartet is premiering the official music video for ‘Regrets’, an English adaption of TERMINAL’s song ‘Zadnji Izlet’.

Check out the ‘Regrets’ video, which was directed by Gustav Ohman Spjuth below;

Bass player Tobias Lindqvist comments, “‘Regrets’ was originally written for and performed by TERMINAL. It’s a melancholic ballad with a strong chorus and felt like an interesting challenge to record with ENFORCER.”

Vocalist/guitarist Olof Wikstrand adds, “‘Regrets’ is by far the darkest song we have ever done. A real challenge to make it fit and to make it ours but eventually I’m really happy with how it came out.”

Zenith can be ordered on various formats, here. 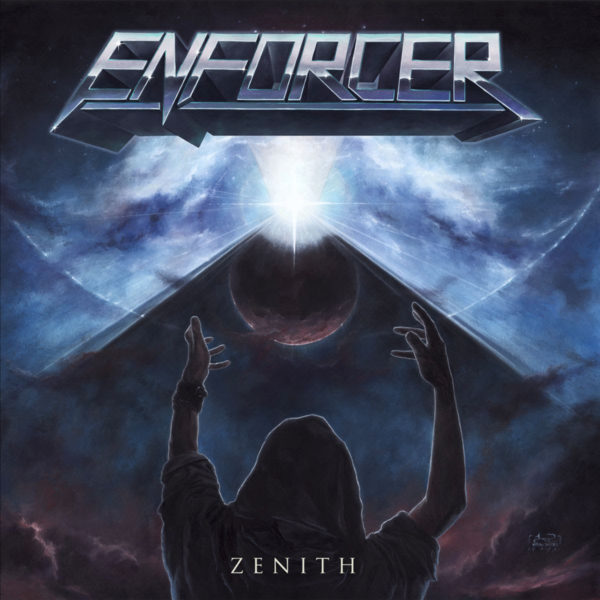