On July 10th, Ensiferum will release their new album, Thalassic, via Metal Blade Records and to celebrate, the band have released a fan-assisted video for ‘Rum, Women, Victory’. Find out more below… 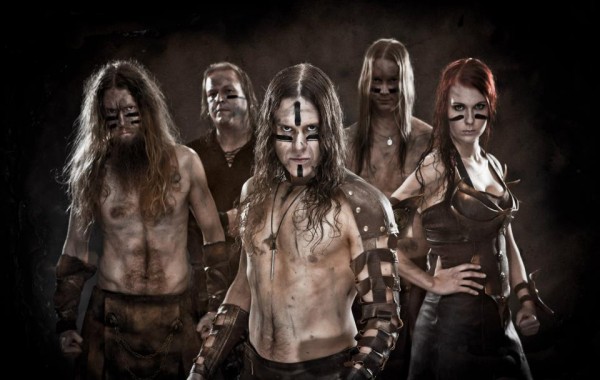 For a preview of Thalassic, a video for the first single, “Rum, Women, Victory“, (see below) which features fan-submitted, sing-a-long content that the band collected after reaching out to their followers about recreating an at-home festival-like experience.

Ensiferum’s Sami Hinkka (bass) comments: “Hi folks! So, the video of ‘Rum, Women, Victory’ is here! First of all, we want to thank each and everyone who sent their video clip with such short notice – You guys f***ing rock!

Even though we are not the most hip/state of the art/IT-know-how-expert-band when it comes to creating content, other than music, it was such a great experience to do this video. But absolutely the best thing of this video project was to see how much fun you guys had with the new song and how you all gave 110% for it!

We can’t wait to see this energy in the front rows of the future gigs!
Enough talking. We hope you like the video because we love it!”

Check out the official video below;

The band will be performing a selection of new, classic and rare tracks “live” from Sonic Pump Studio in Helsinki, Finland that will be streamed on this link. The band will also be chatting with fans in between the live performance and after the show!

For those not able to catch the show when it airs, the performance will be available online for 7 days immediately following the end of the show. Tickets are available now for purchase via this location. 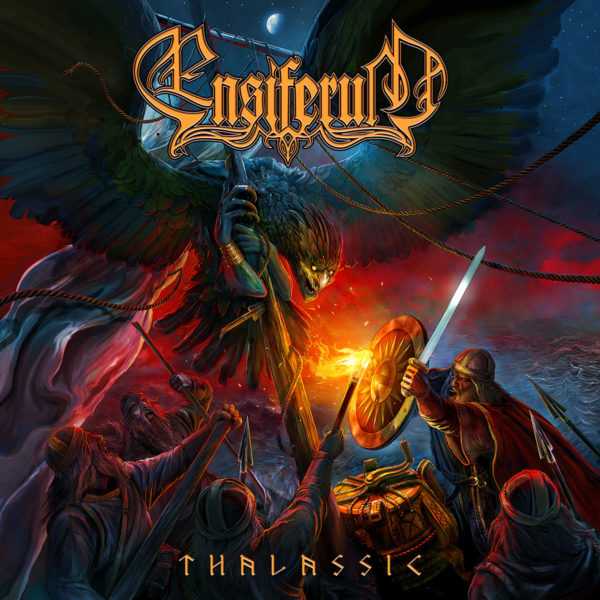