After having returned to the studio, ENSLAVED now teases their fans with new pictures from a breath-taking video shoot that frontman Grutle Kjellson undertook this January, around the south coast of Iceland and Reykjanes. 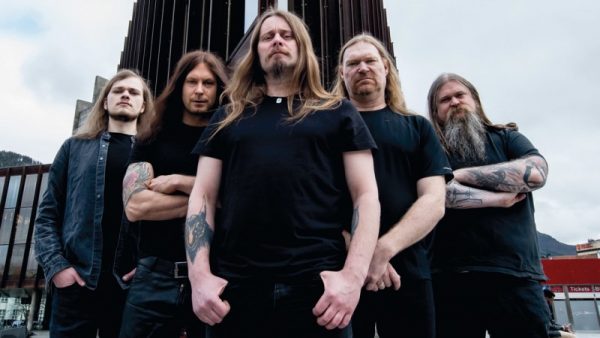 Grutle Kjellson on the video shoot in Iceland:”Having the time of my life on the Saga Island. Working with some of the most talented people I have ever met, and in surroundings that would make every human totally speechless.

Shooting a music video here seems like an easy task, as ENSLAVED and Iceland are truly meant for each other. Alu Alu Laukar!!”

For the new clip, Grutle spent five days in Iceland – together with video producer Gaui H from Gaui H Pic, his production assistant Marita Joensen and the actors Striga and Kolbeinn. 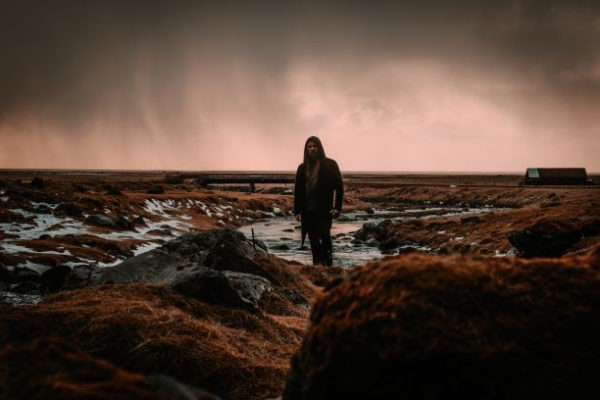 A few months ago, ENSLAVED re-signed to Nuclear Blast and released a stunning new music video for their interpretation of ‘What Else Is There’ by Norwegian electropop band RÖYSKOPP.

The song is featured as a bonus track on the digital version of their latest album, E.
Watch and listen below;

Enslaved are scheduled to play the following shows;