Swedish Progressive Death legends, ENSLAVED have today, (Nov 13th) released a new video for ‘What Else is There’ as well as news of their continued relationship with Nuclear Blast Records. Get full details below; 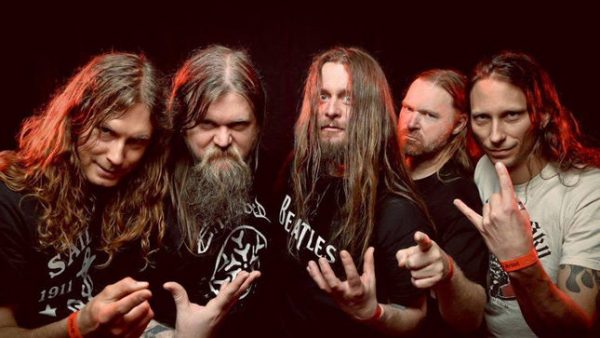 There is ample reason to celebrate: ENSLAVED have once again joined forces with Nuclear Blast, to spread the music of the Norwegian avant-garde metallers all around the globe.

With that, band and label renew a collaboration that has been ongoing for around ten years and two years ago produced the universally lauded album ‘E‘.

Band founding member and guitarist Ivar Bjornson stated about the re-signing:
“It is with great pleasure we re-sign our record deal with Nuclear Blast worldwide! We have been working together for more or less a decade, and it has been an individed positive experience.

They have both the heart to grasp our musical visions, and the business-muscles to spread them out into the world. When you add personal friendships with the wonderful people in America, U.K. and Germany it is simply an ideal situation for us to be in. Onwards, forwards and in all directions!”

To mark the occasion, ENSLAVED present a stunning new music video filled with atmospheric imaginary for their interpretation of ‘What Else Is There’ by Norwegian electro-pop band RÖYSKOPP.

The song is featured as a bonus track on the digi-pack CD and digital version of their latest album, ‘E‘. 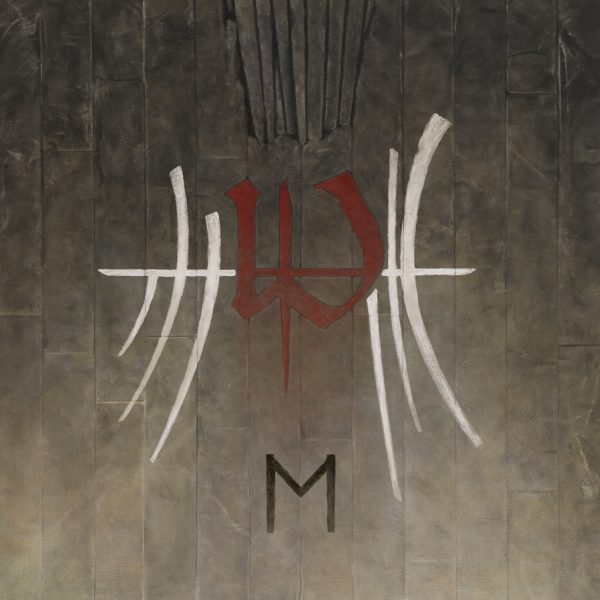 Purchase a copy of the album via this link.

Watch and listen below;