Entombed A.D are back with a brand new album ‘Bowels Of Earth’ and live dates. Get up to speed on the Swedish Death Metal legends below… 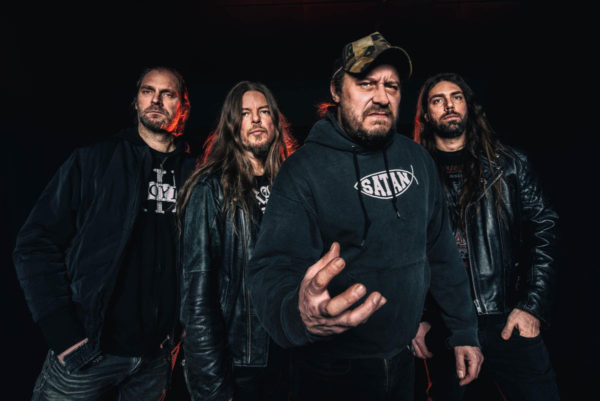 Their new album will be entitled “Bowels Of Earth” and will be released on August 30th!

“Bowels Of Earth” represents a huge leap forward for these gnarly veterans. Faster, tighter and more viscerally crushing than anything they have produced before.

“We have our Brazilian friend, Guilherme, coming into the band on guitar and we’ve been getting energy from that,” laughs LG. “This recording was a lot more focused and straightforward. We kept things simple, but still with thought behind everything. And there was absolutely no stress!”

Keep your eyes peeled for more info on “Bowels of Earth”!

Also, make sure to catch Entombed A.D. live on one of the dates below: