Symphonic metal titans EPICA have confirmed their debut shows in Ireland this coming April. Get full details below;

DME Promotions have confirmed Dutch symphonic six-piece EPICA for a one off performance in Dublin’s Tivoli Theatre on April 10th with tickets on sale from Friday, August 4th from Ticketmaster, Tickets.ie and Dublin’s Sound Cellar priced at €28.50 (inc booking fee). 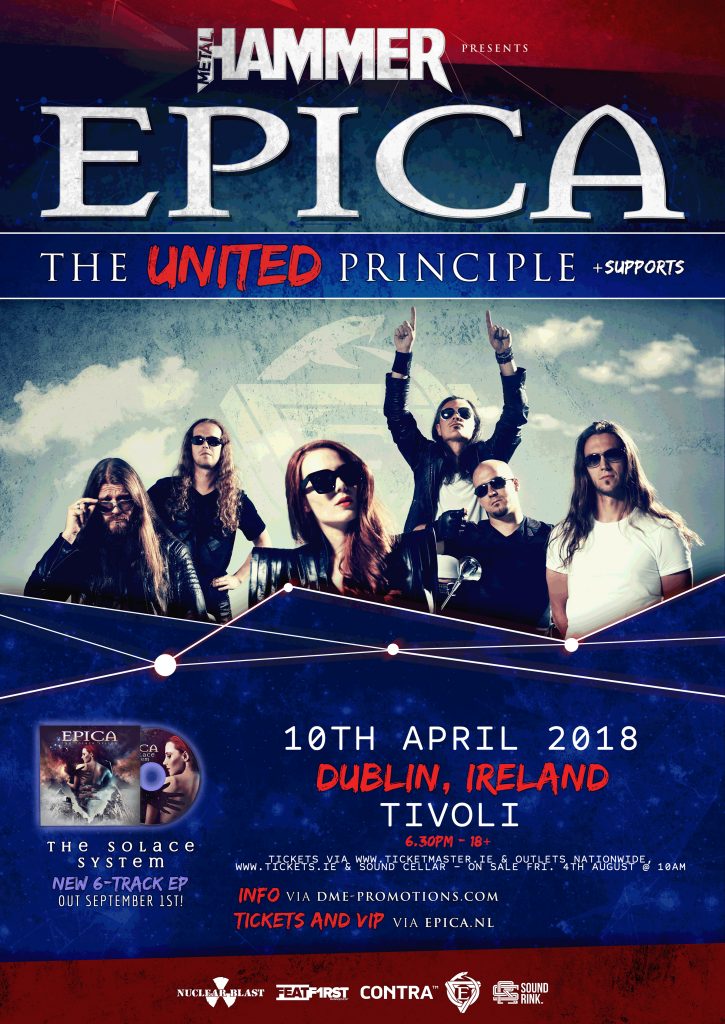 The world of symphonic metal is all about big ideas and high standards, but few bands have taken this most bombastic of genres to such momentous creative heights as EPICA. Formed in the Netherlands in 2002, these perennially dynamic masters of sonic opulence swiftly grabbed the world’s attention with their 2003 debut album The Phantom Agony. 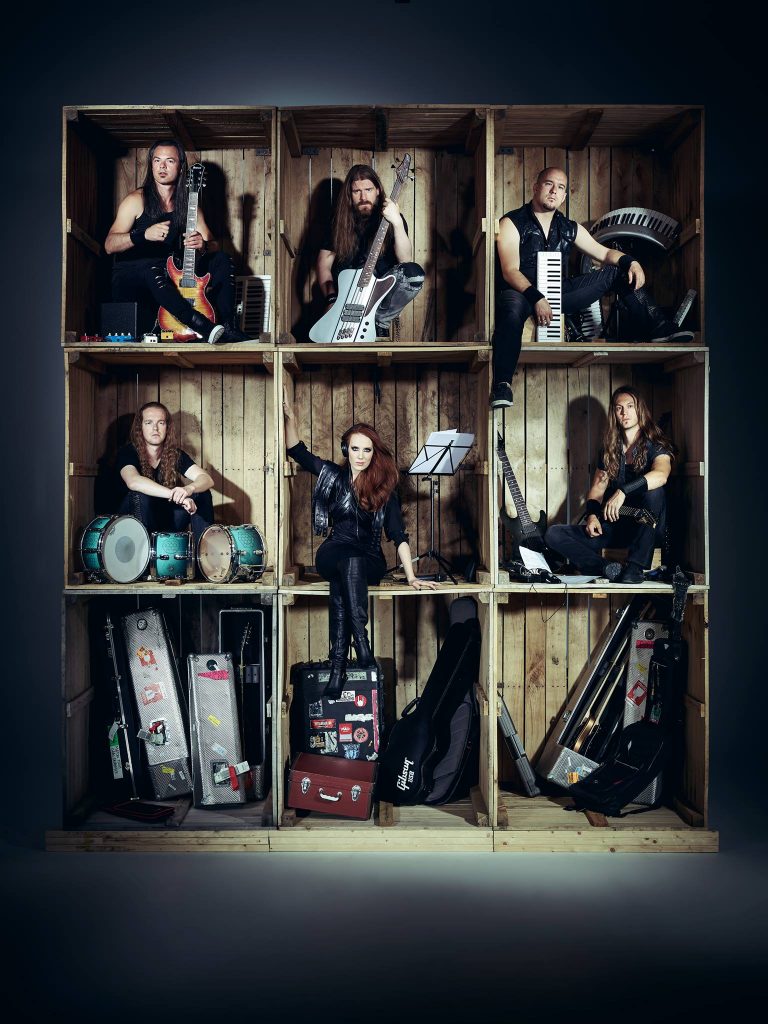 The lyrics, too, made EPICA stand out from the crowd, as they eschewed the traditional symphonic trope of fantasy and began to explore and dissect notions of philosophy, science and spirituality. By the time they released 2005’s grand evolutionary step Consign To Oblivion, the Dutch sextet were widely regarded as the genre’s brightest hopes and international success was in their grasp. 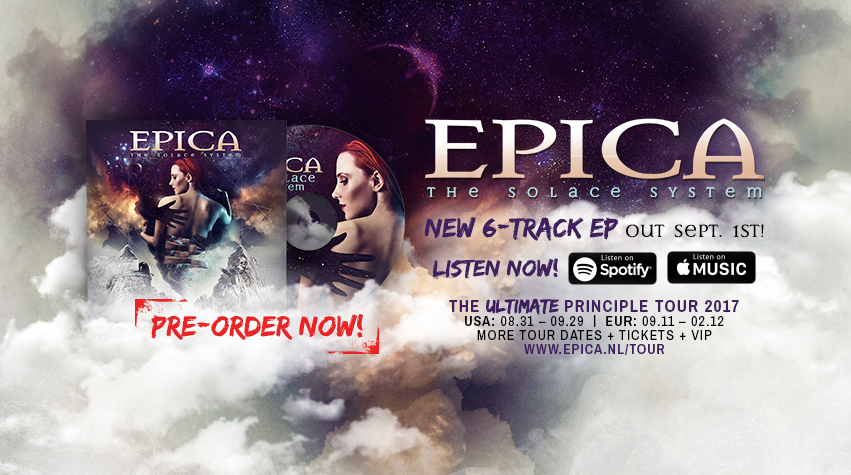