Dutch Symphonic Metal band EPICA has launched the video for “Decoded Poetry” which is taken from the band‘s latest EP ”The Solace System”. Watch it here; 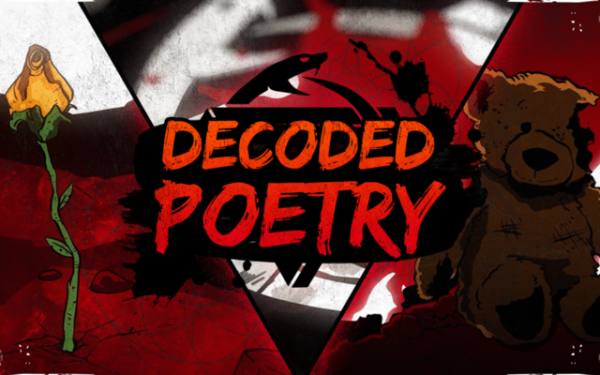 The animated video was created/produced by anime-master Davide Cilloni and completes the video trilogy of EPICA‘s masterful title track “The Solace System” and “Immortal Melancholy”, all taken from “The Solace System EP” which was released worldwide in September 2017 via Nuclear Blast.

EPICA‘s Coen Janssen (keys) comments:
“It has been a great pleasure working with the talented Davide Cilloni on this unique video-trilogy. In this final part, we finally find out what will happen to our dimension and if the Universal Death Squad will conquer our planet…. Let‘s hope for the best!! I hope you enjoy this last part as much as I have enjoyed seeing myself as a cartoon haha”

EPICA are excited to return to UK & Ireland this April for UNITED PRINCIPLE tour with MYRKUR and OCEANS OF SLUMBER! The band will play UK venues nationwide as well as their very first ever Irish show at Dublin’s Tivoli! Tickets are on sale NOW via Ticketmaster. Please check out DME Promotions for updates on the Irish show. 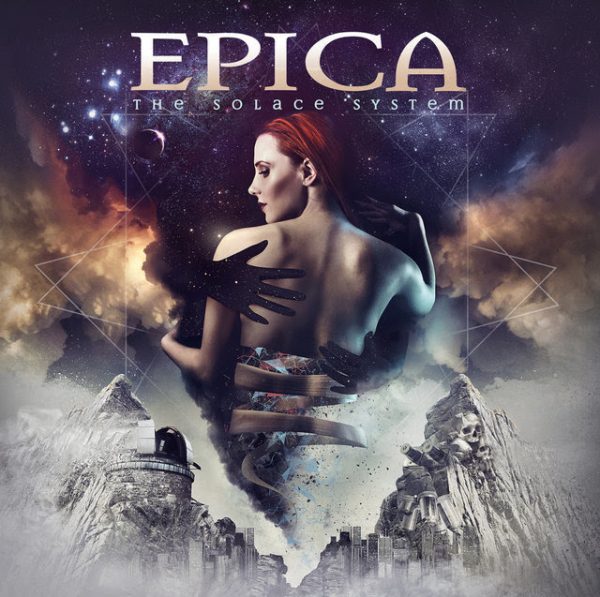 Guitarist Mark Jansen comments: “We’re coming back to the UK and not for just 1 show like last time! We‘ll do a full UK tour and we‘re super stoked to also play in Ireland for the very first time!!! We’re looking very much forward to partying with you guys! See you in April!” 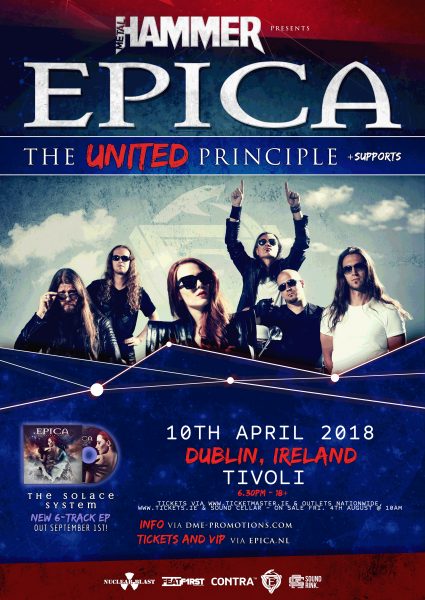