ERIC WAGNER [THE SKULL, ex-TROUBLE] HAS DIED OF COVID AT 62 – DETAILS HERE.


Eric Wagner, singer for doom band THE SKULL and originally of TROUBLE, has passed away just days after he was hospitalized with COVID pneumonia. 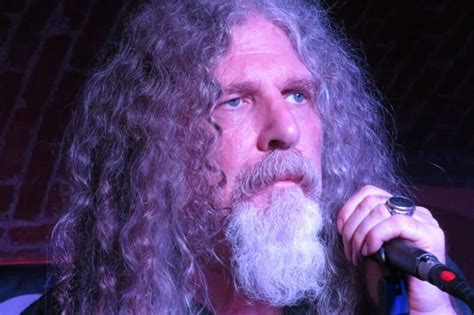 Eric‘s son Luke has shared news of his death in the comments of THE SKULL‘s original post where they said that Wagner was hospitalized.

Eric Wagner is best known as the frontman of the doom metal band TROUBLE, which he co-founded with guitarist Rick Wartell.

He has quit and rejoined TROUBLE a few times, the last being in 2008, stating “at this moment in time I just can’t handle touring anymore.”

On August 17, 2021, The Skull were forced to back out of their scheduled ‘Psycho Las Vegas’ festival appearance due to Eric battling Covid. The band wrote:

“Hey All. More bad news….
We will not be able to play Psycho Vegas this Thursday. Eric Wagner’s bout with Covid has gotten worse and he was admitted to the hospital yesterday with COVID pneumonia.
All the other members have tested Negative. Positive thoughts and words will be helpful.”

Late Sunday night / early Monday morning, Luke confirmed Eric’s passing via a comment left on The Skull’s Facebook page, “Hey all this is Luke Wagner his oldest son. Eric Wagner has passed away.”

Eric co-founded Trouble, considered one of the pioneers of doom metal (alongside the like of Candlemass, Pentagram, and Saint Vitus), in 1979. Eric left the band in 1997, only to rejoin the outfit in 2000 and part ways again in 2008. In 2012, Eric formed The Skull with former Trouble bassist Ron Holzner. Additionally, Eric recorded music with his band Blackfinger and he also appeared in a Probot song in 2004. 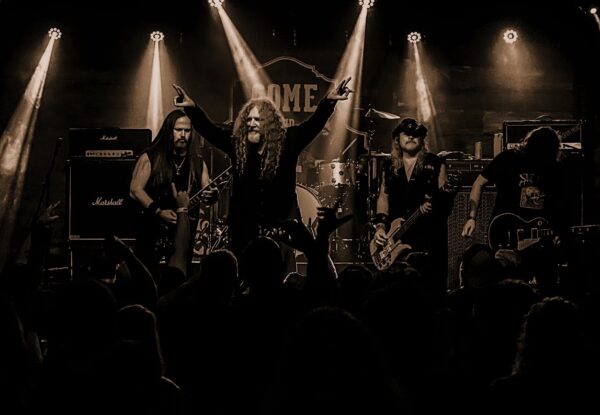