Europe return with their highly anticipated new studio album and a tour that will see them hit the road with the mighty Black Star Riders in March 2015. Overdrive has all the news on the new album, track listing, album artwork. Get stuck in! 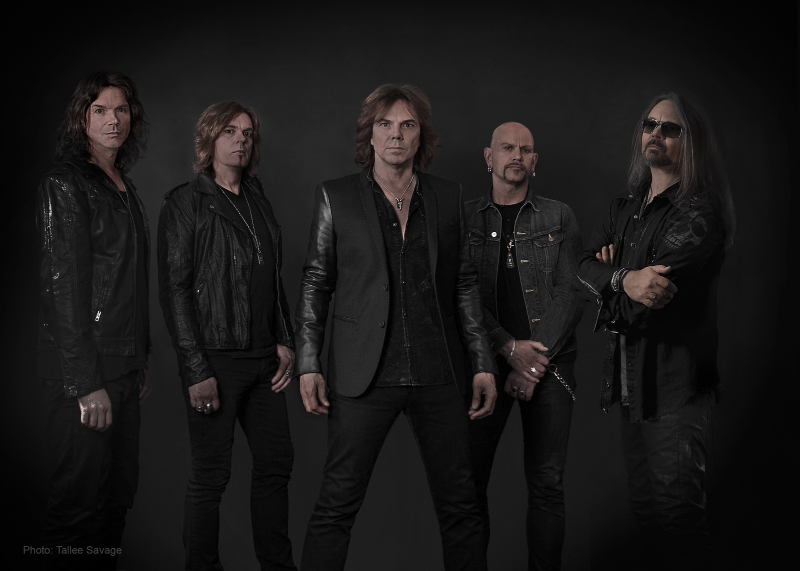 Swedish rock legends Europe will release their 10th album, War of Kings, in March 2015 on UDR Records. Recorded at the brand new PanGaia Studios in Stockholm, Sweden, produced by Dave Cobb (Rival Sons) and engineered by John Netti, War of Kings sees the classic rocking quintet confidently creating 11 monstrously melodic, yet hard-hitting, classic rock’n’roll standouts for their fervent global audience. War of Kings will be available in multiple formats, as a CD digipak, a CD jewel case, a vinyl LP and in digital download format. The album will be released in the UK on March 2nd, Japan on March 4th (via JVC), the EU on March 6th and the US on March 10th.

Joey Tempest: “War Of Kings is the album we always wanted to make, ever since we were kids listening to bands like Zeppelin, Purple and Sabbath. And after hearing Dave Cobb amazing production for Rival Sons we simply had to work with him. Our adventure is still ON!” 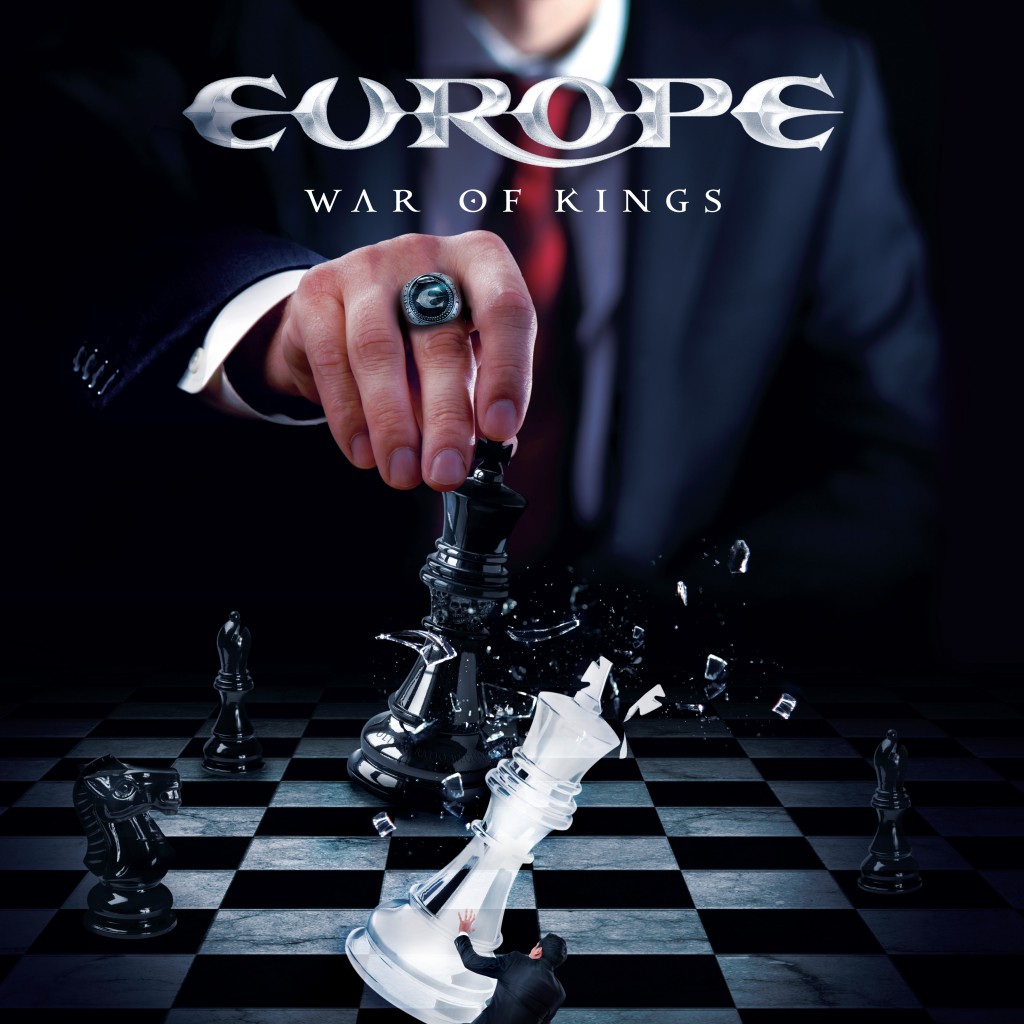 Europe’s place as a legendary classic rock band was platinum-stamped early in their career, having enjoyed an explosive period of worldwide success in the ‘80s, under-pinned by their hit album and single The Final Countdown, before going on hiatus between 1992 and 2003. They re-united and quickly settled into a period of re-establishment which has seen them re-enforce their reputation worldwide as one of the premier purveyors of blues-tinged classic rock with an edge and some kick. Their last album, 2012’s Bag of Bones, saw Europe hit the UK top 40 rock album charts and debut at #2 on the Swedish national charts, and War of Kings is set to take full advantage of the global groundwork Europe have put in over the last few years.

Joey adds “Hey! We took the long road! but we wanted to re-establish Europe the proper way. It’s taken 10 years and countless tours since the re-union, but we’re finally getting there! And we’ve done it our way!”

Europe will commence their roadwork supporting War of Kings with a UK/Ireland tour in Dublin on March 2nd (their first visit to Ireland in 25 years) before continuing in the UK with Black Star Riders. Joey – “Looking forward to ‘tons’ of touring in 2015! It’s getting harder and harder to be modest and humble about this band! It doesn’t get much better than this!”

War of Kings tracklisting is as follows –

08. Children Of The Mind

For tickets to Europe in The Olympia on March 2nd 2015, please hit this link: