Europe have announced a Dublin date at The Olympia Theatre on 12th September as part of their ‘Walk the Earth’ world tour. The show will feature songs from the new album “Walk The Earth” as well as all their hits. Details below… 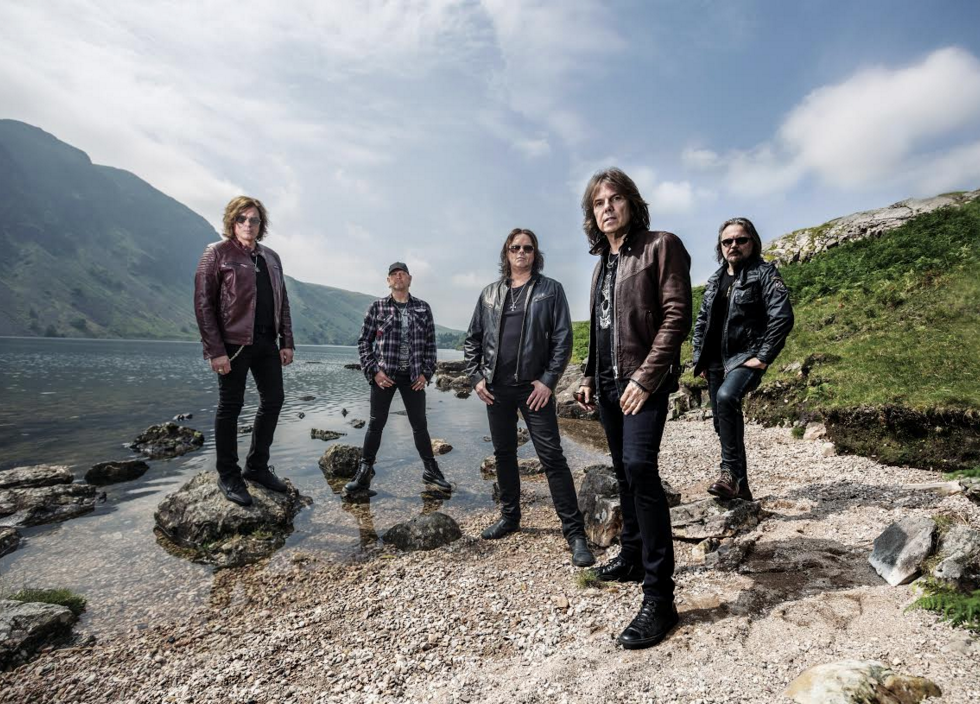 Europe will return to Ireland on Wednesday, September 12th with special guests King King. Tickets will go on sale from Friday, 26th January at 9 am, priced €31.00 (inc booking fee).

Earlier this year, Europe released their 11th studio album ‘Walk the Earth’ and if Europe’s 2015 album “War Of Kings” was the album that made the rock world realise what a formidable act Europe had become, then “Walk The Earth” is the album that is set to establish the band as one of the most exciting contemporary rock acts of current times.

Since forming in 1979 Europe have sold over 25 million albums, toured the world and become one of the greats of modern rock music. The band’s all-conquering “The Final Countdown” album has alone sold over 15 million copies worldwide and the single of the same name was No 1 in 25 countries. Europe are currently touring arenas across the UK, appearing as special guests on the Deep Purple Tour.

Tickets €31 including booking and restoration fees go on sale Friday 26 January at 9 am. Please contact MCD Promotions for more details.