With a stunning debut single ‘Por Los Siglos’ released earlier this year, the former Ministry guitarist raises the bar even further with ‘Morir Para Vivir’. You’re gonna want to listen to this beast of a track…. 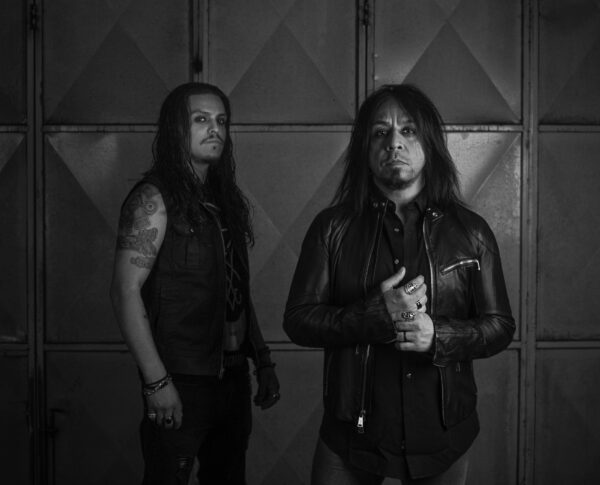 Created by the two-time Grammy nominated guitarist, Sin Quirin has crafted a dark and forbidding project that is simply bursting with quality production, arrangements and that’s not even considering the eye catching visuals that accompany the SIGLOS concept.

The band feature the transcendent strings of Sin Quirin, former iconic Ministry band member of 15 years, and the demanding vocals of Pedro Sanchez from the band Transtorno.

The new single, “Mori Para Vivir,” brings the reminiscence of tribal chants that harken to the band’s Latin heritage. The song was written by Sin Quirin, with lyrics written by Pedro Sanchez, and was produced, mixed, and mastered by Alex Crescioni at Stygian Sound. The video for the song was directed by Matt Zane, DP/ Colourist, James Smith.

Check out the stunning artwork, which was created by artist Nestor Avalos. 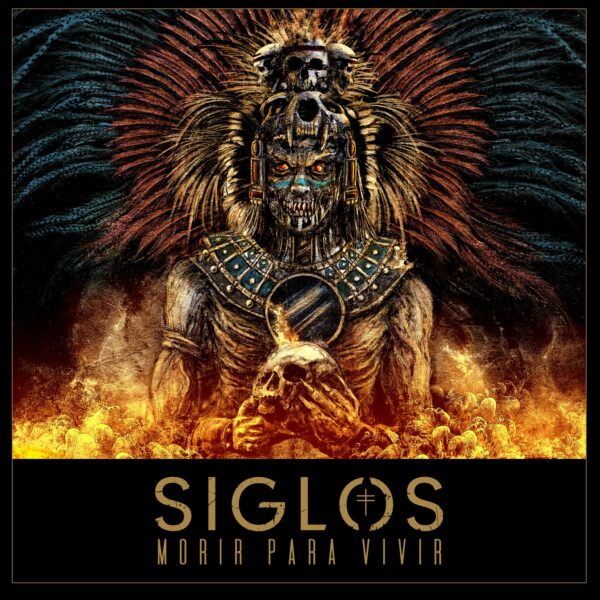 More music is expected to be released over the coming months, so be sure to check in with Overdrive.ie as we’ll be keeping a close eye on these guys. For more information, simply click this link.

Check out their debut single, ‘Por Los Siglos‘ below and turn it up…