Everything begins with a vision. A virtuoso imagination hovering auspiciously in the air, composed of multi-faceted fragments and ideas that gradually become more concrete, slowly taking shape and then finally forming out of the minds of their makers as a new project. Completely unexpected, it’s just a natural, flowing process. 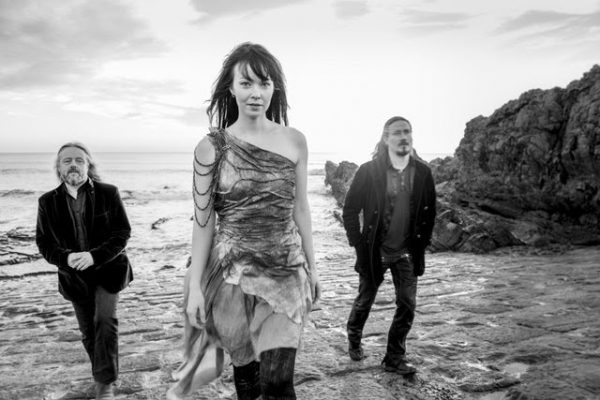 This is just what happened with these three outstanding, internationally successful musicians who have created a musical gem in the form of AURI, which shines even brighter than the glittering Polar Star in the night sky.

Johanna Kurkela, Tuomas Holopainen and Troy Donockley – the charismatic protagonists behind AURI – take their eponymous debut on a fairytale journey through time and space, far from here and now reminding us of the fantastic adventures of Alice in Wonderland.

Echoes of another world resound from the depths of the legendary rabbit hole. Music diffused with moments of silence and escapist dream sequences, freed from time and earthly presence.

AURI was born when three friends united through their shared need to hear a kind of a music which can’t be described by words alone: a magical kind of sound to be heard whilst falling down Alice’s rabbit hole.

Finnish singer Johanna Kurkela lent her unique vocals and spoken word, whilst Troy Donockley and Tuomas Holopainen (both NIGHTWISH) cast their spell with the help of a selection of varied instruments.

Check out our exclusive video interview with Troy, Johanna and Tuomas below where they discuss the process of writing and recording the debut, self-titled album;

Featuring guest musicians and friends, the album finally took its ultimate form under the direction of sound engineer Tim Oliver, all within the pastoral splendour of Peter Gabriel’s enchanting Real World Studios.

Listen to the magical and brooding single ‘The Space Between‘, below:

AURI’s self-titled debut album will be out on March 23rd and can be ordered on digipack CD, 2LP gatefold clear or black vinyl, limited edition earbook and digitally. Pre-order the album here. 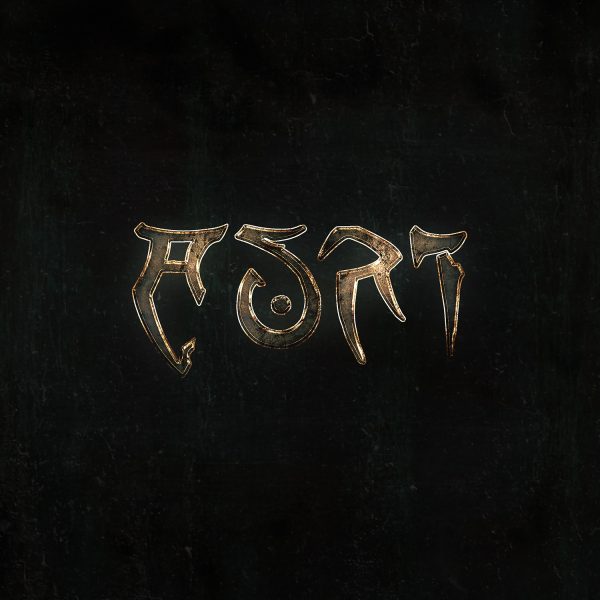