North Carolina’s CORROSION OF CONFORMITY will hit Ireland for 2 shows in June as part of their recent reformation with frontman Pepper Keenan and the classic ‘Deliverance’ era lineup.Are you excited yet? Well you should be! 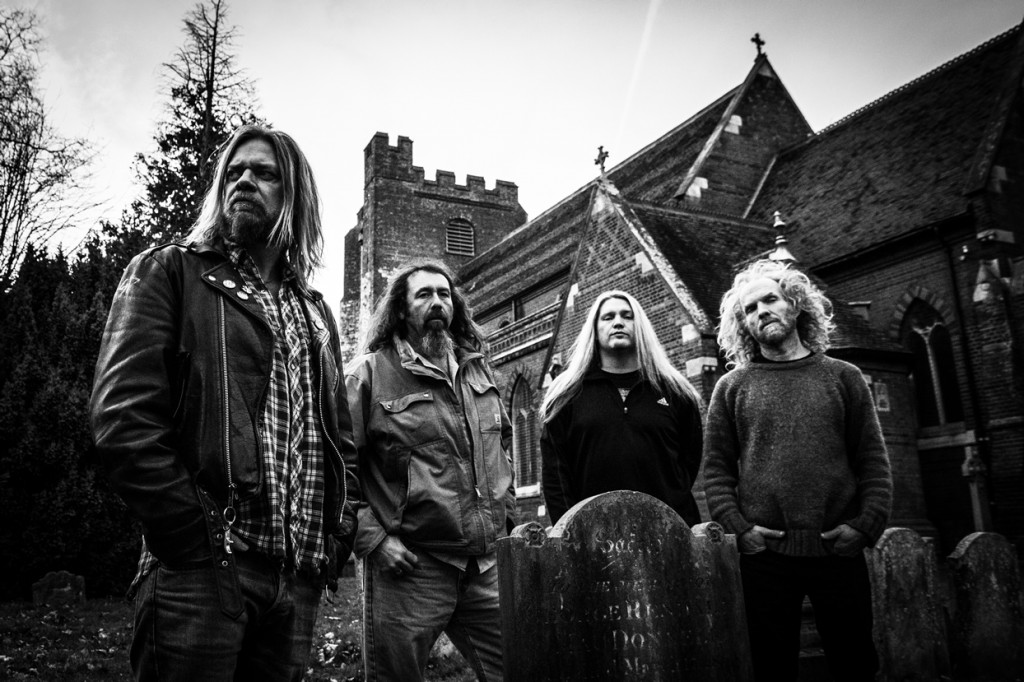 DME Promotions & The Distortion Project have confirmed that CORROSION OF CONFORMITY will play Dublin’s The Academy on Sunday 14th June and Limelight 1 in Belfast the following night.

Other than a few surprise appearances, this will be the first time Keenan has toured with the band since 2006.

This will also be the first time the “Deliverance” lineup of the group has played together since 2001.

COC recently emerged from hibernation as a trio and released 2012’s eponymous album and 2014’s “IX” to wide acclaim, but many have been eagerly awaiting the return of Pepper Keenan. 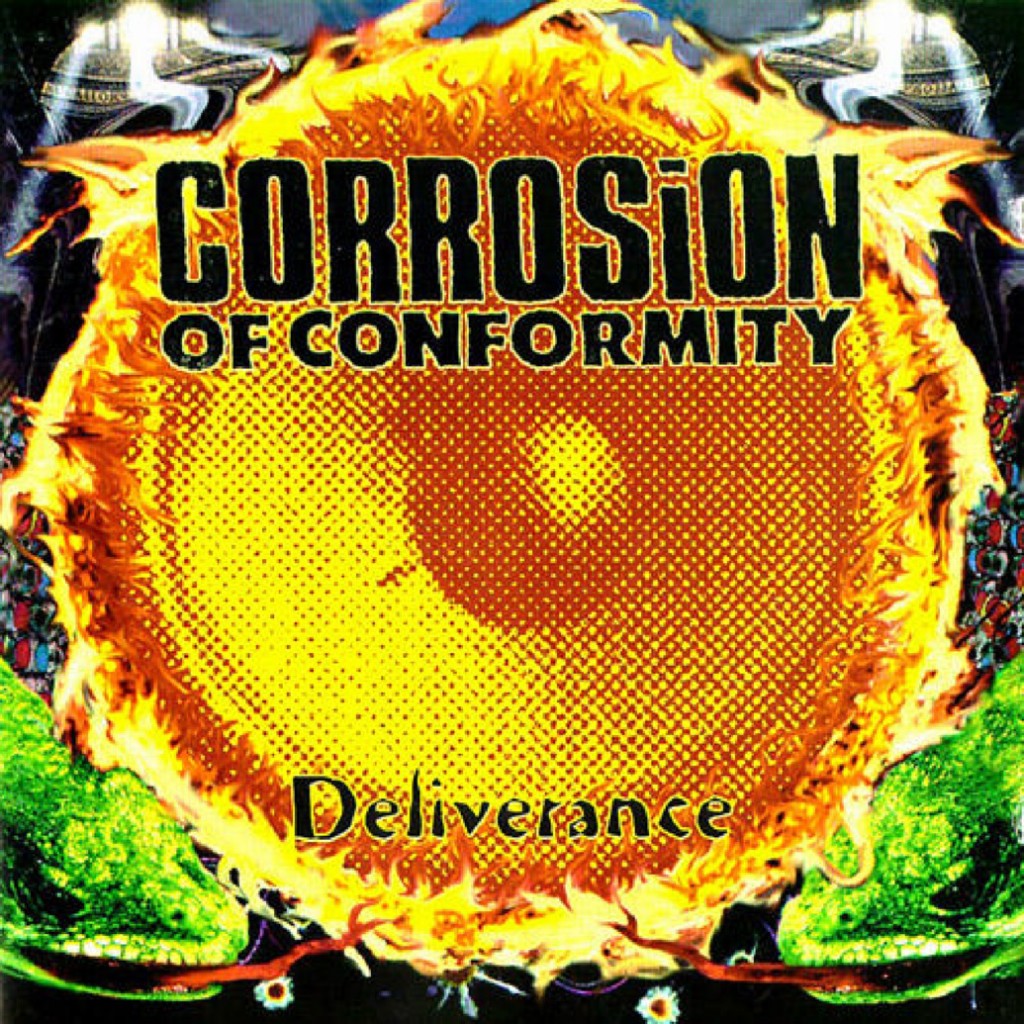 The band were originally an influential hardcore punk/heavy metal crossover act before reaching critical success with a new lineup on 1991’s “Blind” album.

That trajectory continued with wider appeal as Keenan took over as primary vocalist on “Deliverance” (1994) and “Wiseblood” (1996).

These two recordings in particular fused the raw energy of the previous albums with some great strides forward in classic rock inspired songwriting and more spacious production and execution, which were often copied but rarely equaled.

This juggernaut gained mass and momentum with relentless touring alongside Metallica, Megadeth, Clutch, Eyehategod and many more.

Eventually, following “In the Arms of God”, 2005, Keenan focused all energy on his hometown band Down. 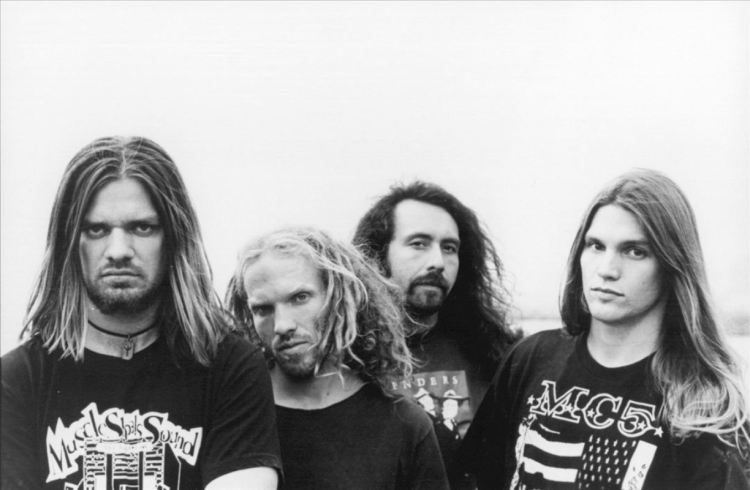 Until now, that is.

Recent internet chatter on the subject of a reunion turns out be true.

Asked about future plans, bassist Mike Dean said, “This is all about going out and celebrating some of the classic material, and at the same time it’s about tuning up the chemistry and the energy to possibly create a new album or two with this lineup.” 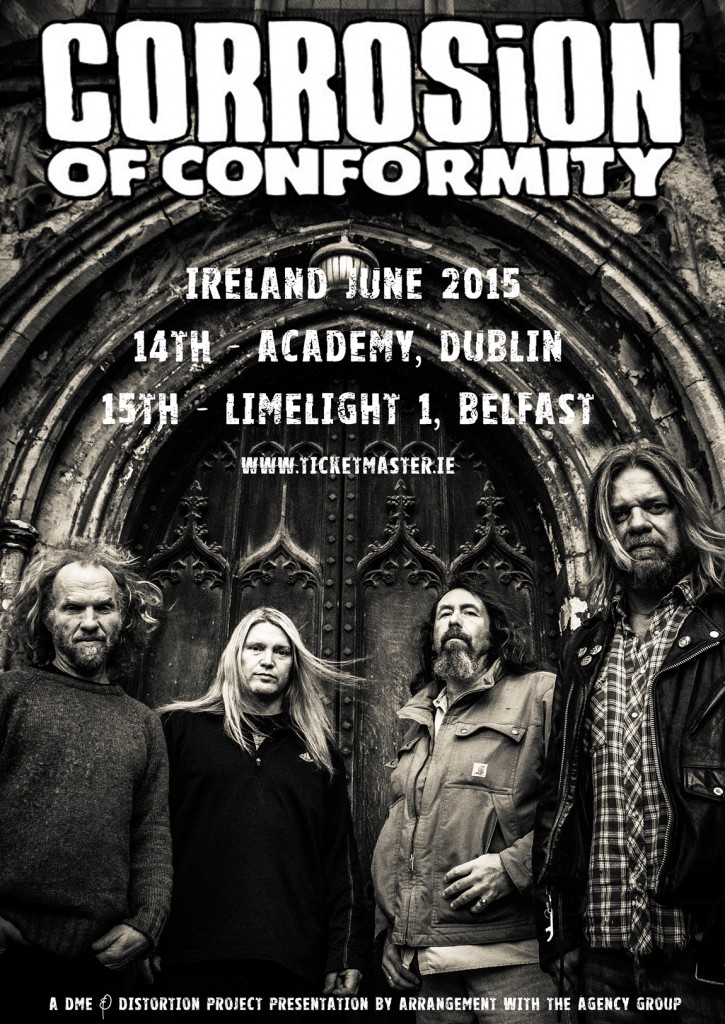