Following our interview with Ireland’s doom quartet Death The Leveller earlier this week, Overdrive are pleased to bring you the world exclusive first cut from the band’s debut self-titled EP which is set for release next month.

One of the most anticipated releases from the Irish underground metal movement – Death The Leveller – release their self-titled EP on June 12th and it’s is literally drenched with infectious riffs that tip the hat to the death/doom scene of the 90’s however translated with their unique ability to construct an infinite landscape of diverse compositions that leave you thirsty for more. 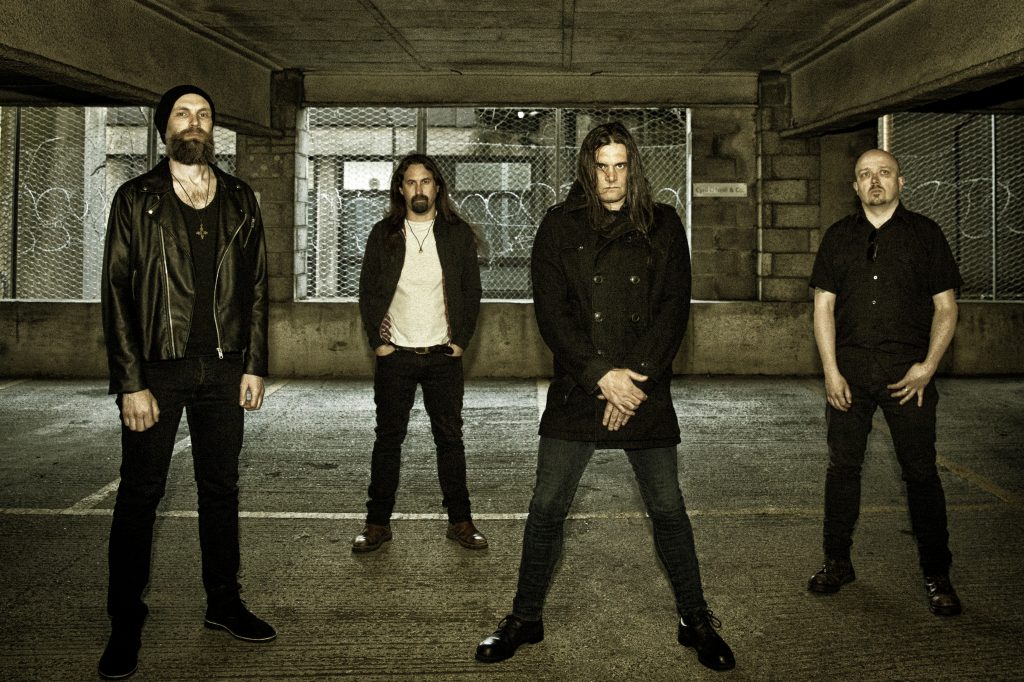 Overdrive are delighted to bring you the first track ‘A Call To Men Of Noble Blood’ from the band’s self-titled EP. Click on the link below for the full track.

With most of the band’s background affiliated with Celtic/Doom merchants Mael Mórdha, the resurrection of their impressive ability creating atmospheric and crushingly heavy soundscapes lives on through Death The Leveller.

With their debut live performance now behind them and a follow up show scheduled for July 15th with Cruachan in Dublin’s Voodoo Lounge, Death The Leveller will continue to announce up and coming dates as well as working on new material through to the end of the year. 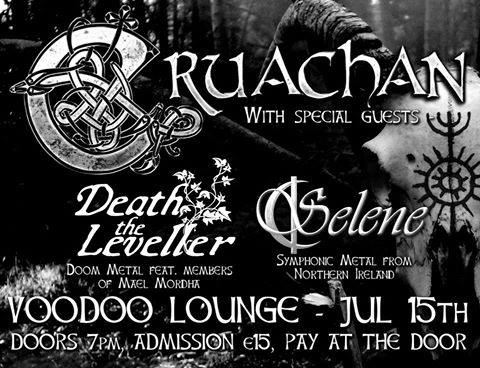 Check out our feature interview with bassist Dave Murphy here.

For more information on Death The Leveller, please click here. 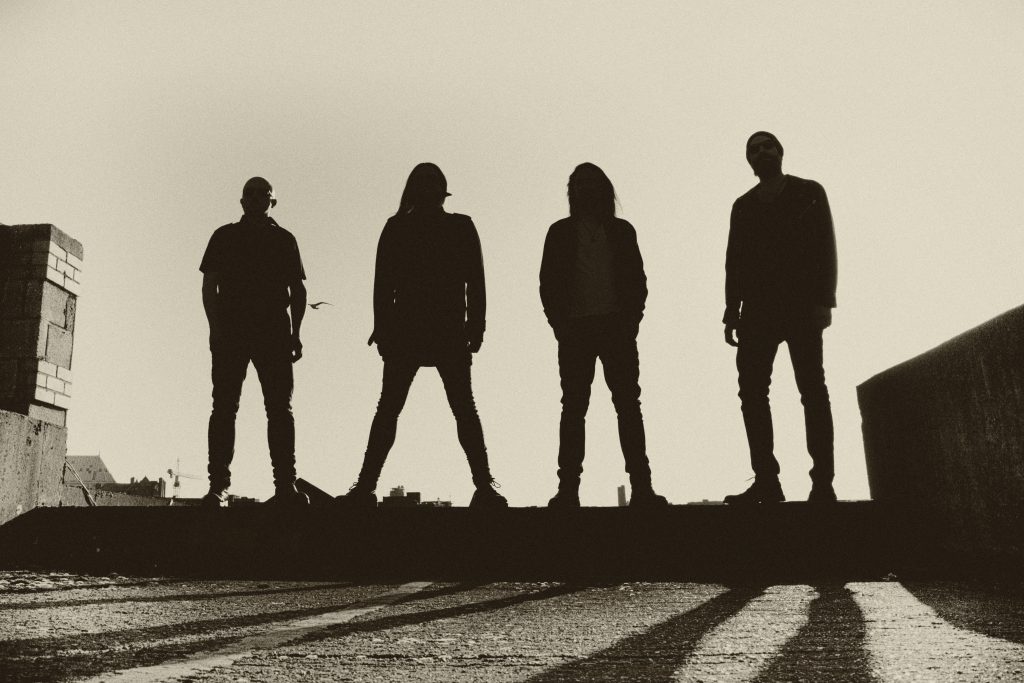