Without a doubt, one of the finest thrash bands in Ireland’s flourishing metal scene, ANIMATOR are gearing up for the release of their highly anticipated EP ‘The Venom Within” and Overdrive can confirm that it’s not only the best thing they have ever recorded but is worthy of giving some of the most internationally acclaimed thrash bands a run for their money!

Playing together in various forms over the past 10 years, ANIMATOR has been building up a reputation for explosive live performances and exceptional songwriting. Formed in the ‘Sunny’ South East of Ireland in 2006, they have played all over their home country, further afield in the UK and Spain, as well as sharing the stage with such bands as Sodom, Evile, Amon Amarth and Nuclear Assault.

Having won the Irish region of Metal 2 The Masses and playing Bloodstock Festival back in 2015, the band grabbed a considerable amount of attention from the UK and mainland Europe having shared the bill with such titans of the metal world as Trivium, Rob Zombie, Within Temptation and Black Label Society.

Taking influences from many musical genres, Animator creates their own brand of thrash metal that is fresh, exciting, and dynamic. Taking inspiration from the world they see around them, Animator’s lyrics reflect a critical analysis of global politics and international order. With the release of their full-length debut album ‘Blacklisted’, Animator announced themselves as a powerful new force on the Irish thrash scene.

With the forthcoming release of their latest EP ‘The Venom Within’, the band have upped their game, both musically and live, with 2017 being the year that Animator spreads their music to the UK and Europe and plays shows in more countries than they ever have before to bring as much attention to their brand of metal and fly the flag for Irish metal alongside the other standouts of the thriving Irish metal scene. 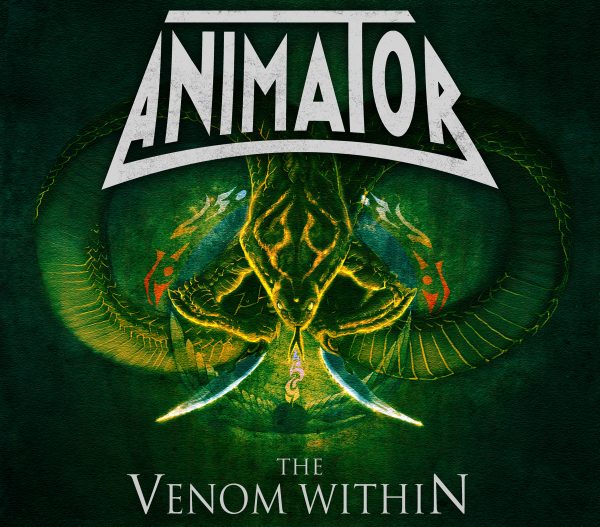 Check out the world exclusive of Sticks and Stones on the link below:

Catch ANIMATOR on tour in the UK, Scotland and Ireland this year. 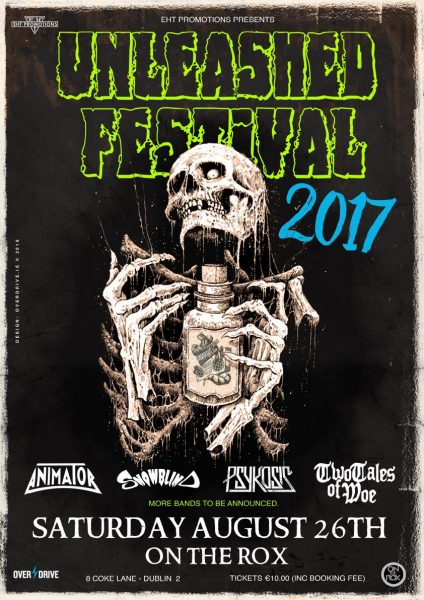 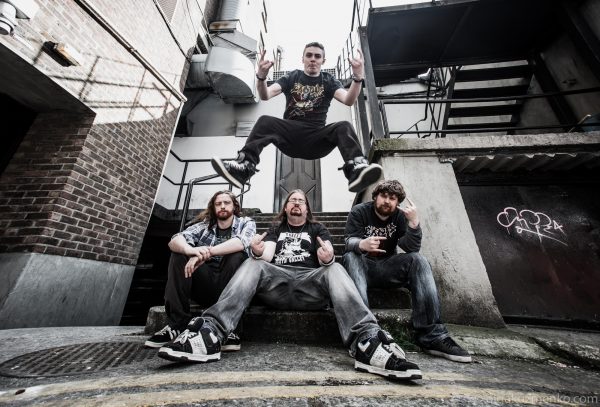