There’s back! Yes indeed, AeSect have well and truly returned with their crushing new E.P ‘Devour The Earth’ and Overdrive are delighted to have been chosen to host the exclusive premier of the jaw dropping new video for the E.P’s title track . Get your first look below…. 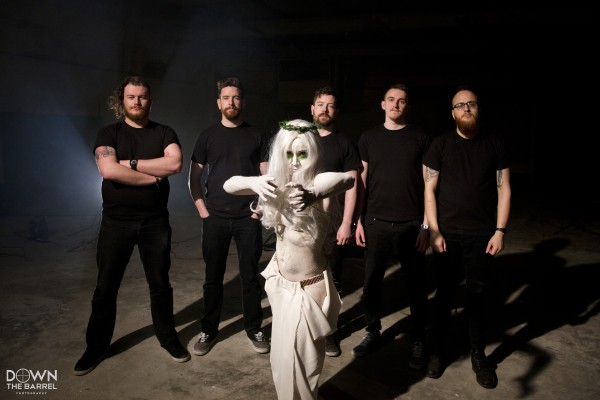 Having shot the video last December with Shaun Ryan from Crooked Gentleman Productions. AeSect‘s highly anticipated E.P “Devour The Earth” is a visceral attack on the senses, with enough riff-power to crack the very foundations of Mother Earth’s exterior.

New vocalist Mark Lennon makes his celluloid debut here, displaying the sheer depth and controlled brutality of his vocal range, all the while accompanied by guitarists Dave Kennedy and Aidan O’Halloran and drummer Luke Peters.

“The overall premise of the video shows the endless suffering and destruction of Mother Nature within our day to day lives”, commented guitarist Dave Kennedy. “The idea was to show the destruction via our model / actress, dancer Discoswitch, who enters the video alive and vibrant and ends up dead and destroyed.” 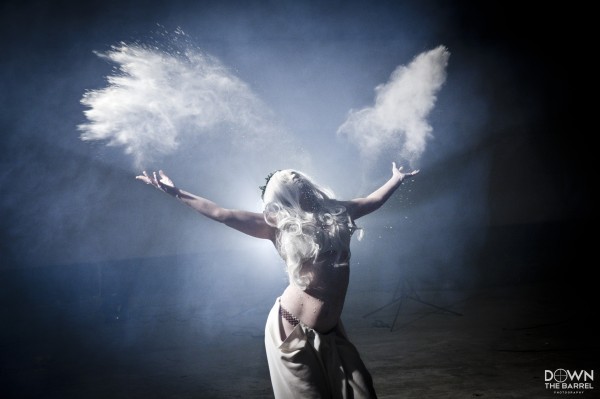 WATCH THE EXCLUSIVE VIDEO FOR “DEVOUR THE EARTH’ BELOW!

AeSect formed in the Summer of 2011 smashing into the Irish metal scene with the grace of Godzilla! Their hectic live shows in the past have left a trail of destruction, bloody noses and bruised bodies for anyone lucky enough to stand before them. Their first E.P. ‘Buried in the Undergrowth‘, caught the attention of many fans, not only within the Irish metal scene, but across the U.K and mainland Europe, earning the band a whole host of new admirers. 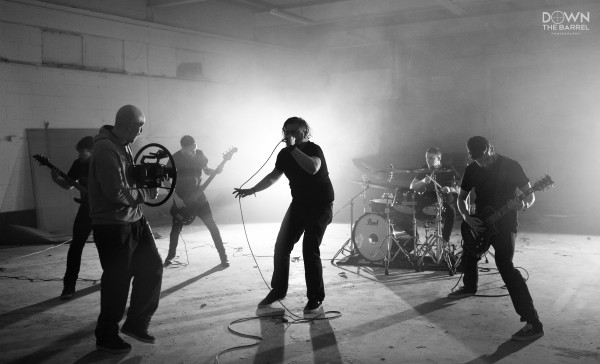 AeSect circa 2016, is a caged monster waiting to wage war on anyone who dares stand in their way. This fierce and deliciously brutal title track from the bands latest E.P, will satisfy even the most brutal of tastes and will no doubt separate the boys from the men in the pit. Check out another track from the album, “Clone” on this link.

For more information on AeSect, just select one of the links below:

To order your copy of “Devour The Earth”, simply click on the graphic link below! 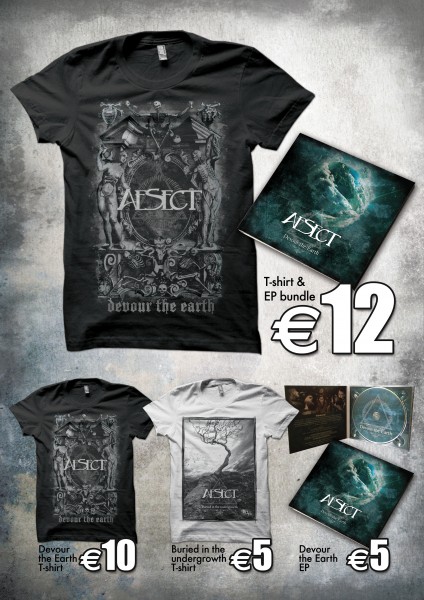 Check out some behind the scenes shots from the “Devour The Earth” video shoot. 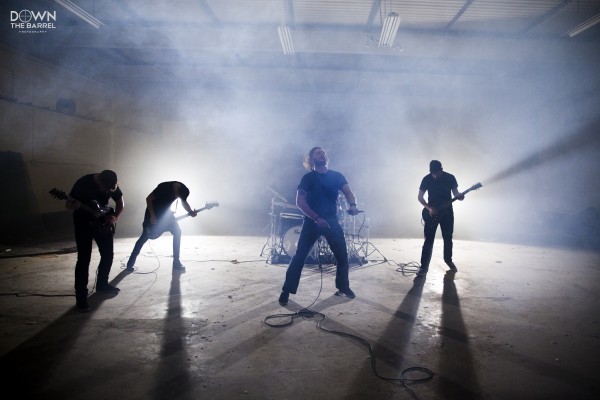 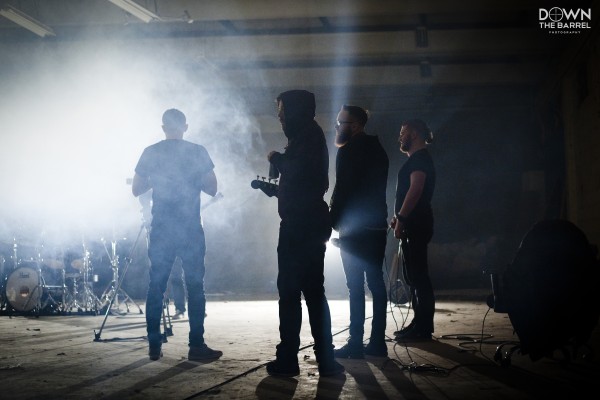 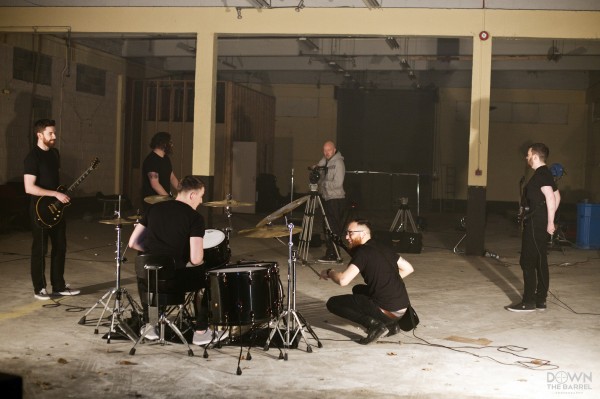 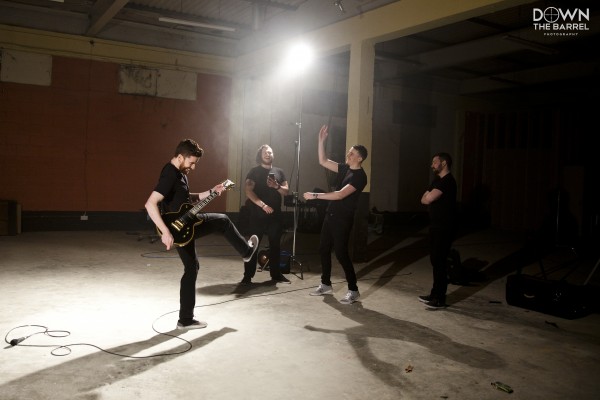 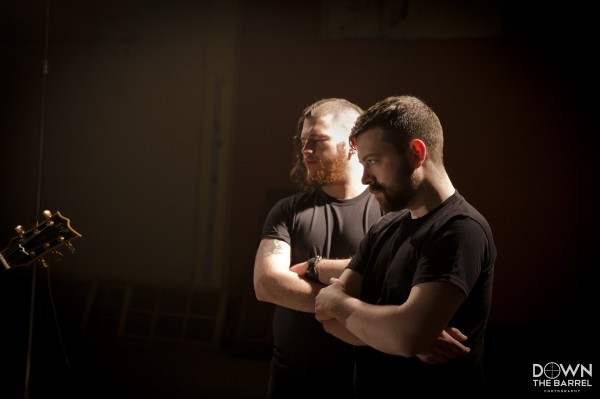 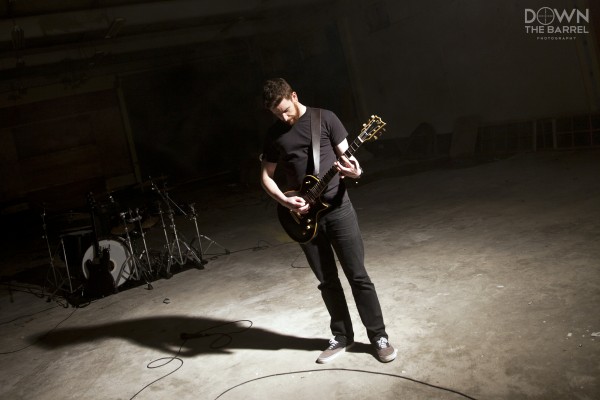 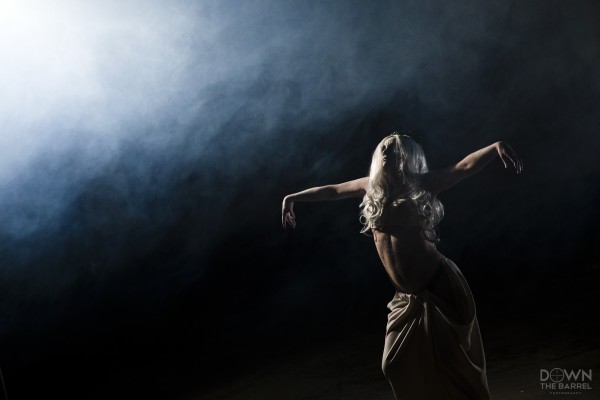 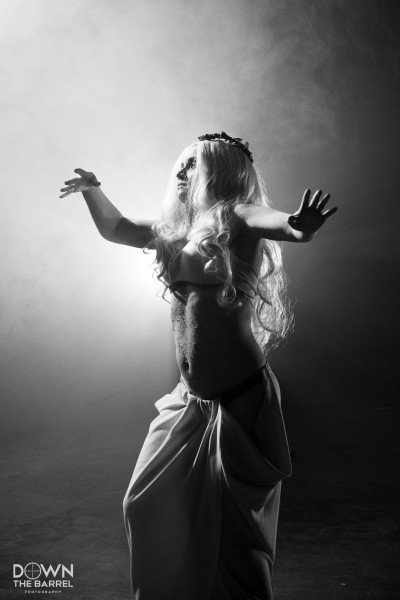 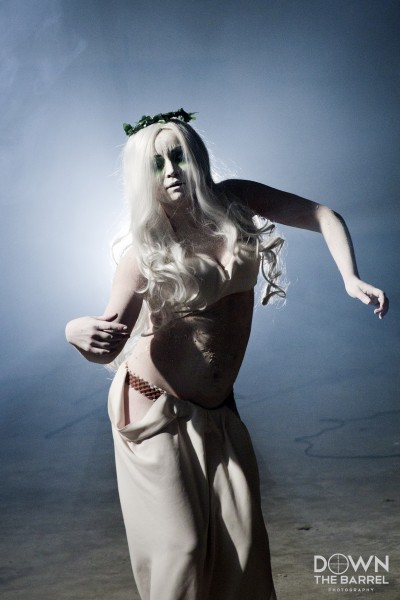 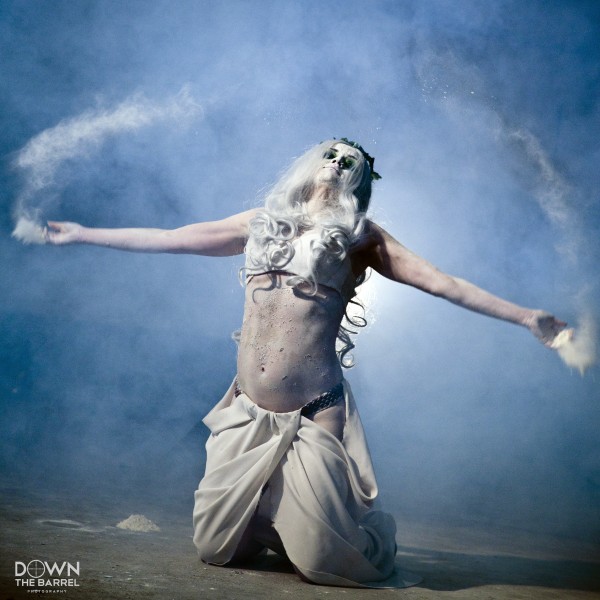 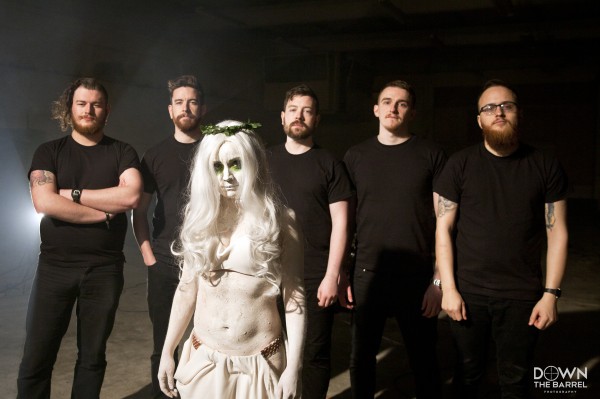 PHOTO CREDIT – DOWN THE BARREL PHOTOGRAPHY © 2016