EXCLUSIVE IRISH PREMIERE: NINE INCH NAILS – “AHEAD OF OURSELVES”- LIVE FROM COLD AND BLACK AND INFINITE NORTH AMERICA.


Overdrive has the Irish premiere of Nine Inch Nails ‘Ahead of Ourselves’ video. Get the full stream exclusively here for Ireland residents. 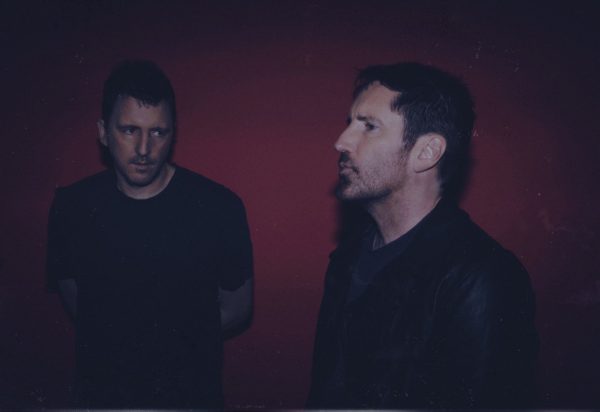 Trent Reznor and Atticus bring NIN’s visual experience to the forefront with their new video for ‘Ahead of Ourselves’.

After witnessing Nine Inch Nails’ triumphant, sold out, four-night New York City run through Radio City Music Hall and the King’s Theatre in Brooklyn, Vulture wrote of the band’s current state: “Cold and Black and Infinite is an exercise in great taste.

It’s also proof that you can make vibrant, forward-thinking records without answering to a label or pandering to trends, that you can sell out sizable rooms 30 years into your career. Some bands stay alive by rehashing the hits. Others stay adjacent to whatever’s new and popping. Nine Inch Nails is too cool to play that game, too smart to collapse into self-parody, and too damned resilient to ever be counted out.”

The newly released, first-person vantage point ‘Ahead of Ourselves – live and cold and black and infinite’ video places the viewer amidst the on-stage chaos that Nine Inch Nails are generating in sold out venues across the United States:  Watch the video directed by Brook Linder below;

COLD AND BLACK AND INFINITE NORTH AMERICA 2018 has been extended to include a headline show at Mexico City’s El Plaza Condesa on November 19th following the band’s headlining slot at the Corona Capital festival the day prior. Tickets for the El Plaza Condesa date go on sale Wednesday, October 24 at 11 am. get tickets here. The New Regime will support. 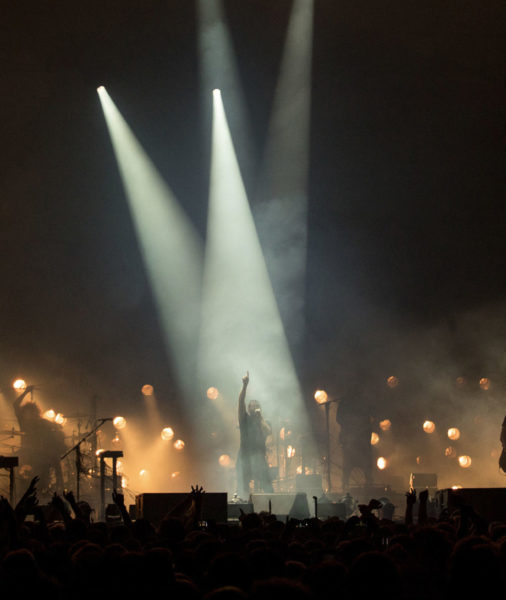 Remaining COLD AND BLACK AND INFINITE NORTH AMERICA 2018 dates include sold out, multiple nights stands in marquee venues, with six dates at the Palladium in Los Angeles, three at Chicago’s Aragon Ballroom, and a three-night stand in Reznor’s former haunt at the Saenger Theater in New Orleans. Nine Inch Nails will also play multiple nights in San Francisco, Detroit and more. See below for itinerary.

The tour comes on the heels of the release of Bad Witch, the final volume in a trilogy of releases that NME praised as “Nine Inch Nails’ best release in a decade.” The Atlantic noted, “Bad Witch…is enveloping and relentless: satisfyingly terse, built with an ear for energizing rhythm, and as adventuresome as anything Reznor has done.” Pitchfork said, “Like his greatest albums, it works best as a whole, played loudly on headphones in a dark room.” The Hollywood Reporter hailed the recent collection of releases as “Reznor’s version of [David Bowie’s] Berlin Trilogy.”

WITH THE JESUS AND MARY CHAIN