Considered as some of the most iconic Metal bands of our time, MEGADETH and LAMB OF GOD have joined forces for a tour package that includes CHILDREN OF BODOM and SYLOSIS. The show will take place in Dublin’s 3 Arena on November 9th and will be the only Irish date. Find out more and be in with a chance to win a pair of tickets! 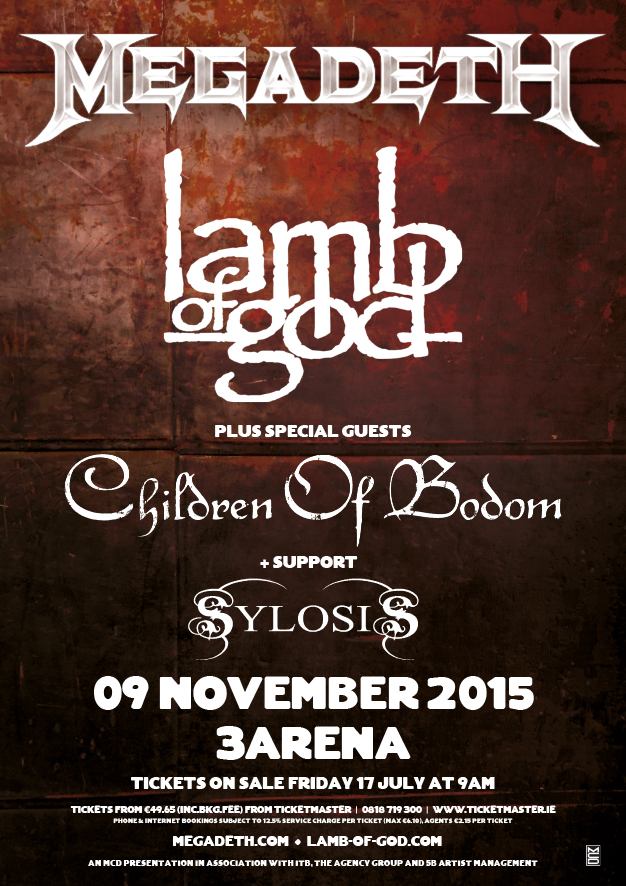 It’s not every day that a tour rolls into town boasting a line up that will have grown men reacting like excited children on Christmas morning. However, Irish promoters MCD will be hosting this whopper gig in Dublin’s 3 Arena on Monday November 9th with standing tickets priced at €49.65 (inc booking fee) and seated tickets for €54.65 (inc booking fee). Tickets go on sale Friday 17th July at 9am and are limited to 8 per person.

Just take a look back at the mighty Megadeth’s discography and you can understand just why Dave Mustaine is regarded as one of the worlds most iconic Metal guitarists. From the bands debut ‘Killing is my Business…’ to ‘Rust in Peace, Youthanasia, Countdown to Extinction’ and recent releases ‘United Abominations, Endgame’ and ‘Thirteen’. Megadeth’s legacy is one that is jam paced with more neck breaking riffs and stadium sized choruses which will no doubt lift the roof off the 3 Arena on November 9th. 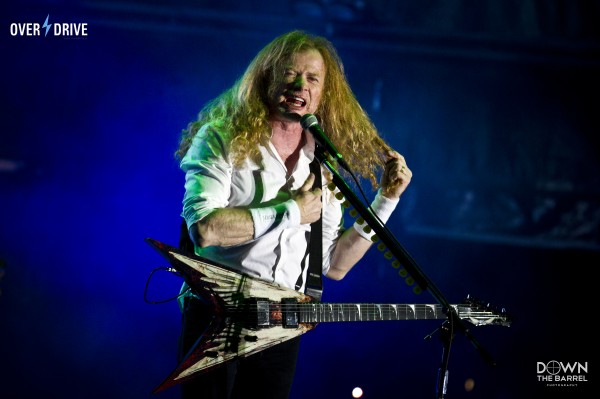 This will be the first show for Megadeth in Ireland’s capital since 2009, when they played with Judas Priest and Testament and promises to be a night to be remembered as they will be celebrating their 30th anniversary. The band are currently in the process of putting the finishing touches to their forthcoming album which has yet to be titled and is due for release later this year and features new guitarist Kiko Loureiro (formally of ANGRA) and Lamb of God drumming wizard Chris Adler.  Judging by the bands headline performance at last years Bloodstock Festival, your in for one hell of a night! 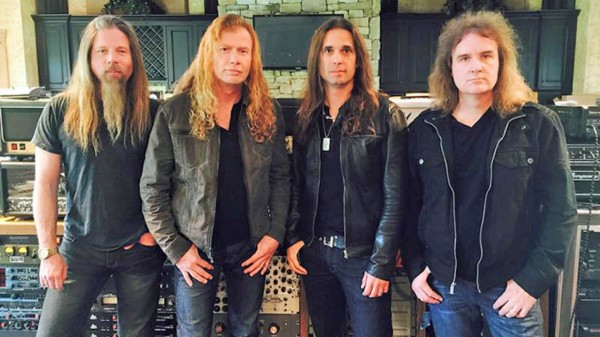 Overdrive can confirm that the mixing process for the album has just been completed with a tweet from Dave Mustaine which reads “we just wrapped up the tracking process of the new album at Southern Ground Studio in Nashville, TN last night [July 7]. Mixing and mastering are the next steps, then release of the new album tentatively later this year”. You can pre-order the new album now at pledgemusic.com/megadeth.

Joining Megadeth for this one off Irish show will be Lamb of God, who are currently enjoying a run of dates on some European Festivals before the release of their seventh studio album titled ‘VII: Sturm Und Drang’ on July 24th via Nuclear Blast Records. As reported by Overdrive last week, the band recently released a video for ‘Overlord’ which can be seen below.

Lamb of God vocalist Randy Blythe will release his first book ‘Dark Days’ on July 14th and can be pre-ordered here. The book tells the story of Randy’s incarceration in the Czech Republic following the tragic death of a young fan during one of the bands performances back in 2010 and all the events that occurred until present day. 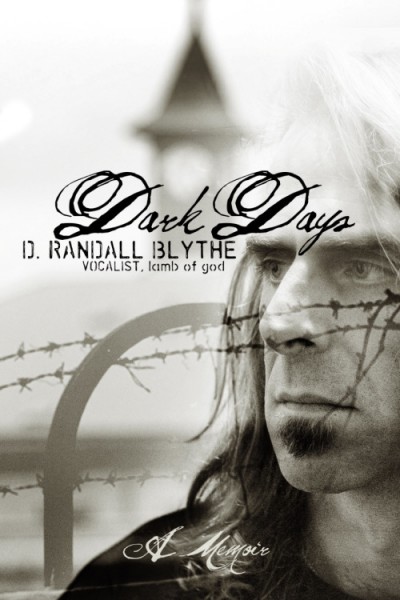 Lamb Of God recently played Tuska Metal Festival and our friends Planet Mosh were there to cover the show, take a look at their review on this link 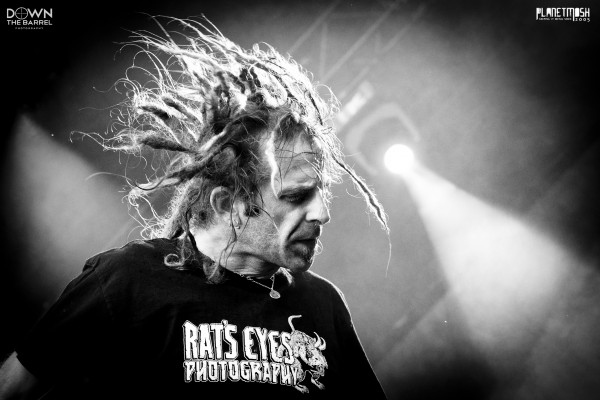 For more information on Lamb Of God, click here. 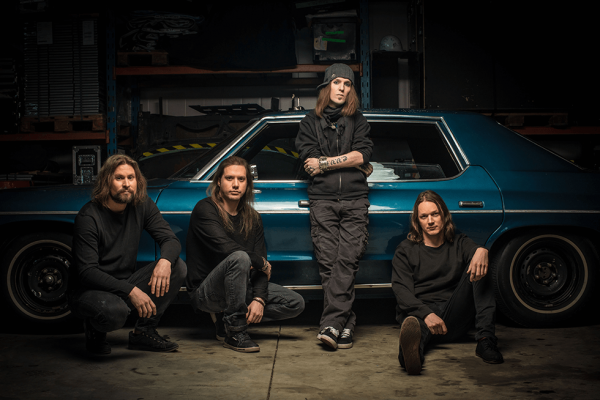 Supporting MEGADETH and LAMB OF GOD on November 9th in Dublin, will be Finnish melodic Death Metal outfit, CHILDREN OF BODOM. With the band on course to release their their ninth studio album ‘I Worship Chaos’ worldwide on October 2nd, 2015 via Nuclear Blast Records, there is no doubt that Alexi Laiho and his ‘Bodom’ colleagues will be planning to level the 3 Arena as best they can! Check out new track ‘Morrigan’ below.

For more information on Children of Bodom, hit this link.

To finish off this kick-ass bill, will be non-other than UK quartet SYLOSIS, who are enjoying the success of their most recent album ‘Dormant Heart’. The album was produced by SYLOSIS frontman Josh Middleton with the help of engineer Scott Atkins and was mastered by TESSERACT guitarist Acle Kahney. The band also announced new drummer Ali Richardson formally of Bleed From Within as a permanent member and will be doing their damnedest to take the roof off the 3 Arena.

For more information on Sylosis, hit this link.

For your chance to win a pair of tickets to MEGADETH / LAMB OF GOD / CHILDREN OF BODOM / SYLOSIS, please follow the instructions below carefully. 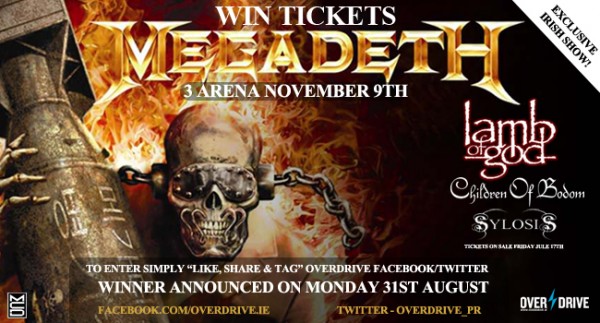 Photography -Live shots by Down The Barrel Photography