Following their much talked about string of European dates during the tale end of the Summer last year, Bay Area Thrash / Funk cross over pioneers will be returning to Ireland for an exclusive one off show in Dublin’s Fibber Magees on July 30th, ahead of the bands appearance at this years mighty Bloodstock Festival in the UK. 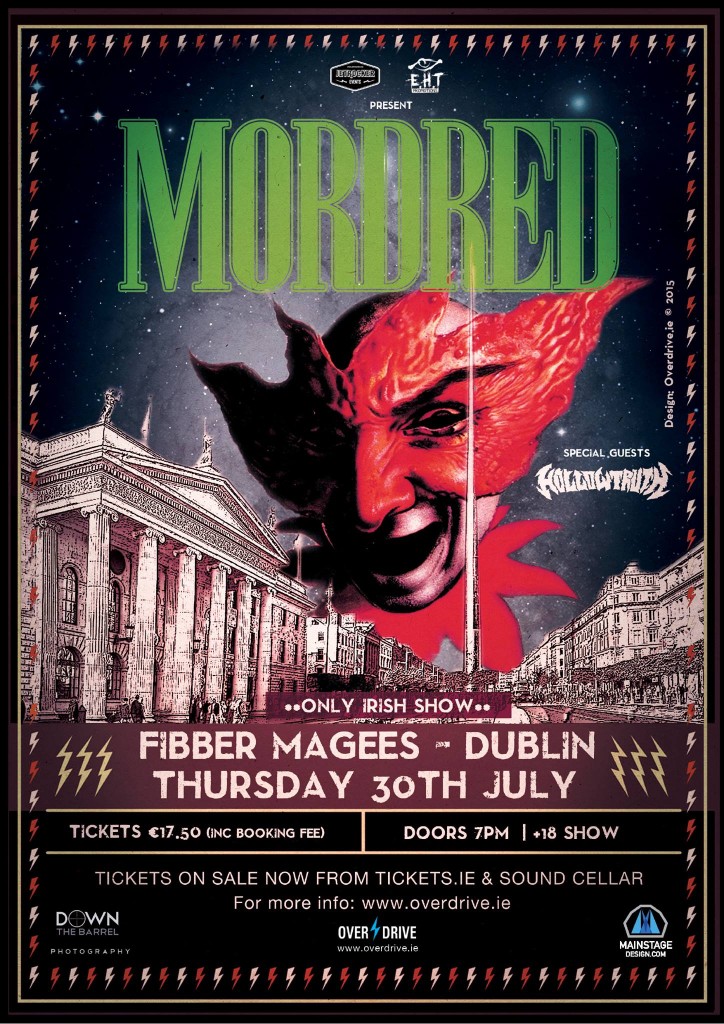 Considered as one of the major influences for the likes of Rage Against The Machine, Faith No More, Limp Bizkit, Korn, Anthrax and many many more, Mordred are the absolute pioneers of cross pollinating Thrash with elements of Funk and Hip-Hop. The band ventured out for a reunion tour during the Summer of last year and literally melted the faces off all that stood before them.

While the band are currently writing and laying down demos for a new album, they felt that it was time to make another trip back over to Europe for a selection of exclusive dates and festival appearances.

EHT Promotions and Jetrocker Events are pleased to confirm that MORDRED will be performing their only Irish date on July 30th in Dublin’s Fibber Magees with cross over “Bray Area” Thrash / Hardcore yahoo’s, HOLLOW TRUTH.

Tickets are on sale now and available from Tickets.ie and Sound Cellar priced €17.50 (incl booking fee). This will be an 18+ show. 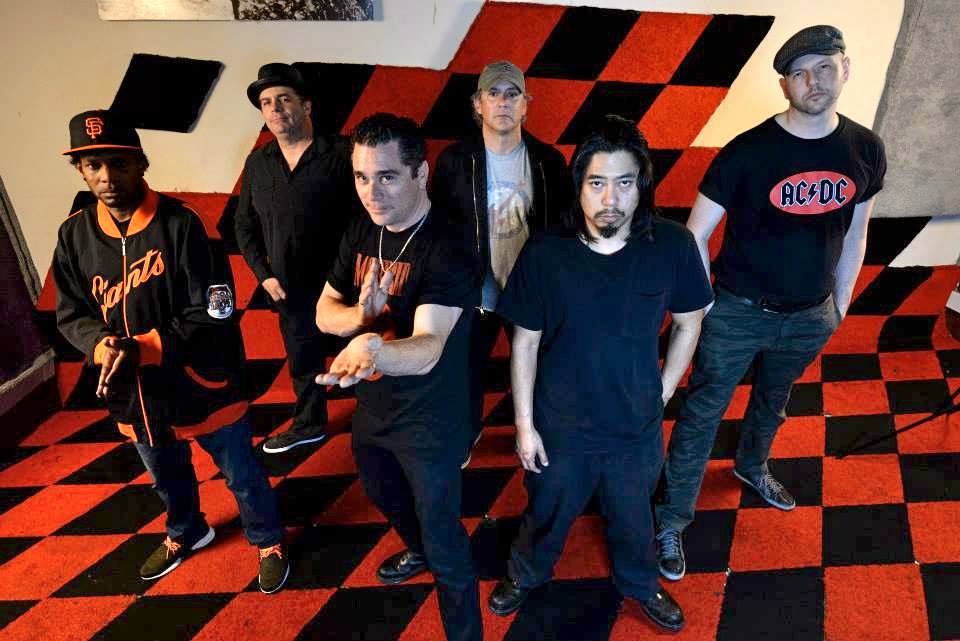 Check out the bands new track “The Baroness” on the link below.

For more information, hit the graphic below!