There has to be something in the water down in Ireland’s most loved western county. Galway has been producing some very infectious metal of late, with the likes of Between The Lines, Ilenkus, Ten Ton Slug and Na Cruithne (pronounced Na-Cruin-Nya). A mead-soaked marriage between wild crushing metal and rambunctious body hacking Irish folk music, can’t be a bad thing in any way, shape or form. Step inside the world of Irish Folk Metal. 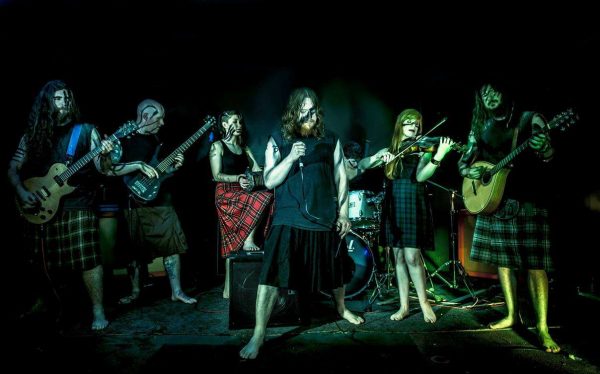 Okay folks, let’s give this to you between the eyes. Na Cruithne are a no holes barred blast of sonic brutality, laced with heart soaring traditional Irish folk riffs, that literally rattle the very bones that are buried beneath your flesh; when witnessed live.

Band members, violinist Ana Carolina, drummer Lisa Howe, Rónán Ó ‘hArrachtáin (Guitars), Ciaran de Búrca (Bouzouki/Feadóg) Thomas Doherty and vocalist Maitiú Ó Héanú, have created a sound that is not only designed to lift you above and beyond the daily slog of present day life as we know it, but can cast you to the very beating heart of our impressive little island. Na Cruithne is the sound of Ireland’s blood and DNA but with added METAL, because, why the fuck not? 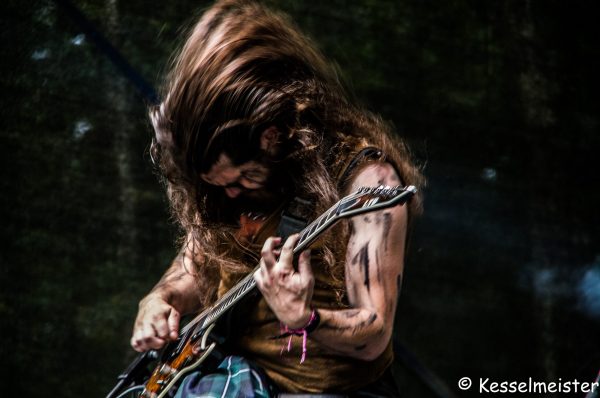 With Galway being one of the centres of the “trad” scene in Ireland and having a respectable and dedicated Metal scene, it is the perfect breeding ground for a Folk Metal band. Na Cruithne formed in 2011/2012 and slowly crawled their way to their first gig at the end of 2013, eventually gathering enough momentum to play in Metaldays 2016.

February 17th is the release of their first album “Gairm an Fhiantais” (Call of the Wild), which will be accompanied by music videos for the songs “Fhoinnuisce” and “Bultúr Marú”, the latter animated by Slovenian graphic designer, Tia Friedel. The band are then scheduled to play the semi-final of Ireland’s Bloodstock Metal to the Masses campaign on the 29th of April, see link here. 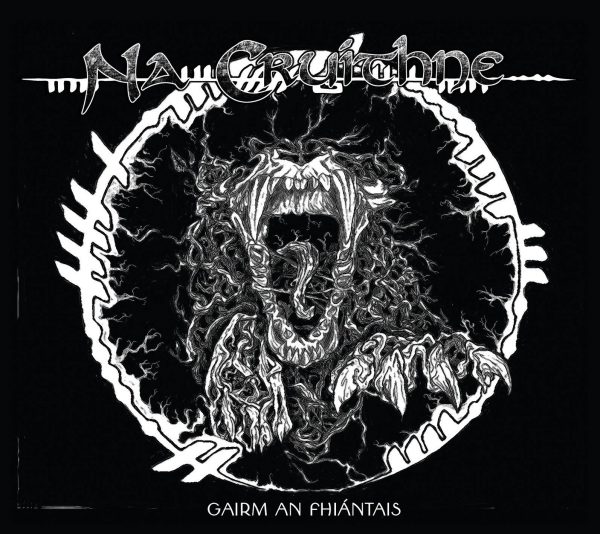 Na Cruithne has a style that incorporates elements of Groove and Black Metal with heavy influences from traditional Irish, Scottish and Breton music. The influences from the trad scene in Galway have made their way into Na Cruithne’s music, which is often introduced by the Irish Bouzouki or Fiddle and driven home with the full Metal outfit, getting the sound right was a process of trial and error for the band and a unique headache for unlucky sound engineers. 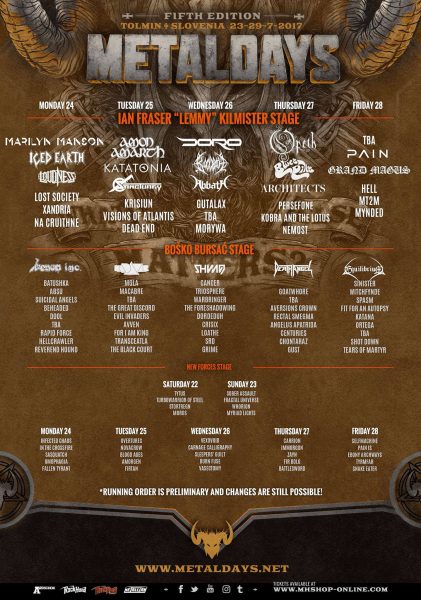 Na Cruithne are setting their sights on the mainland for the summer and beyond, starting with Slovenia in July for the Metaldays festival.

Overdrive is delighted to bring you the world exclusive of new track ‘An Seabhac‘ which is the first taken from the highly anticipated debut album available from the official Bandcamp page on February 17th.

Lyrically the band tend to steer away from the highly predictable mythology and fantasy staples of the Folk-Metal genre. The one theme that is prominent in most songs is of nature and animals, which can be heard throughout the band’s compositions all the while a tapestry of rugged, heavy riffs explode in all directions. The Irish language features heavily in the lyrics with almost half of the songs as Gaeilge and the tracklist of the new album bears the names of different animals in Irish – “Mac Tíre” (Son of the Land/Wolf) “Bultúr Marú (Vulture of Death).

Check out the Overdrive exclusive for brand new track ‘An Seabhac‘ below.

For more information on Na Cruithne, please click here. Sign up to the band’s official Bandcamp page via this link. 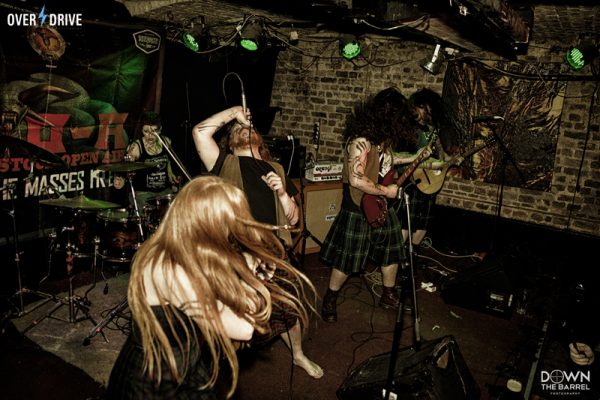