The Protomen are more than just a concept rock band from Nashville, TN… they are messengers, riding atop an Iron Stallion (read: inside a mildly shitty tour bus) on their way to deliver the most vicious rock ‘n’ roll fable that the world has ever known. 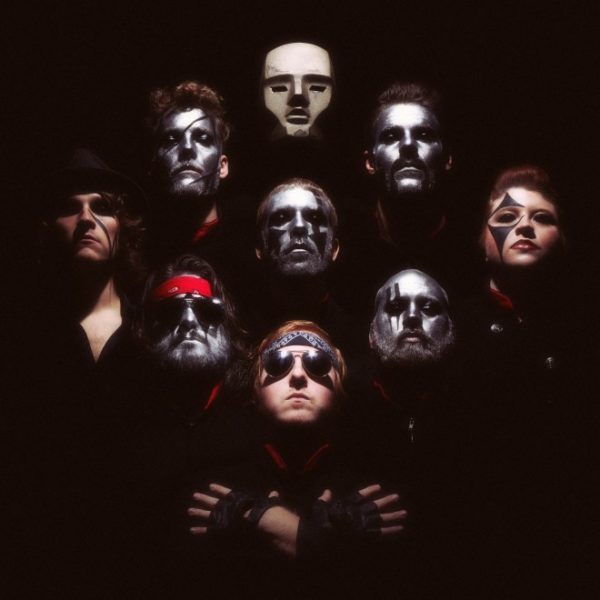 Imagine Queen out drinking with Genesis, Black Sabbath and Meatloaf, they all get hammered and decide to start a side project!

Now you have that concept in your head, let us introduce you to THE PROTOMEN!

With several planned albums, and a live show that can crumble mountains, the future is in their hands.

Their first record, Act I, includes elements of Ennio Morricone, Queen, and Black Sabbath, that culminate in a listening experience unlike anything you’ve ever heard.

If you’re afraid of lo-fi sky cracking distortion and epic chaos, you won’t survive this album. Act II is a departure from the signature distorted sound of the first record. It focuses on  a time before “the world fell under darkness.” It is a brighter and more optimistic look at the world The Protomen have created.

The album is split into two separate eras (and sounds), and gives the feeling of two distinct albums in one. Act II was co-produced by Alan Shacklock (Meatloaf, The Alarm, Bonnie Tyler, Babe Ruth, Roger Daltry) and The Protomen. 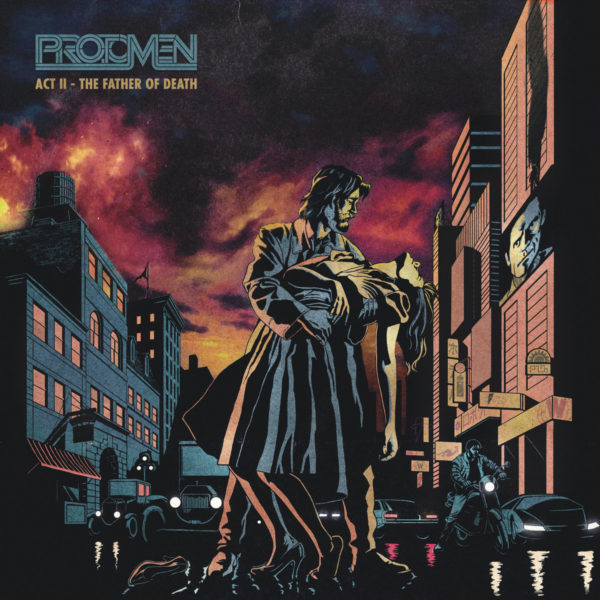 The Protomen have spent the last 11 years building a large and fiercely devoted fan base by kicking some major ass, playing some of the largest US festivals, and headlining their own tours across the US and choice parts of Canada and Australia.

The Protomen will play the Grand Social on Tuesday September 3rd with tickets from €16 on sale Friday 14th June from 10am. 18+

For your chance to win tickets to The Protomen at The Grand Social in Dublin, please click here. Like our Facebook page, tag a friend to bring to the show and re-post this on your socials as a PUBLIC post! Winner picked at random on Sunday, June 16th. Good luck!