As Slipknot continue to tour the festival circuit and get ready to take on writing some new material post the death of the chief song writer, founding member and full time bassist Paul Gray, Roadrunner released some footage of the band playing in Brazil.

Filmed during the huge Monsters of Rock festival in Brazil last weekend, Slipknot have proven that they still have plenty of fire in their belly and have suggested that they might be entering the studio in the not too far future. The band have been playing select festivals since 2011 with no confirmation as to whether they will be releasing another record.

All the while Joey Jordison has been involved with his new project Scar The Martyr who released their debut album a few months back. 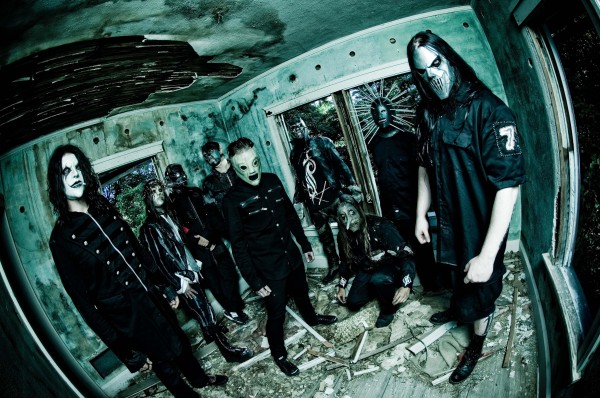