EXCLUSIVE PLAY-THROUGH FROM DEATHFLUX! WATCH IT ONLY HERE!


Nottingham’s Deathflux create an unholy racket of titanic proportions, which is exactly why we love them so much! Overdrive is delighted to bring you an exclusive play-through from guitarists, TK and Tom of their bone-crushing ‘Forsaken’ track. Plug in and turn it up…

Formed in early 2016, Deathflux is the brainchild of Nottingham guitarist Tom Clarke. Having spent several years playing up and down the UK and abroad in previous outfits, Clarke formed Deathflux in an attempt to expand his sonic palette. 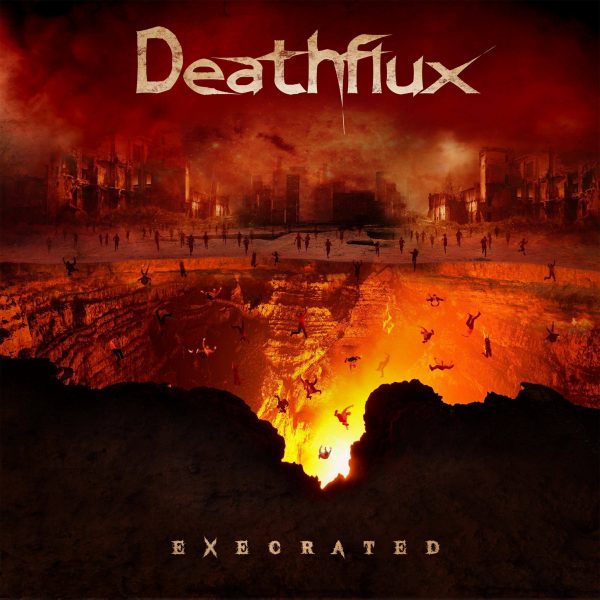 Tracks like ‘Transcend’ see the two engaging in a brutal sparring contest. Meanwhile, Clarke and second guitarist Tom Else play off each other effortlessly, with fluid trade-offs between high-speed guitar histrionics, creating a flattening wall of aural violence.

Check out the Overdrive exclusive of the guys doing a play-through of “Forsaken” via the stream below;

With a number of dates already under their belts, including a blistering debut show at Nottingham’s Rock City, and more on the boil, the band are keen to take their blistering assault to crowds around the world. With a belting debut and the live skills to back it up, Deathflux is a band to get invested in.

‘Execrated‘ will be independently released on April 30th. You can pick up a copy for yourself via the band’s social media sites.

For more information on Deathflux, please visit this link. 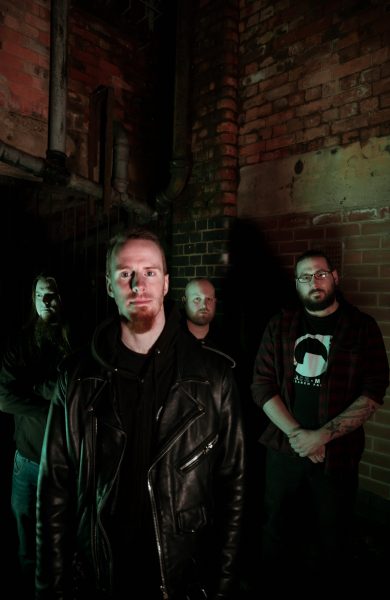