American Power Trio PRONG announces 2017 European “Zero Days”- Summer Tour, featuring some of the most coveted festivals as well as a run of headline shows including two exclusive shows in Ireland. Details below. 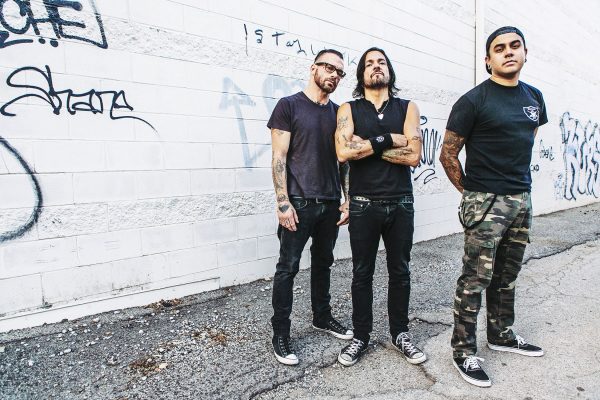 If you were lucky enough to witness the kick-arse show PRONG performed back in 2015 on their last visit to Ireland, then you will know that the NYC three-piece don’t fuck around when it comes to taking you down a piss-infested back alley and rinsing you out with their brand of crossover metal/hardcore/industrial anthems.

DME Promotions have confirmed that Tommy Victor and C0. will be taking to the stage in Belfast’s Voodoo (July 19th) and Dublin’s Voodoo Lounge (July 20th) for two exclusive Irish shows. Tickets are on sale from today via Ticketmaster and Sound Cellar. 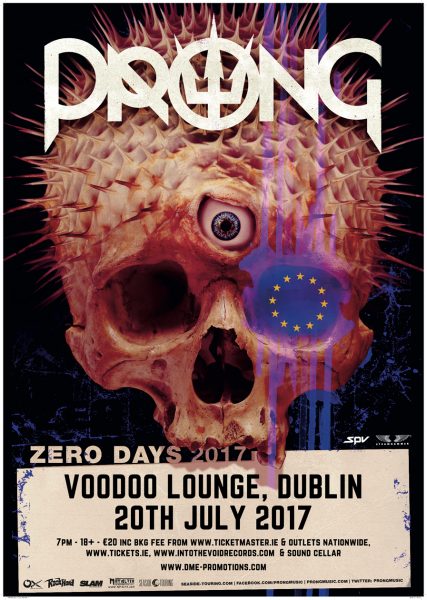 The history of PRONG has cast a long shadow – bands like Korn, Slipknot and Nine Inch Nails openly acknowledge their influence.

PRONG founder Tommy Victor: “Europe is a special place for PRONG and 2017 is shaping up to be another touring year for the history books. Many great festivals and great clubs are on the agenda and we will be bringing some new music along as well! We are extremely excited!”

PRONG also announces for their new album “ZERO DAYS” to be released in the summer of 2017 via Steamhammer/SPV. More details will no doubt surface in the coming weeks, so watch this space. 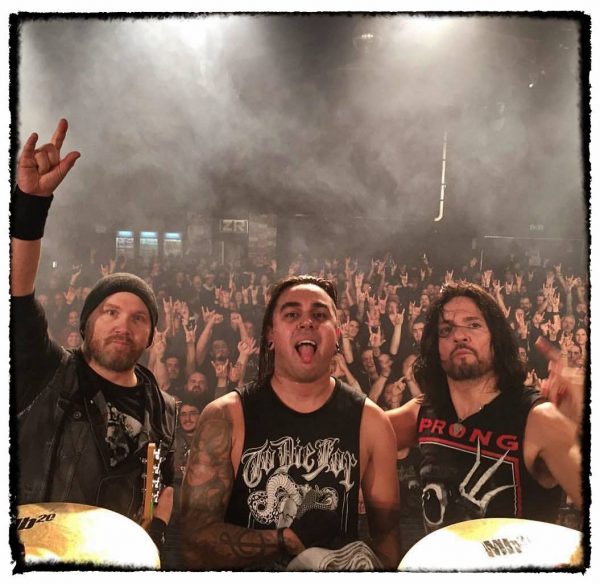 PRONG spent the better part of October and November 2016 trekking through Europe with Obituary, Exodus and King Parrot as part of the “Battle Of The Bays”-Tour. In April/May, they will be touring North America with Testament and Sepultura. This touring cycle has counted among the busiest and most successful in the band’s illustrious career.

“We never saw ourselves as just a metal band,” stated Victor. “Our riffs, lyrics and ideas were minimal but conveyed everything we felt and everything we saw going on around us living in New York City in the 80’s. A lot of what I had to say was pretty reactionary. Disneyland hadn’t moved in yet.”

For more information on Prong, hit this link.