‘Kinjiru’ (a Japanese word meaning to forbidden/prohibited) is the moniker given to the latest outing by Demons Of Old Metal producer and frontman, Roger B. A marked departure from his day job, Kinjiru sits comfortably next to the likes of Pitchshifter, Pain and Ministry while still absorbing Roger’s distinct love of eighties thrash. More details below; 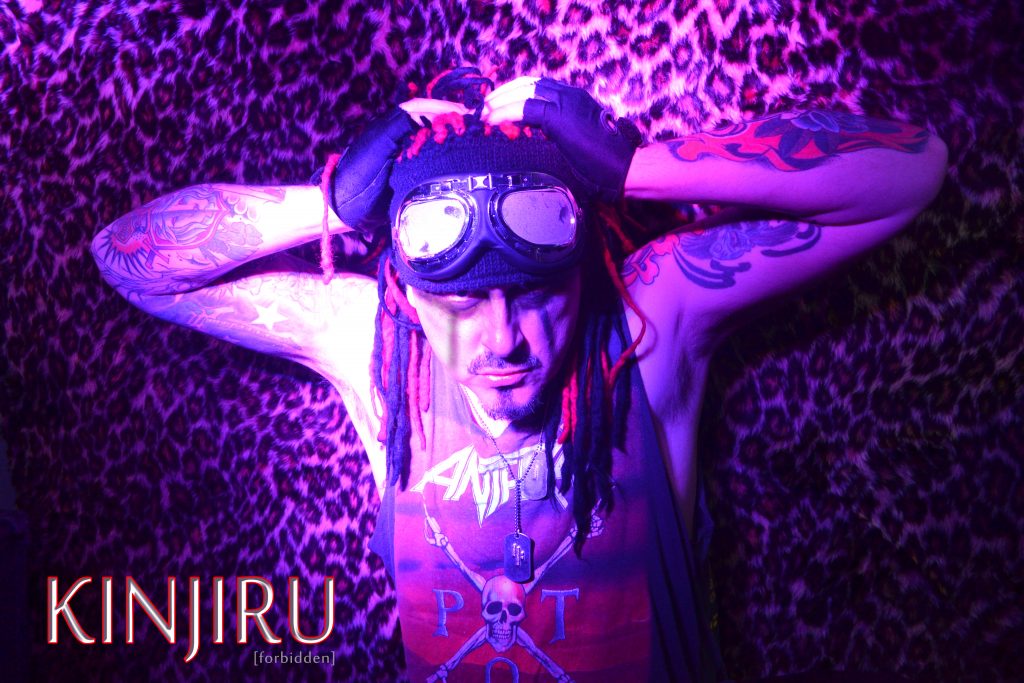 Overdrive has an exclusive stream of ‘Voodoo Sex Doll‘ which is taken from the EP ‘Deviance, Desire, Depravity, Debauchery‘ or “4D”, listen exclusively below;

Odd as it may sound, “4D” as a record can best be described as fun. It’s a histrionic, tongue in cheek affair that lets Roger indulge both lyrically and musically. ‘Never Ever’ retells a deranged Romeo and Juliet tale underpinned by a driving hardcore techno beat and a deliciously speedy lead guitar melody. While the more ominous ‘Come Join The Freaks’, a track that examines the nature of the human condition at its darkest and most depraved.

Elsewhere, the comfortably deranged ‘Safeword’ boasts hooks and is dripping with high energy performances. All before the bouncy ‘Voodoo Sex Doll‘ kicks in; a provocative, quirky track that doesn’t mind taking cues from The Wildhearts, all underpinned by Roger’s raspy grunt and high energy leads.

A chunky, synth-laden, industrial monster of a record, sporting the kind of lyrics Al Jourgensen would cackle at and be mad he didn’t think of. Set for a Halloween release, “4D” is a killer introduction to Kinjiru and one for fans of classic industrial metal. 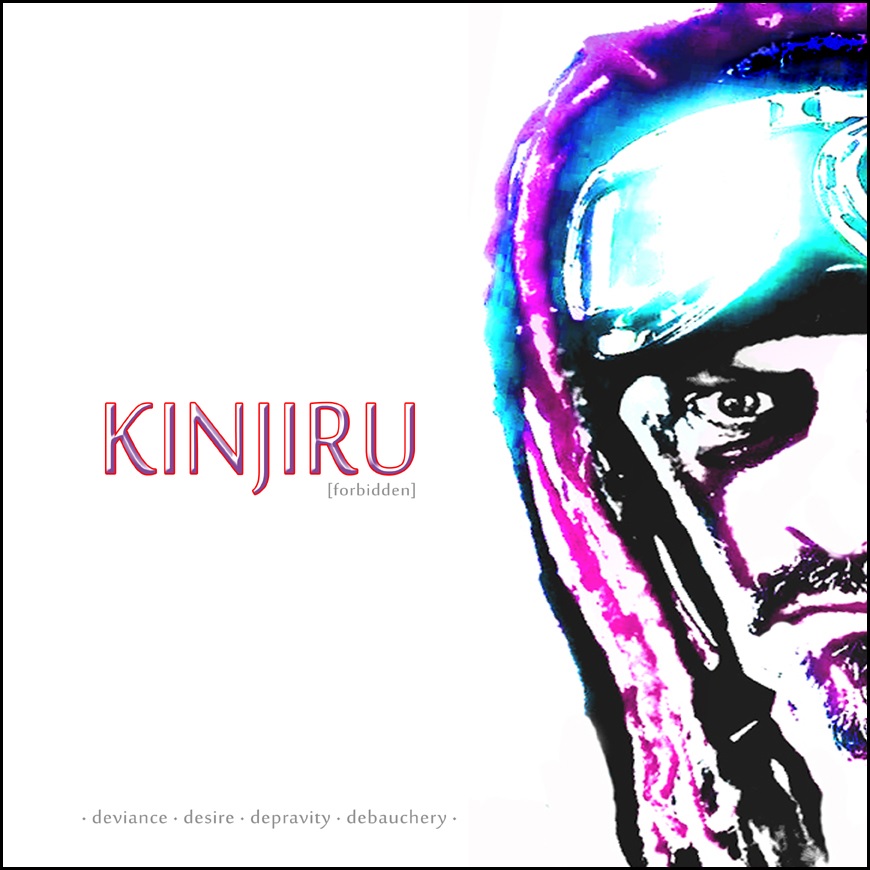