We recently conducted an interview with TESTAMENT vocalist Chuck Billy regarding the band’s new album ‘Brotherhood of the Snake’ which is set for worldwide release on October 28th via Nuclear. Check out this EXCLUSIVE video of Chuck talking about starting off back in the early 80’s in the infamous Bay Area scene! Watch it only on Overdrive. 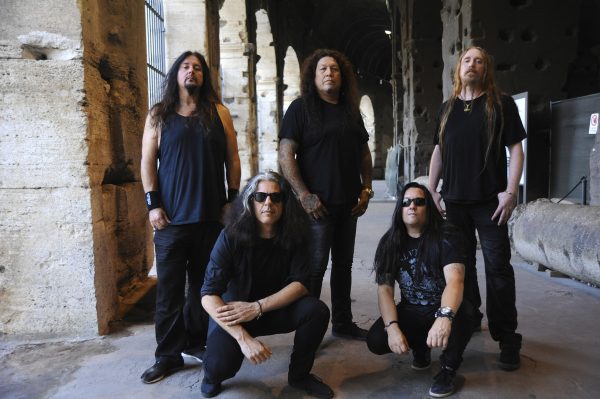 Overdrive recently spoke with iconic frontman Chuck Billy about starting out in the Bay Area before the thrash metal phenomenon took hold. Check out this Overdrive exclusive footage below:

Testament will be joining Amon Amarth for a run of European dates that kick’s off in Germany this Friday (October 28th) see dates below. The tour will make its way through mainland Europe and will be arriving in Ireland’s capital on Wednesday, November 2nd with Grand Magus.

Alternatively, pre-order the digital album here and receive “Stronghold” and the title-track as instant grat download. 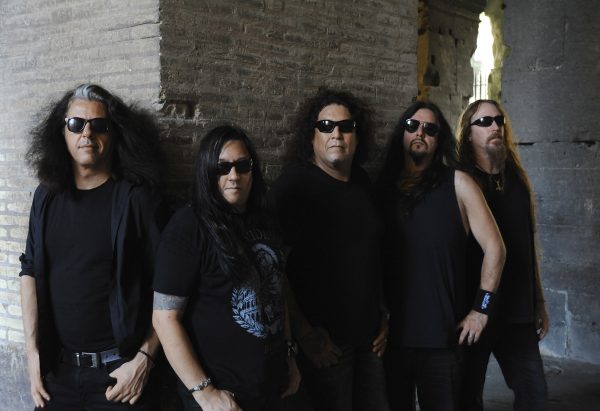 A very limited amount of tickets for AMON AMARTH, TESTAMENT and GRAND MAGUS in Dublin’s Vicar Street on November 2nd, are on sale now and can be purchased via Ticketmaster and Sound Cellar. Please check DME Promotions for updates and availability.

Get our full interview with Chuck Billy on this link. 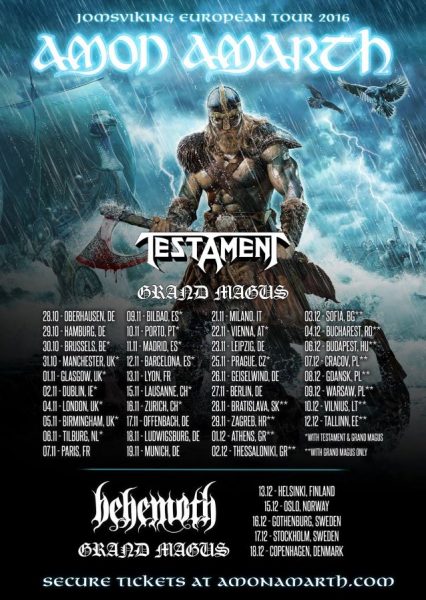 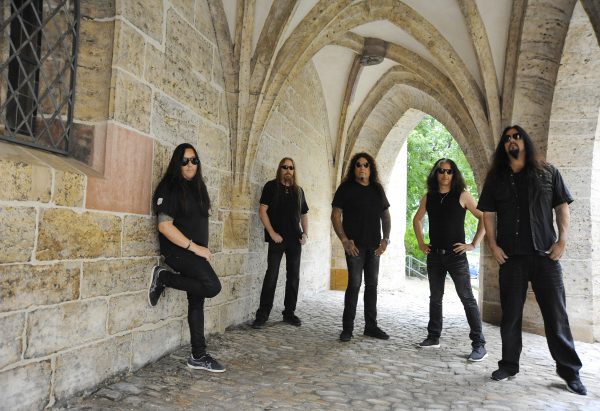