Following on from a year of heavy touring around the UK, Europe and Asia, Hull grindcore two-piece The Parasitic Twins return with their latest effort. Find out more below… 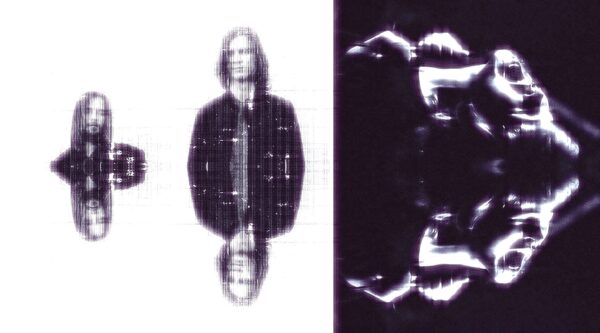 Their return is heralded with a  13-minute, one track piece of experimental doom metal called “Geminites” which is set for release on September 18th through Man Demolish Records.

The track is the product of an intense collaboration with Reading harsh noise pairing Victim Unit at the now-defunct Melrose Yard Studios in York.

Produced by Victim Unit’s Danny Page (Negative Thought Process), the work represents aural catharsis for both bands. Check out the track below;

“The collaboration recording was created over one day between VU and The PT. The sound engulfs what we both represent as artists and spews back out a far more disgusting beast.”

The line-up for “Geminites” is:

“Geminites” follows on from a series of releases from TPT, including 2018’s “All That’s Left To Do Now Is Sleep With Each Other” and their split with crust punk mob The Carnival Rejects; “The Parasitic Rejects”. The six-track collaboration included their lo-fi heavy cover of the 90s classic ‘Spaceman’ by Babylon Zoo, all proceeds of the sale of the single were donated to The Campaign Against Living Miserably (CALM).

For more information on the bands head here: 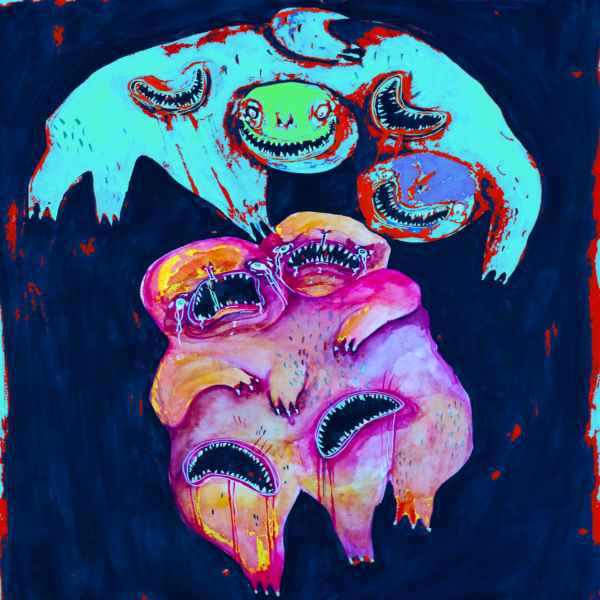