Kadavar’s Simon ‘Dragon’ Bouteloup gets into the Halloween spirit as we talk about his favourite vampires! Get the exclusive video below; 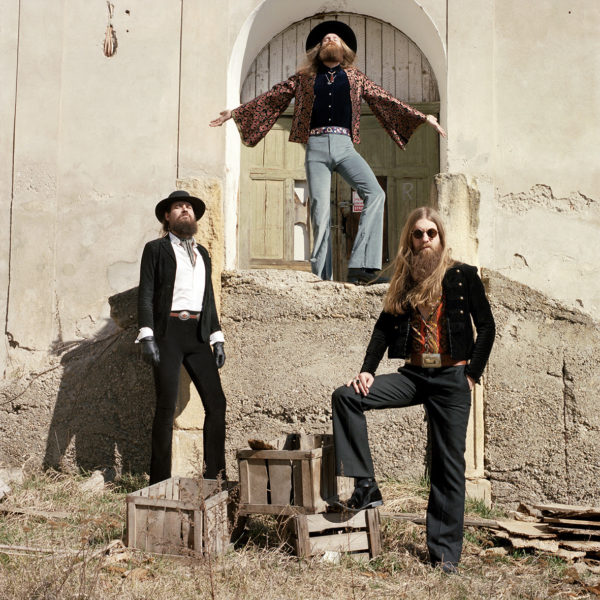 German stoner crew, KADAVAR just released their latest studio opus ‘For the Dead Travel Fast‘ on October 11th via Nuclear Blast and as usual, it’s jam-packed with bangers from start to finish.

With Halloween fast approaching and the general visual imagery used on the new album, we spoke with Bassist, Simon ‘Dragon’ Bouteloup about his favourite vampires. This is what he said..

To celebrate the release of ‘For the Dead Travel Fast‘ the band released an official video for new single, ‘Demons In My Mind’. Watch the video below;

Order For The Dead Travel Fast here. For more information, please visit this link. Catch the guys on tour on one of the listed dates below; 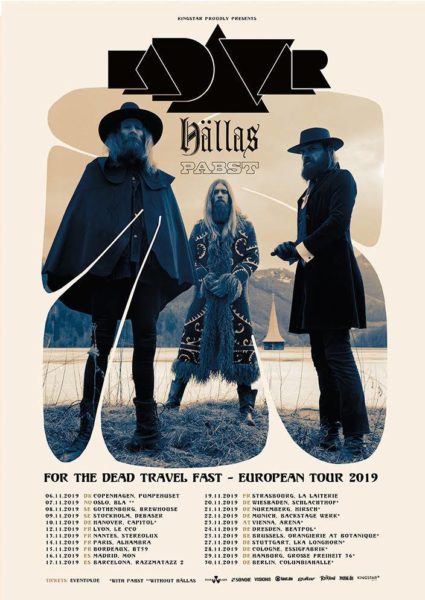 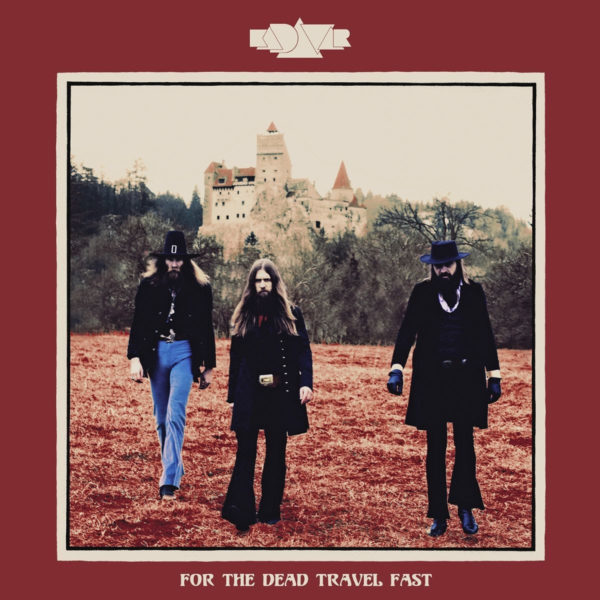 ‘FOR THE DEAD TRAVEL FAST’ OUT NOW!