The final days of 2018 are drawing to a close and as always, we cast our minds back over some of the year’s albums that have provided the soundtrack to the last 12 months. Guitarist/vocalist Phil Pendergast of KHEMMIS tells us about one of his top albums of the year. 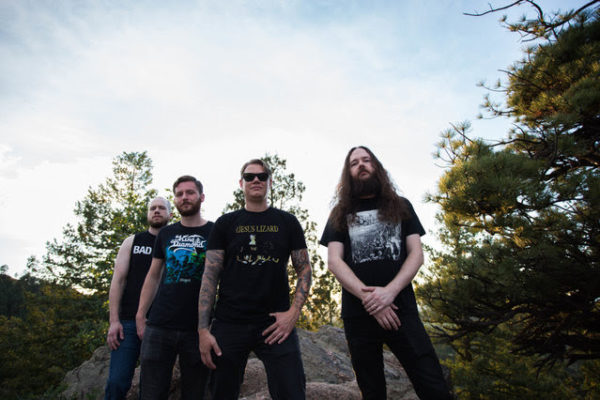 Denver based four-piece KHEMMIS released their third studio album ‘Desolation’ back in June via Nuclear Blast Entertainment and it’s a beast!

Khemmis have not looked back since the release of ‘Desolation’ as it’s earned them critical acclaim from countless heavy music sources including Overdrive who consider the album to be one of the most outstanding releases of 2018. You can check out our full ‘Best of…’ lists tomorrow (December 18th), so keep your eyes peeled.

If you haven’t had the pleasure of the sheer onslaught of riffage that is packed into this masterpiece, then do yourself a favor and change that TODAY!

Having already dominated the US scene, with their previous full-length release Hunted it’s now time for KHEMMIS to take over the world with their crushing doom-infused heavy metal. Order your copy of the album via Nuclear Blast.