Irish contemporary metal outfit, ANTIDOTES return with a new line up, heavier sound and a brand spanking new video/single ‘ALONE’ which you can hear/listen below… 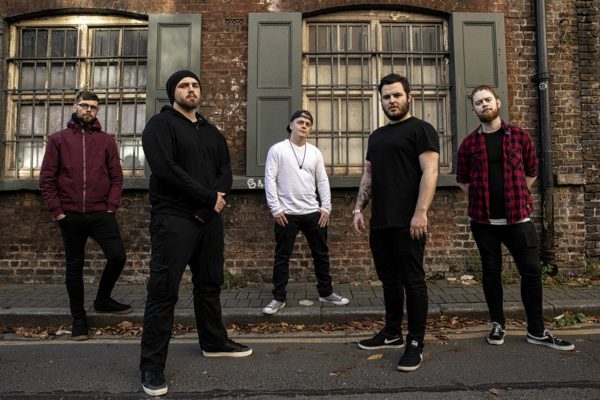 Just last year, Antidotes were making headlines in the Irish metal scene thanks to their intense live performances and their ability to write thought-provoking concrete slabs of crushing metal.

So, when vocalist Stephan Cannon (also of This Place Hell) announced his sudden departure, there was fear of the band folding for good.

Luckily for us, things went the opposite direction and new members, Dean Donnely (Vocals) and Cormac Tunstead (Guitars) entered the band before disappearing off the radar for the guts of a year.

Fast forward to present day and Antidotes are back, bigger, stronger and heavier! Having been working on a batch of new material, Overdrive can now reveal the first preview of what’s to come.

Get your ears and eyes around “ALONE” via the link below;

OD – Tell us about the new single and the meaning behind the title?

ROBBIE – The overlying theme of Alone revolves around depression and anxiety. The song itself was written before Dean and Cormac came into the band.

When he first heard the song at rehearsals we remember him saying “Give me 10 minutes“. Ten minutes would pass and Dean would come back with a full set of very thought-provoking lyrics that are very personal to him and definitely resonate with all of us.

OD – With Dean now in the band do you find the writing dynamic different? If so, how?

ROBBIE – When a new member joins a band its always going to affect the writing dynamic. When Dean and Cormac, arrived it’s fair to say that it gave us the kick up the ass we needed.

For me personally, writing guitar parts with Cormac is different to how I would write with Stephen (Cannon). I think myself and Cormac have struck up a good partnership when it comes to writing and we’re excited for everyone to see that on Alone and future tracks as well. 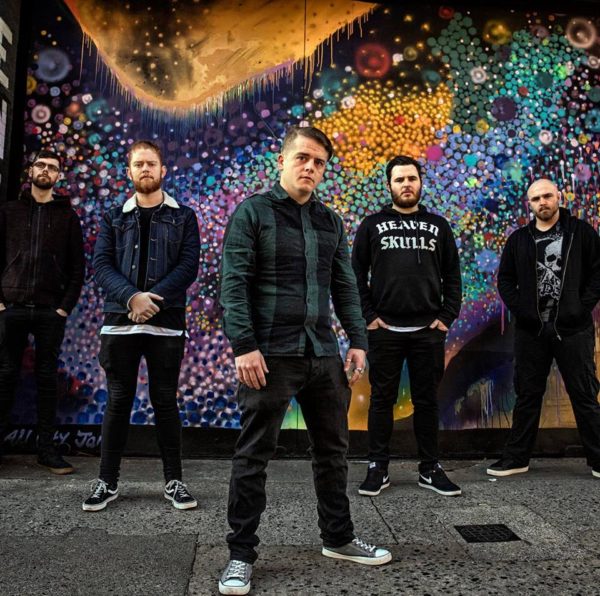 OD – You went with a performance-based video concept, did you flirt with the idea of doing something a little more complex?

ROBBIE – Not really, no. There’s always the increased financial aspect of it all, but our idea was to showcase Dean and Cormac. We felt the best way to do that will be a performance video.

OD – This is the first single from the new Antidotes line-up. Is there an album in the works and if so, can you tell us the title, release date and overall sound/approach to the songs?

ROBBIE – There is no album in the works. However, you will see and a constant stream of singles coming out over the next couple of months. Our next single I due to be released in the summer.

OD – Can we expect another single/video in the coming months?

ROBBIE – You can expect more new music after ‘Alone‘. Our next release will be Enemy in Me will.

OD – What are the band’s plans for the remainder of the year?

ROBBIE – To play more shows anywhere and everywhere. We’re looking to break into supporting international bands but to do that we know that we’ve got to prove ourselves with this new lineup.

Obviously breaking into the Festival game would be the ultimate goal for us right now.

OD – Will there be any dates outside of Ireland and if so, where?

ROBBIE – No dates outside of Ireland as of yet. But, what this space… 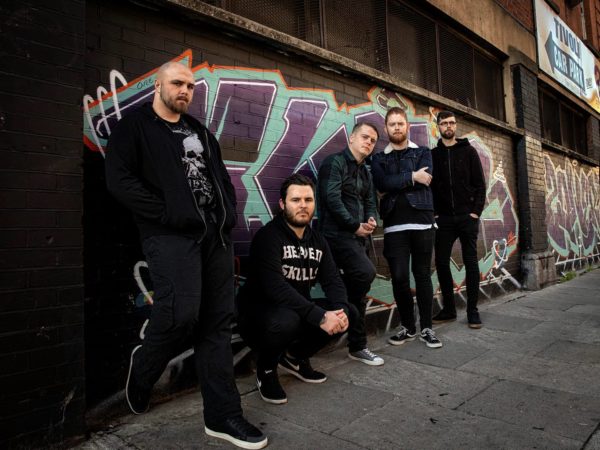