Dublin’s melodic prog-death metallers Xerosun have released a new video for their song “The Mother Of Morality” and announce European tour dates. 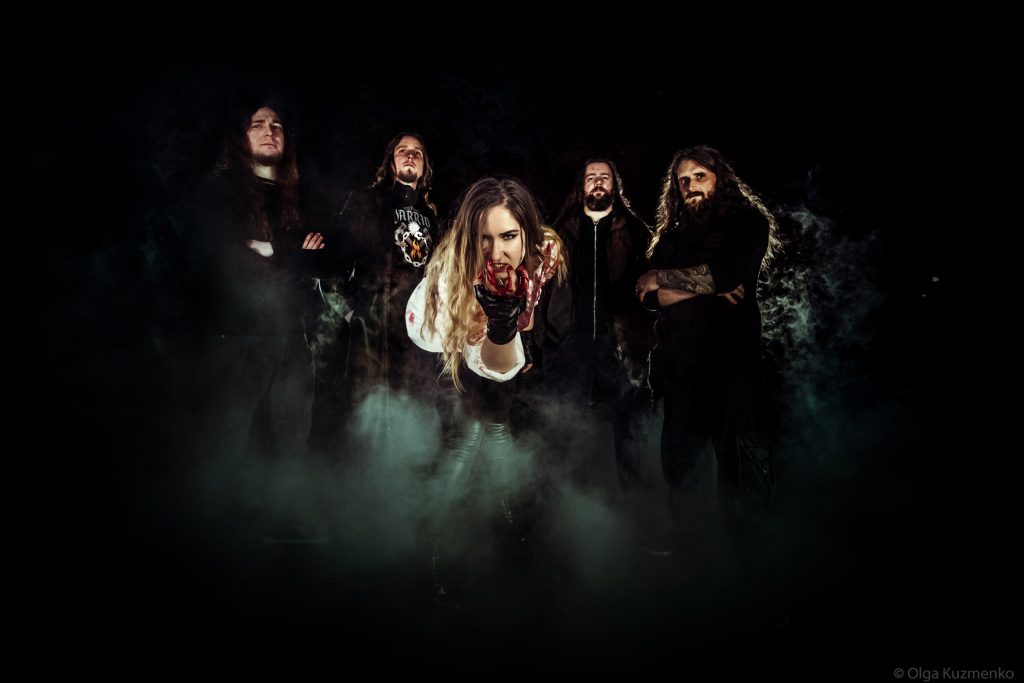 Dublin-based progressive melodic death metal five-piece XEROSUN have given us their latest video for an exclusive unveiling.

Taken from their recent mini-album, “This Dark Rage” the shows the band in full flight as they perform the track with a montage of live footage spliced together with clips from their rehearsal studio. Check out the track below:

This will be the last video from “This Dark Rage” before the band concentrate on their new material which is currently being produced by the renowned Kris Norris (Scar The Martyr, Threat Signal and more).

Xerosun are setting off on an extensive European tour, supporting The Birthday Massacre, Sirenia and The Agonist. They are also the main support to Jinjer at their Dublin gig on November 17th. 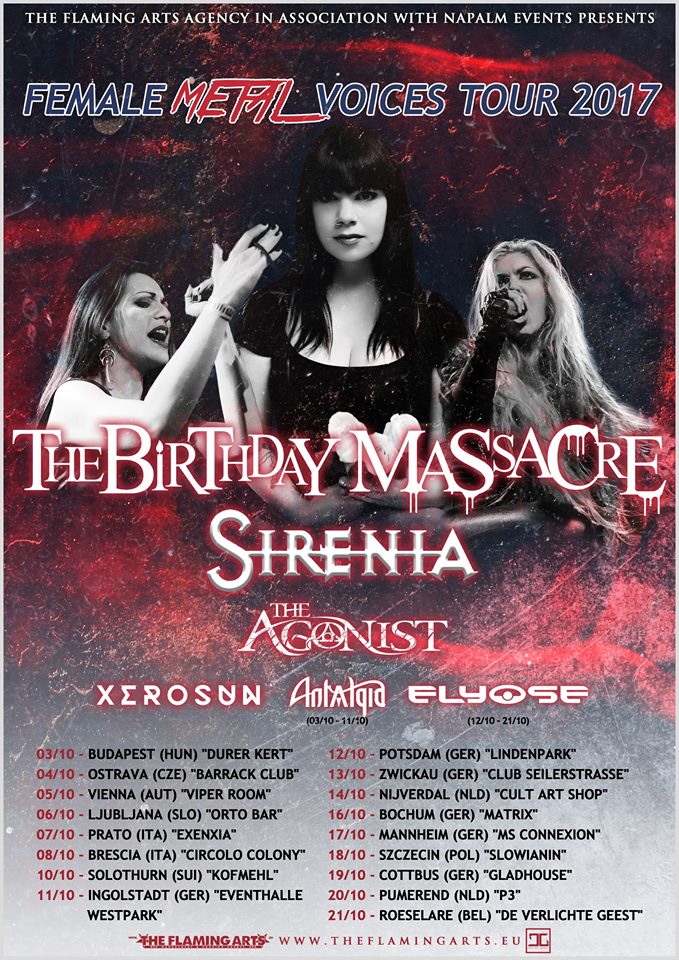