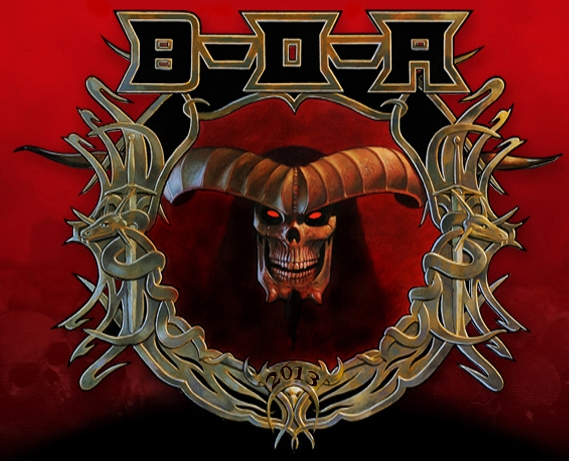 Exodus, Death Angel, Three Inches of Blood and more acts have been added to the Bloodstock Open Air 2013 line-up. 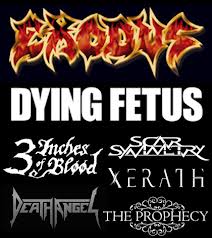 There’s more trash additions to the festival in the shape of Death Angel, who celebrated the quarter of a century anniversary of their debut album in 2012.

Bloodstock Open-Air Festival, now in its thirteenth year, is one of the UK’s most reputable metal festivals, and takes place from August 8-11 2013, at Catton Park, Derbyshire.