The documentary ROCKABUL by director Travis Beard celebrated its world premiere at the 47th International Film Festival Rotterdam in February. 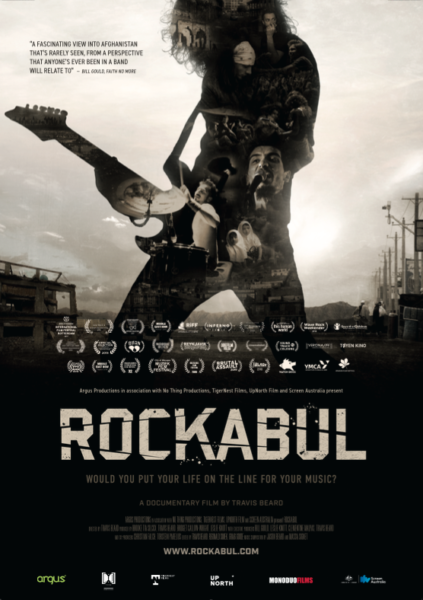 The film shows the birth, rise, and fall of Afghan heavy metal on the front-line of one of America’s longest wars and follows the members of Afghanistan’s first-ever metal band, District Unknown, who put their lives on the line for their music.

Moreover, ROCKABUL features never before seen footage of Kabul and the underground expat party scene, at odds with an extremely conservative society.

Executive Producer to the film is Bill Gould, bassist of American rock band Faith No More.
Bill Gould: “ROCKABUL is a fascinating view in an Afghanistan that is rarely seen – from a perspective that anyone who has ever been in a band can relate to.

With District Unknown, I see the energy and enthusiasm that I had when I just started playing. I got into music because of the feeling of empowerment that it gave me and it is obvious that this is what motivates District Unknown, which is why we connect so well. But then again they are living in a hostile environment – and they are not afraid to do it. They are making it happen. That’s the kind of rock and roll spirit we have to admire.” 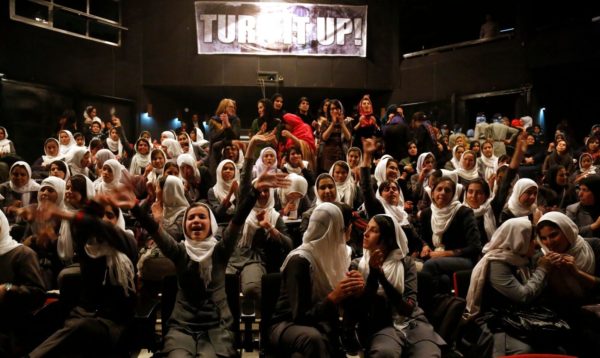 About ROCKABUL
RocKabul is a coming of age documentary which deals with youth identity and freedom of expression that existed on the precipitous of the fragile city of Kabul. It shows the strength of the human spirit as Afghanistan’s first and only metal band, District Unknown, reach out to the disenchanted Afghan youth, the expat community and eventually the outside world. However, by challenging this traditional Islamic republic, District Unknown literally put themselves and their fans in the firing line.

The grassroots music movement which encouraged the participation of men and women alike ultimately crumbles under the weight of the conservative society that shadows them. Captured by Australian filmmaker, Travis Beard who lived in Kabul for seven years, the film features a side of Afghan life rarely shown in Western media. 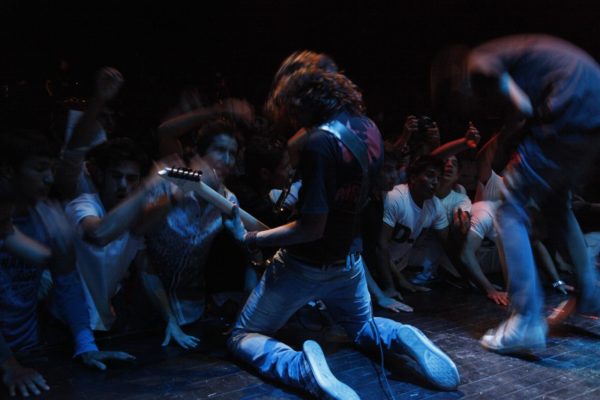