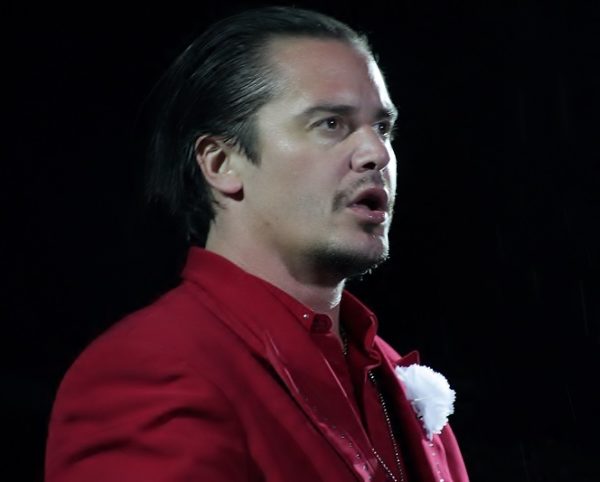 Titled ‘Shredder’s Revenge’, the arcade-style game will be available on PC and other consoles later this year.

Dotemu announced the game, which was developed by Tribute Games, yesterday (March 10th).

“With Bebop and Rocksteady amassing gizmos to support Krang and Shredder’s latest scheme, Teenage Mutant Ninja Turtles: Shredder’s Revenge finds the turtles battling through a breathless tour of iconic TMNT locations to thwart their nemeses’ most diabolical plan yet. Armed with shell-shocking new abilities built on a foundation of classic brawling mechanics, the gang are in for an exhilarating, Foot Clan-stomping romp leading them through the sewers and bustling boroughs of New York City all the way to Dimension X.”

Patton sang the Teenage Mutant Ninja Turtles theme song for the game, which you can hear in the trailer below.

If you’re a fan of the Turtles, check out this set of metal-themed TMNT merchandise created by Loot Crate. The shirts feature designs inspired by Judas Priest, Motorhead, Poison and more.