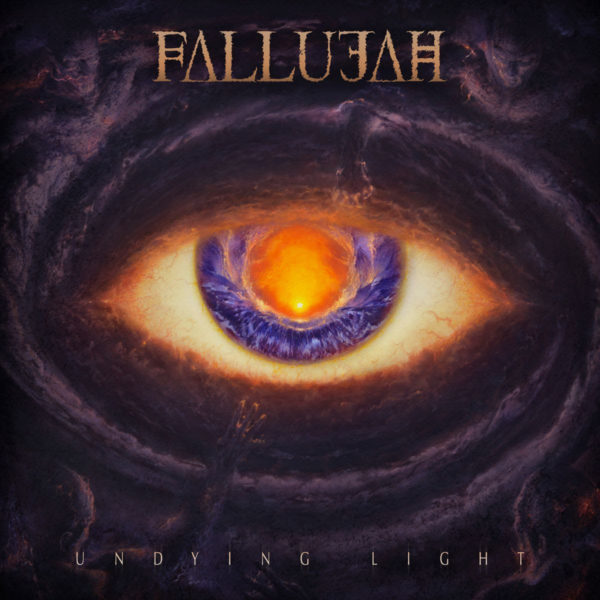 Drums and vocals were tracked by Lewis while guitars and bass were recorded by guitarist Scott Carstairs. The cover artwork (see above) was created by Nick Keller (THE BLACK DAHLIA MURDER, DISENTOMB). ‘Undying Light‘ is the first release with their newest member, vocalist Antonio Palermo.

In celebration of today’s release, the band has released a new lyric video for their song ‘Last Light,‘ which can be viewed now below;

Additionally, FALLUJAH  guitarist Scott Carstairs has debuted a new playthrough video for the band’s monster single ‘Ultraviolet.’ Watch it below;

Fans can win the hand-picked Kiesel DC 700x guitar that Carstairs uses in the newly released playthrough video for ‘Ultraviolet.’

Enter the giveaway via Facebook by liking @FallujahOfficial, @ KieselGuitars and @ NuclearBlastUSA and then publicly sharing FALLUJAH’s giveaway post (here) with the hashtag # FallujahGuitarGiveaway. The winner with the most shares and activity will be chosen next week.

Catch the band on tour in the US in April with WHITECHAPEL, DYING FETUS and more. 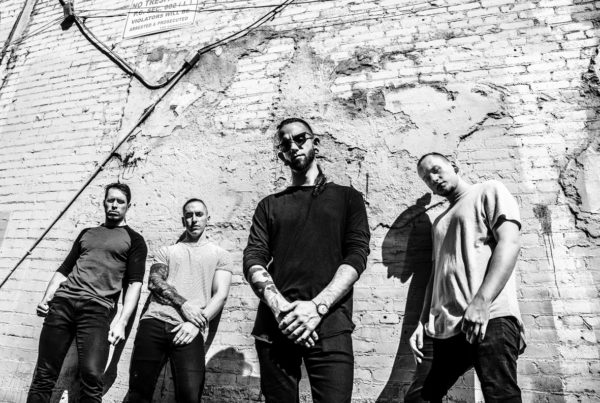