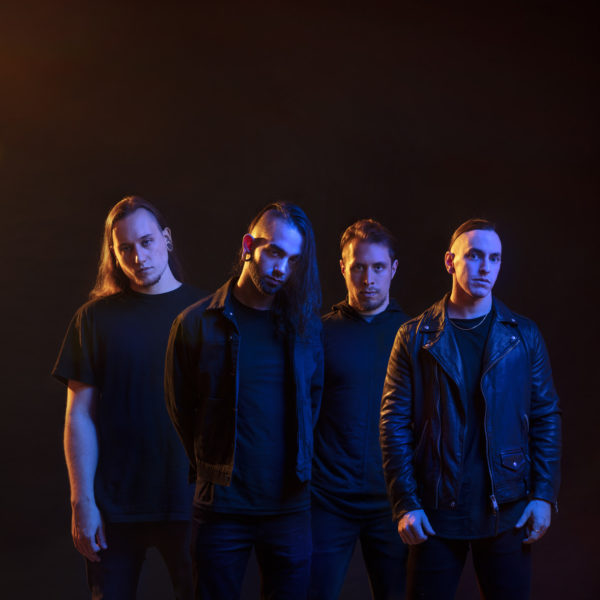 The new album ‘Undying Light‘ will be released on March 15th via Nuclear Blast Records and will be the first to feature new vocalist Antonio Palermo.

Check out the music video directed by Robert Graves (The Black Dahlia Murder, Abysmal Dawn) for the first single ‘Ultraviolet‘, below;

“Undying Light stands as a monument to creating the purest and most visceral version of Fallujah,” stated the band. “Through the blood, sweat and tears left on these 10 tracks, we usher in a new era for the band. We’d like to introduce you all to the voice of that new era and newest member of Fallujah, Antonio Palermo.”

Fallujah will be touring the UK in early February as support to Obscura, as part of a wider European tour. Tickets are available below! 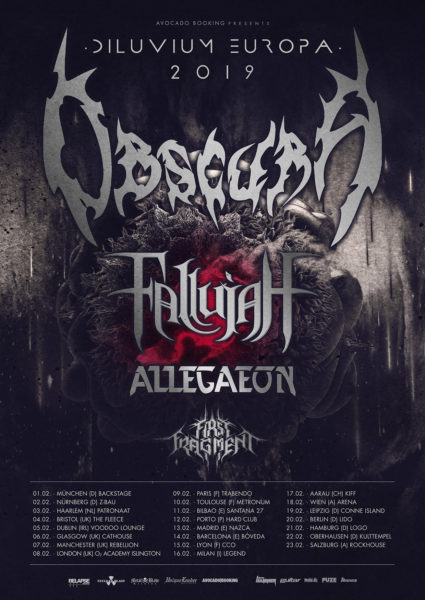