FEATURE – INCUBUS: ‘We really have to thank the Osbourne’s for giving us a chance.” Mike Einzinger


Genre-pushing quintet, INCUBUS will be performing two exclusive shows in Ireland next week and Overdrive caught up with guitarist and founding member Mike Einziger to talk about the new album ‘8’, the impact that Ozzfest had on the band and much more! 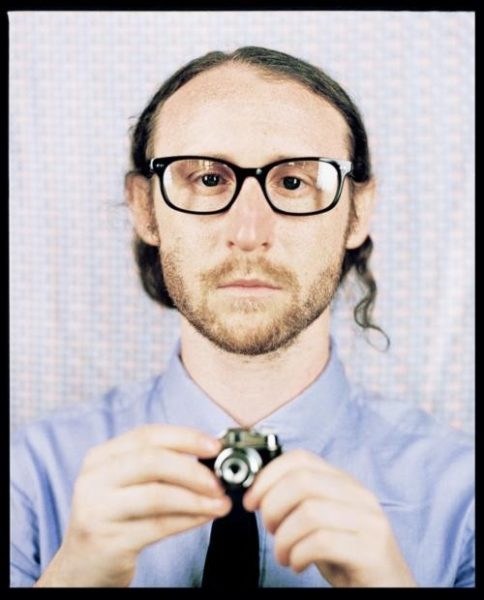 With a career spanning almost 27 years and counting, Incubus’s Mike Einzinger has a lot to be proud of.

With a rich history of platinum-selling albums and successful singles under his sleeve, not to mention his involvement with established electronic DJ’s such as the late Avicii and David Guetta, Einzinger’s passion for music continues to explore outside the traditional mainframe of your typical ‘rock guitarist’

Now celebrating their eighth studio album, – the first in six years -, the guitarist checks in with Overdrive ahead of their two exclusive Irish dates on Monday, September 10th (Belfast, Ulster Hall) and September 11th in Dublin’s Bord Gáis Energy Theatre.

MIKE – I think that we released music with the intention and knowledge that the vast majority of people that would buy it and would potentially listen to it would be people that have already been paying attention to us over the last twenty years or so.

Our fans are a really tight-knit community of people and we definitely didn’t have any illusions of any kind of ‘commercial success‘ in what we have come to know as the “mainstream pop world”. We know that we have a specialised audience and as you mentioned about the way music is consumed today, yes, it’s very, very different to what it was even ten years ago.

Primarily for us, the album is more of a tool to allow people to know that we’re gonna show up and play a concert somewhere soon. I’m not downplaying the importance of recording and making records because that’s a central piece to our career for a long time. But there’s no question that the current world of music is very different today than it was in previous years and unfortunately, rock music just doesn’t have the same platform that it used to have.

OD – We had a six-year gap between ‘If Not Now, When?”, did you find that this was a well-needed break from things to get perspective on the sound of the new material?

MIKE – We weren’t really off per say. I guess it was kind of a break but we released an EP and did a few tours. The older we get, the more challenging it gets to make things feel “new” or “interesting”. For us to commit to something, we HAVE to feel those elements or it’s just not right for us. We all have a common philosophy not to push or force things, it has to come naturally and organically. In short, we just do what feels natural to us and we know that we’re not on a time constraint as far as when we can release our music. 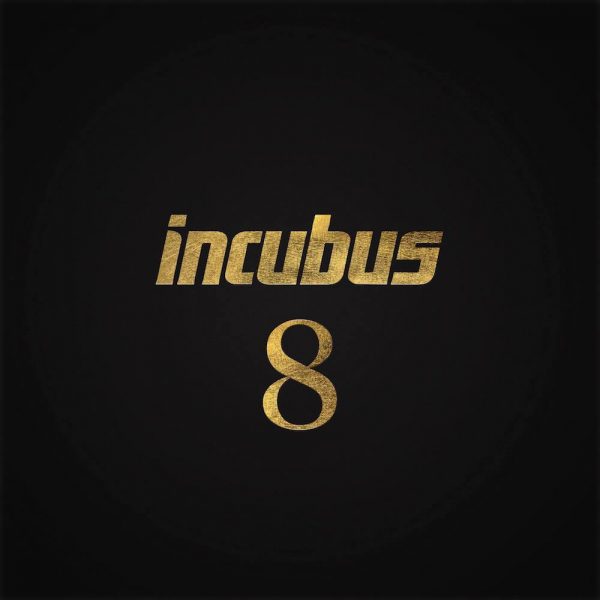 OD – Incubus has always adopted a very open and cross-pollinated approach to music and with the new album, there are eleven tracks there that do just that. Do you find that many bands are too afraid to step outside the box with regards to experimenting with their music?

OD – I don’t want to tell bands what they should or shouldn’t do but for us, the experimentation was just something that was unavoidable. One of our main intentions, when we collaborate during the writing process, is not to repeat ourselves. Just having that as a foundation for Incubus give us a challenge that produces some really exciting and interesting results in the diversity of our music.

OD – Have you ever felt that you were kind of limited by the genre?

MIKE – Not at all! Our artistic expression has to be reflected by each of us and also as a collective entity, so there is just so much of an open-minded approach to what we do and it works on so many levels.

OD – I understand the inclusion of Sonny (Moore, Skrillix) working with Dave (Sardy, Producer) was kind of by chance. The fact that that album was pretty much finished and then Sonny’s work on ‘Familiar Faces’ sparked his input for the rest of the album must have been a kind of whirlwind experience and one that displayed the unpredictability of the creative process? 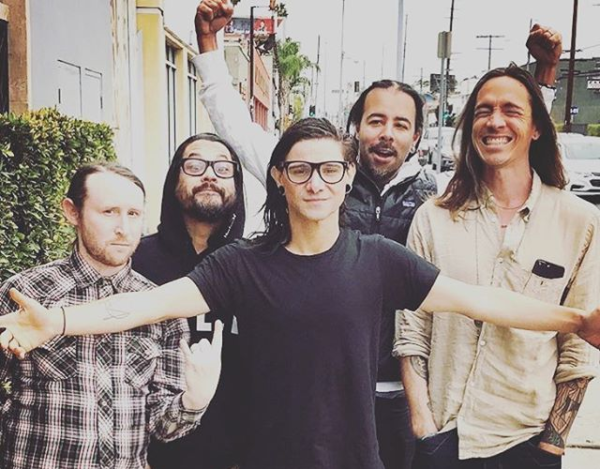 MIKE – Yeah totally! That just happened on its own. Sonny is a really close friend of mine. We have some history together where we’ve worked on stuff in the past and the collaboration with Incubus just came naturally from our friendship and it was really fun the way that it all unfolded.

It was totally unplanned as we were just hanging out with each other. It was really exciting to see the way he interpreted the music and put his own twist on it. Overall, it was just so much fun and actually brought the band together in a way that it was really good for all of us individually.

I’ve worked with many different electronic artists in the past, however, it was kind of the opposite as it was the electronic influence working with a band. 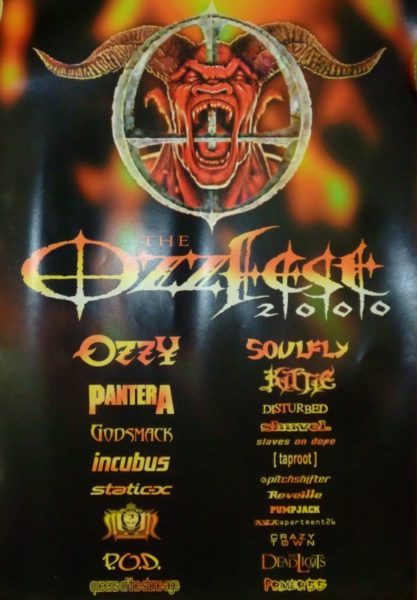 OD -The meteoric rise of the band was undeniably around the release of ‘Make Yourself’ (1999) when you were involved in playing festivals such as Ozzfest, looking back, how important do you think that festival was in giving Incubus a platform to mass audiences?

MIKE – It was an amazing platform for Incubus! We played in front of tens of thousands of people that would have no way seen us live in any other situation. We have to really thank the Osbournes for giving us a chance. Kelly and Jack were a huge part of that era, obviously Sharon as well. They all took a real interest in us and we saw things happening at a much faster rate than any other previous to that in our career.

They had us open for Black Sabbath back in 1999 and that was a huge gig for us and one that I’m still blown away by when I think back to those days.

OD – We asked our readers for some questions and a huge majority wanted to know why material from S.C.I.E.N.C.E. is not more prominent in the band’s setlist and also, seeing as it turned 20 last year, would that be a reason to give that album a little more light?

MIKE – We try and strike a balance with what we think would be entertaining for the audience mixed with what we feel inspired to play. We try and sprinkle different songs in from our discography and I really feel that the fans like when we throw in some S.C.I.E.N.C.E. tracks into the setlist, especially when they’re not expecting it. 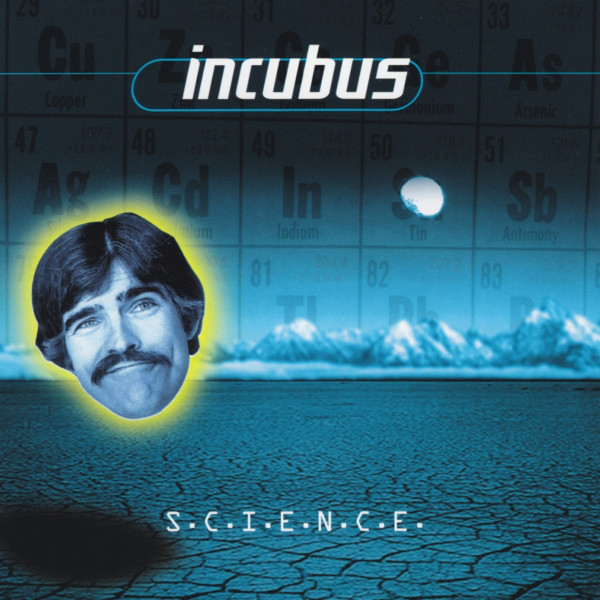 We’ve done quite a bit of it over the years and seeing as the vast amount of our audience want to hear songs that they know, so we try to be vaguely aware of that. Lately, we’ve been playing ‘Calgone‘ and people are losing their minds. We know that people want to hear it and I try to encourage it, but it really depends on how some of the other guys in the band are feeling.

Playing the old stuff live is really fun and usually come across really well and sometimes they don’t really translate that well (laughing). I really appreciate that people connected with those early albums. It’s such an honour to know that our early stuff was and still is connecting with people, even today. I’m personally humbled by that. 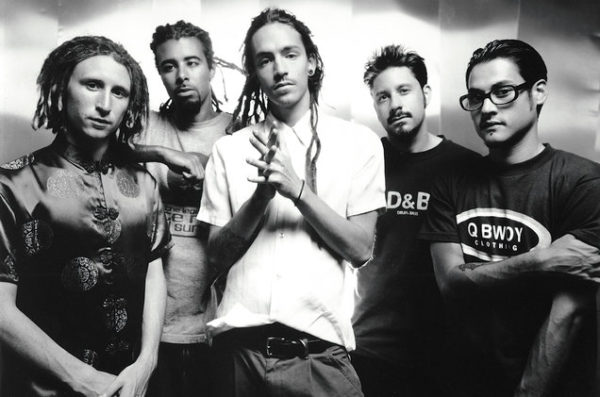 OD – Of all the albums that the band have released over the years, which of those is the most sentimental to you and why?

MIKE – That’s a really tough question. It’s like asking: “Which one of your children do you love the most?” (laughing) Hmm, okay, I’m gonna answer this and say ‘A Crow Left of The Murder‘ (2004) That album was during a very strong sense of synthesis for us as a band. We had just come off two very well received albums from our audience (Make Yourself and Morning View). There was a lot of momentum happening in the band at that time and I really feel that we stretched out with our ideas way more than we had in the past for ‘A Crow Left of The Murder‘. 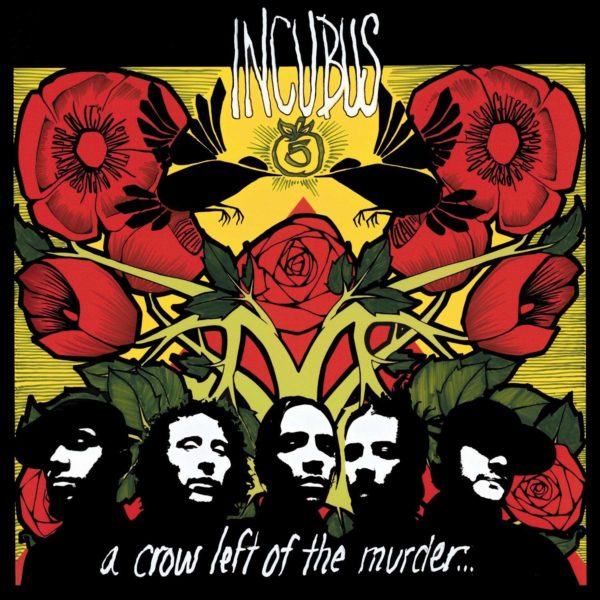 I really felt that there was a boundless amount of freedom when making that album. Don’t get me wrong, we have that with nearly all of our albums, but that one just felt really special.

OD – The album that changed everything for you is?

MIKE – There just so many! (laughing) One of my favourite albums of all time is ‘Debut‘ by Björk (1993). She is just one of my all-time favourite singers and I’ve just always loved her music. During the time I started listening to her was when I was about 15 years old and it’s kind of ironic as there’s really no guitar in any of her music. However, a lot of the melodicism that I learned came from that album and all of her other releases thereafter. Whether or not anyone notices, Björk’s influence exists in Incubus’s sound in a big way. 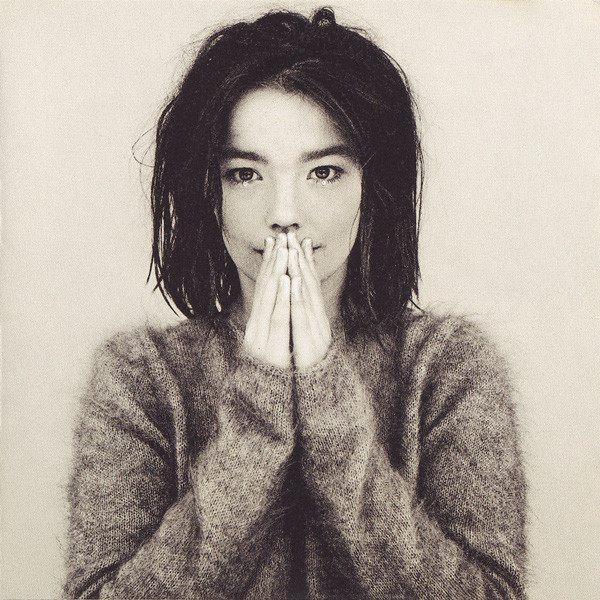 Incubus take to the stage in Belfast’s Ulster Hall on Monday, September 10th and Dublin’s Board Gas Energy Theatre on Tuesday 11th. Tickets for both shows are on sale now via Ticketmaster. 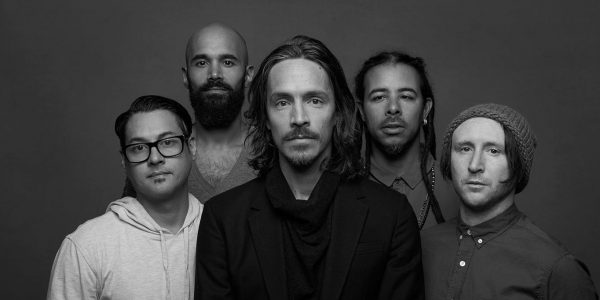