Overdrive recently spoke to Fear Factory mastermind, Dino Cazares ahead of the bands’ new album ‘Aggression Continuum’ which is due for release via Nuclear Blast this coming June. 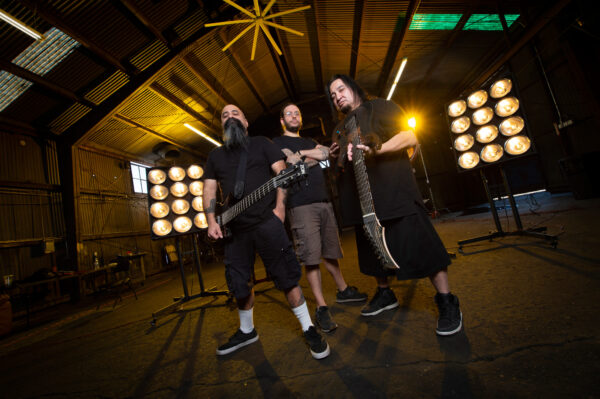 OD – Now that Tony [Campos, bass] is busy with the Static X project, will that cause issues for touring the new album, or do you have an outline plan for this situation?

DINO – Well, we’re hoping we get to do a world tour and Tony can do ‘double duty’ for each show. We’re hoping to work things out and take this package tour around the world. At the moment we’re talking about it, so no promises just yet but it’s definitely something that I think the fans would really want to see. 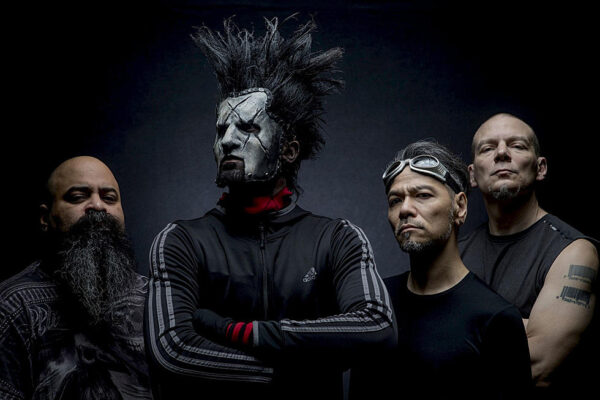 It would be a dream to make this happen. If Tony couldn’t do it and was tied up with Static X, then we would have a cool fill-in. I spoke to Matt DeVries [Chimaira] and hopefully, he’ll be able to fill in.

Matt toured with us before in the past during the ‘Industrialist’ era. He’s a really great guy.

Tune into OVERDRIVE for the full interview with Dino on June 2nd, where he candidly talks about the new album, the controversial issues with Burton, his thoughts on doing another project similar to 2005’s ‘Roadrunner All-Stars‘, and so much more.

Stay up to date with all things METAL by choosing which way you want to follow OVERDRIVE. Click here to find all of our links. There’s no sing up, no fees, just click and read. 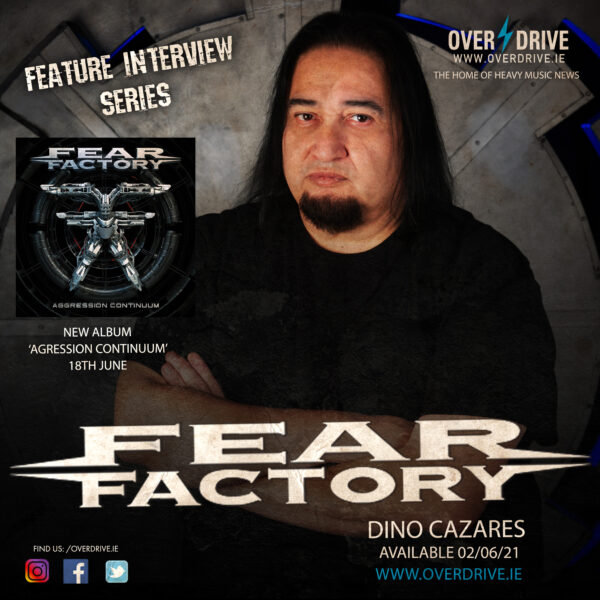