“Fehn performed with SLIPKNOT and received a fee for doing so”.

SLIPKNOT’s business manager has fired back at Chris Fehn over the percussionist’s claim that he hasn’t been properly compensated for his years of touring with the group.

Fehn claimed in his lawsuit that he had been told that all the band’s income was being funnelled through one company that split the profits between the group members. But he alleged that he recently discovered the existence of several other SLIPKNOT-related business entities through which other members were collecting more money.

Fehn specifically accused Crahan and Taylor of shady business dealings and demanded a full forensic accounting done on SLIPKNOT’s companies and assets, so that he could collect the damages and profits he believes he is owed.

In a new affidavit and memorandum written in support of a motion to dismiss Fehn’s lawsuit, Shore disputed the musician’s claim that he hadn’t been adequately paid for his services.

“Fehn performed with SLIPKNOT and received a fee for doing so,” Shore wrote. “He is not a shareholder, owner or member of any business entity he names as a defendant in this action.”

Shore described Crahan and Taylor as “founding members” of SLIPKNOT and said that the “remaining defendants are entities through which the band’s business is or was conducted.” 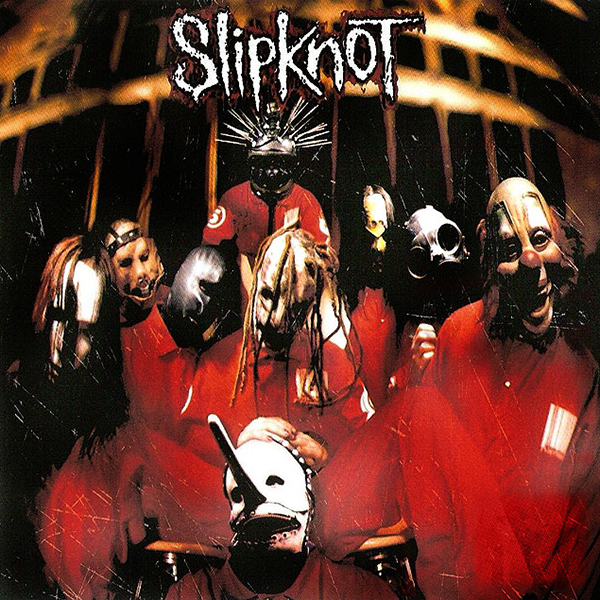 Back when things were so much easier…

Rob also vouched for the quality of his work, saying: “I have been involved in the music management business for decades and have operated RSA [Rob Shore & Associates, Inc.] since 2008.

RSA clientele receives optimal business management services whenever and wherever needed, and I am confident in stating that each of RSA’s clients, including the SLIPKNOT entities, has received precisely such service.” He added: “Neither RSA nor I have ever been sued by a client, for any reason, including those similar to the outrageous allegations contained in this case.”

According to the memorandum, Fehn’s lawsuit “alleges that [SLIPKNOT] was organized as a ‘partnership at will’ under the law of the State of Iowa, and, while Fehn was not a founder, that he and Crahan and Taylor are its current members. 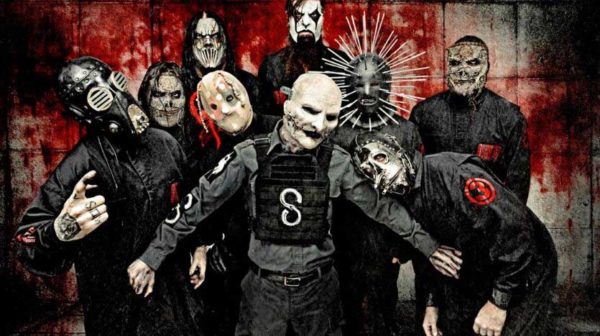 The memorandum adds: “A partnership does not exist merely because a pleading characterizes a business association as such, but, rather, turns on various factors including: (1) the sharing of profits and losses of an enterprise; (2) joint control and management of the business; (3) capital contribution by each party of property, financial resources, effort, skill or knowledge. Mere receipt of a share of profits is not dispositive. All elements of a partnership relationship must be present for such a relationship to exist.

“Even a cursory review of the Fehn’s complaint reveals the complete absence of necessary allegations. Among other defects, the complaint alleges no facts concerning the circumstances under which the de facto partnership was created, the nature of each alleged partner’s interest, Fehn’s contribution, the purpose of the partnership or whether Fehn, by entering into this alleged business arrangement, undertook to share losses. The complaint must, therefore, be dismissed.”

Last month, SLIPKNOT dismissed Fehn in a statement posted to the band’s web site, saying “Chris knows why he is no longer a part of SLIPKNOT. We are disappointed that he chose to point fingers and manufacture claims, rather than doing what was necessary to continue to be a part of SLIPKNOT.”

Taylor also addressed the accusations via Twitter, saying: “Try being wrongfully accused of stealing money from someone you cared about, and having a lot of your fans believe it.”

Fehn, known for wearing a Pinocchio-style mask, has been performing with SLIPKNOT since 1998 and participated in all the band’s albums. 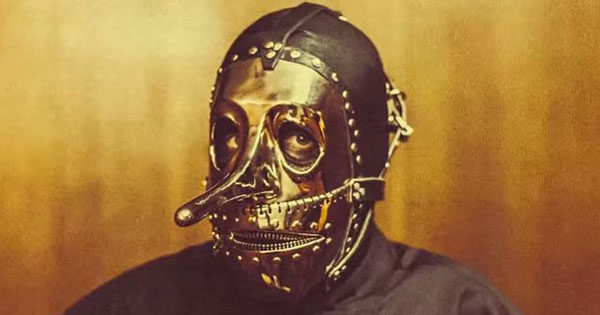