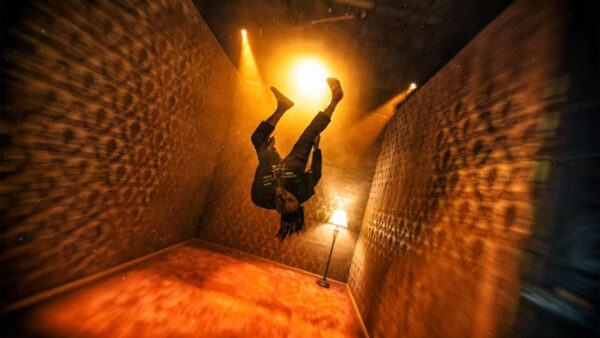 The video, which was directed by Djay Brawner, sees Travis Barker joining in on drums and is streaming now below;

FEVER 333 vocalist Jason Aalon Butler spoke about the clip, telling Revolver, “We were hoping to make a video that offered a similar energy and excitement to the live element of this FEVER 333 project. I also wanted to give a nod to ‘Song 2’, one of the coolest music videos ever made. Put these vibes together and we ended up with this.” 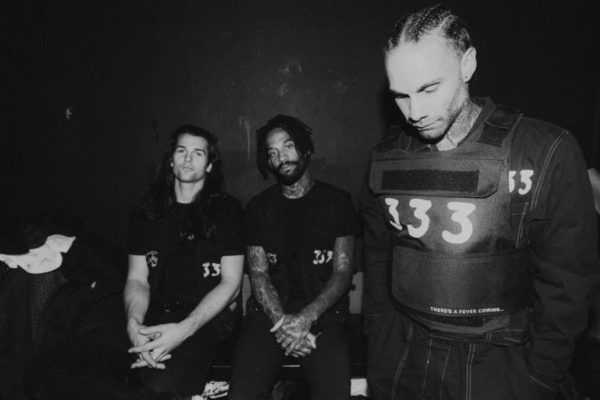 Highlights include the lead single ‘BITE BACK,’ the title track ‘WRONG GENERATION,’ which flips a sample of Travis Barker’s ‘Carry It [feat. RZA, Raekwon, & Tom Morello]’, augmenting it with ballistic bars and an off-kilter screams, as well as ‘FOR THE RECORD,’ where the band enlist a cameo from Walter Delgado of Rotting Out for the searing cut.

Following the tragic murder of George Floyd, Butler spent 13 days in the streets as he marched on the frontlines of rebellion in Los Angeles.

On the 14th day, he came home and wrote what would become WRONG GENERATION.  Speaking about the EP, Butler elaborated, “This project is art as activism first. I’m talking about what’s happening and what needs to happen. I hope you understand there’s going to be pain in progress.

After dismantling and deconstructing all of these things, we can find a beautiful place to be together.  For me, this whole EP is that 13 days, after 34 years. You fucked with the WRONG GENERATION.”

Watch the video below…