FILTER are back with a new album which will be released on April 8th via Spinefarm Records. New album “Crazy Eyes” will see Richard Patrick and cohorts venture back into the limelight after a their last release “Catching Angles” back in 2014. Overdrive gets all the latest including audio video from the albums first single, “Take Me to Heaven”. 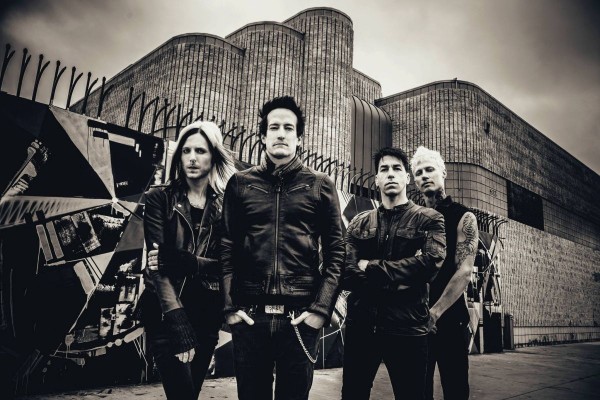 Having broke through the walls of the American Rock scene with their triumphant debut “Short Bus”, Filter have been one of those bands that have maintained a level of interest in more with American audiences rather that European. However, this does not change the fact that they have released some killer albums in the past. Now with the return of the band and new album “Crazy Eyes”, we take a look at what to expect from Richard Patrick and Co.

“‘Crazy Eyes’ is hardly bereft of guitars, but there’s a substantial amount of electronics and effects in use. The result features heavy industrial crunch and solemn, ambient songs that reach back to Patrick’s time in Nine Inch Nails and the first Filter album, 1995’s ‘Short Bus’” – Billboard. 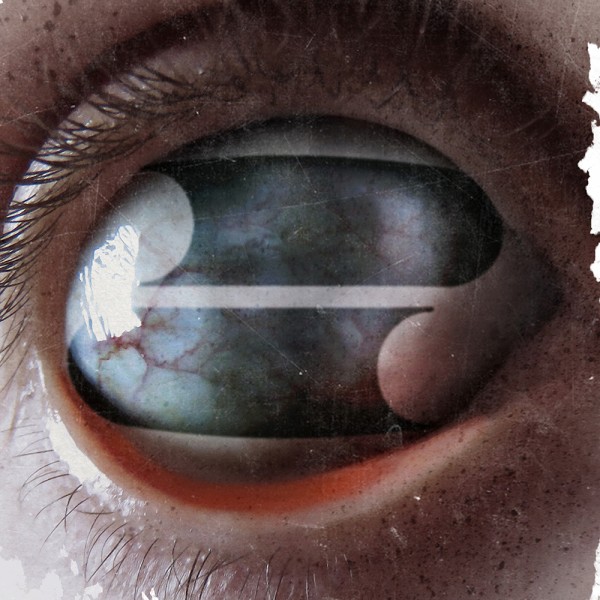 Reconstruction requires deconstruction. The institutions must be razed in order to clear space for the future to flourish. You tear down the old and build up the new. Filter founder, singer, guitarist and producer Richard Patrick knows this dance well. It’s what established the group as a multi-platinum industrial alternative luminary, and it’s here within their seventh full-length album, ‘Crazy Eyes’ [Spinefarm Records].

“Filter is the mind,” exclaims Richard. “It’s your interpretation or my interpretation. Our thing is to look at people’s UN-explainable behavior and assess it, using sound. It’s a way to approximate the insanity of the human condition. The reason this record is so fucking heavy and strange is it’s exactly the opposite of what’s popular. It’s not pretty. It’s not cute. It’s real.” 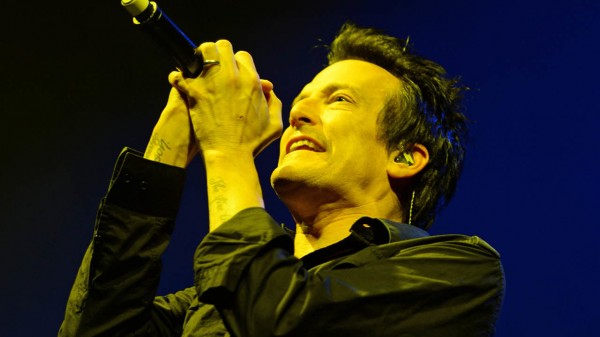 Rather than partner with a producer, Richard took up the reins and oversaw the production side himself…

“You recognise it’s us from my aggression and singing, but the instrumentation had to change,” he admits. “It wasn’t about just stacking guitars like we might’ve done on the last couple of records. There are way more electronics and sound design used.” 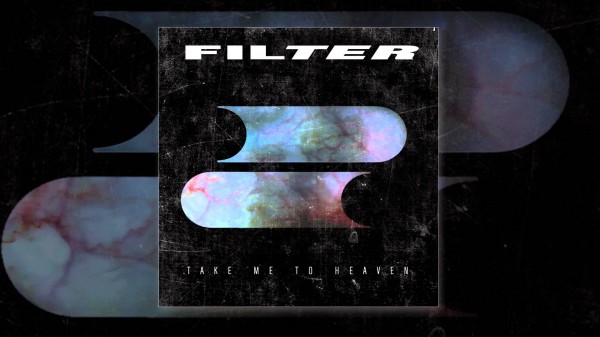 Mixing, meanwhile, was taken care of by Brian Virtue (Jane’s Addiction, Thirty Seconds To Mars, Deftones), with the mastering being handled by the colourful Howie Weinberg (Van Halen, Mars Volta, The White Stripes).

The first single, ‘Take Me To Heaven’, rides a pulse-pounding gallop into an entrancing and ponderous refrain.

“I was looking into the eyes of my father when he was passing away, and I held his hand,” Richard recalls. “He glanced at me really quickly, focused on me, had this look of gratitude, and then he slipped away. I was almost like, ‘I hope you’re going to heaven’. Scientifically, the idea doesn’t make any sense to me, but if there is a heaven, take me there. That’s what happened.”

Ultimately, it all comes back to the fact that Richard remains honest.

“I’m completely into this for the music,” he concludes. “Being yourself is the most important thing. I authentically went to places I’d never gone before. That was from my heart. I’m trying to be as genuine as possible to what Filter is. It’s about sounding fucking different, forward and original.”

For more information on Filter, just hit this link. 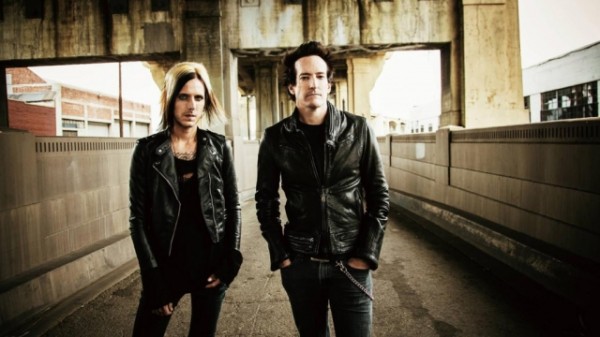 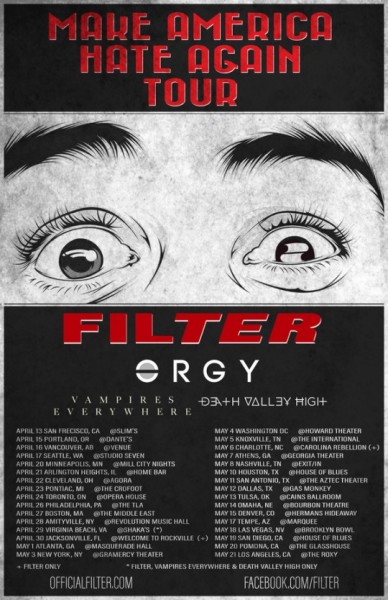