Our bags have been packed for weeks now, in anticipation of the fucking awesome, BLOODSTOCK OPEN AIR FESTIVAL, which will be kicking off in a matter of weeks!!! The BOA team have been busting their balls working on this years line up and with the likes of Rob Zombie, Trivium and Within Temptation commanding the headlining slots on the main stage, there are yet, more bands being added to what promises to be the metal event of the year! Find out more. 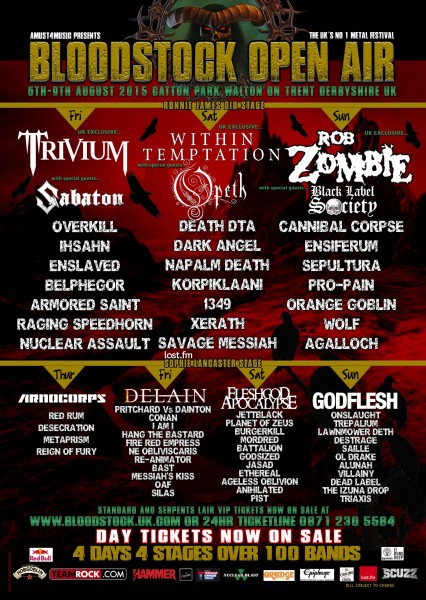 Picking up the last Ronnie James Dio main stage slot on Saturday are Brit metal merauders, SAVAGE MESSIAH. Get a taster of their sound with the video for ‘Hellblazer’ below which is taken from current Earache Records album, ‘The Fateful Dark’.

A wealth of successful ‘Metal 2 The Masses’ winners also line up for the New Blood stage. On Friday, you can bang your head to the Bristol final winners, MORTISHEAD, Nottingham’s winners, FORGOTTEN REMAINS and KRYOCELL.

On Saturday, we have the victors from the Manchester, Wales, Burnley and Corby finals; AMETHYST, CHAOS TRIGGER, BLOODYARD and FROM EDEN TO EXILE. Sunday’s bill swells with the inclusion of Oxford’s winners, HELLS GAZELLES, Birmingham’s victors, BURDEN OF THE NOOSE, plus Nottingham’s SPIRYTUS and the Black Country’s LEFT FOR RED. 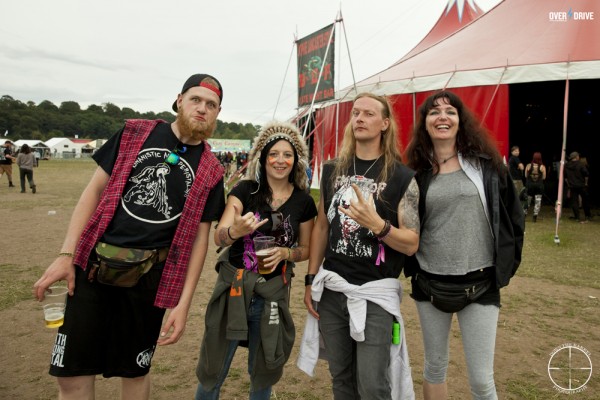 BLOODSTOCK is also pleased to announce its partnership with TEENAGE CANCER TRUST for the fifth year in a row. Since kicking off a relationship in 2011, over £21,000 has been raised for the charity, with the money going to help the UK’s teenagers & young adults with cancer. To celebrate hitting the £20k mark and this special anniversary, this year we’ve set a fundraising target of £12,500 so we need your help to shatter that! Once again the charity will have a stall in the market area, where you can purchase Teenage Cancer Trust merchandise and join in the popular ‘T-Shirt Amnesty’ (clear some drawer space and bring your unwanted band t-shirts to donate or swap). There are also three very special raffle prizes up for grabs. On Friday, you could meet headliners TRIVIUM and watch their first three songs side of stage, while on Saturday, WITHIN TEMPTATION offer the same prize. On Sunday, one lucky winner could be taking home a black gloss BC Rich Warlock Edge guitar, signed by 2014 BLOODSTOCK headliners, DOWN. To be in with a chance of winning, all you need to do is purchase a raffle ticket for £1 at the charity stand, so stop by, pick up a ticket and be in with a chance of winning. 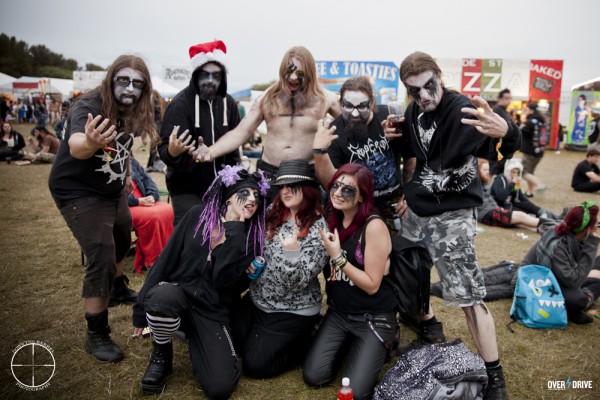 Some members of the Bloodstock Family 2014

This year, Halfords are on site, so if you don’t fancy lugging all your camping gear to Catton Park, or you simply want to treat yourself to an inflatable mattress, get the full info and pre-order your necessities upfront here.

If you’re travelling to BLOODSTOCK by train, don’t forget to book your Big Green Coach shuttle bus tickets to get you & your camping gear from Lichfield City rail station to the festival site. There’s still time to book coach travel from 26 different locations around the country or a coach & festival ticket package. Check out all the info & ticket options here.

Tickets for BLOODSTOCK 2015 are available via the 24hr ticketline at 0871 230 5584 or online at here, priced at the very reasonable £135 (plus booking fee) for a four-day Thursday through Sunday weekend ticket with camping, or £60 (plus booking fee) for a day ticket. Limited VIP packages and upgrades are also available, plus pre-booked car parking at a cheaper rate than ‘on the day’. Camper van pitches are now all SOLD OUT! 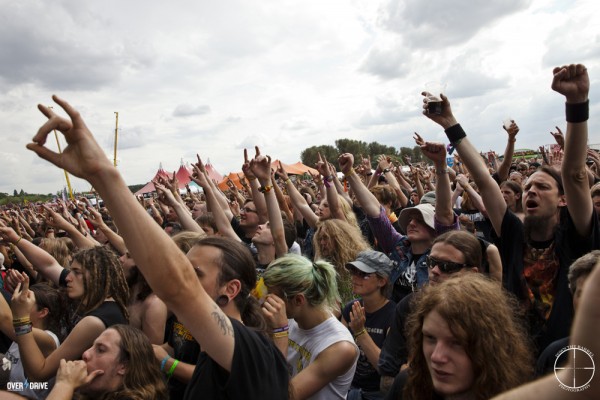 Bloodstock 2015 – The Festival of the Summer!
Photography – Down The Barrel Photography 2014

* WIN WEEKEND TICKETS TO BLOODSTOCK 2015 / CLICK ON BELOW GRAPHIC *