FIRE FROM THE GODS RELEASE NEW SINGLE AHEAD OF THEIR EU/UK TOUR WITH THE HU.


Fire From the Gods will be making their debut Irish performance with The Hu and will be returning for Sunstroke Festival in June. Get up to speed on their new single below; 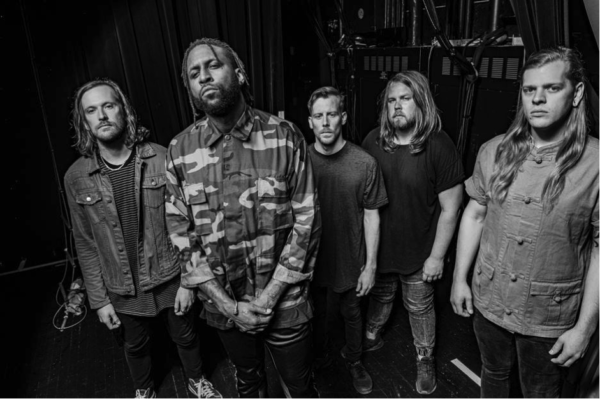 Incendiary five-piece, Fire From The Gods have just shared the video for the infectious and groove-laden title track from their new album ‘American Sun‘, which was released on November 1st through Eleven Seven and Rise Records and has already clocked over 5 million streams.

Watch the video for “American Sun,” which crackles with intensity and features live footage.

Fresh off an arena tour in which they supported Five Finger Death Punch alongside Three Days Grace and Bad Wolves, Fire From The Gods are currently on tour in Europe with The HU. The tour started on the 15th January 2020 in Germany and runs through to the 16th February in Ireland.

They will also be performing at this year highly anticipated new Irish Festival, Sunstroke which takes place at Punchestown Racecourse on June 13th and 14th with Faith No More, Deftones, Mastodon, Sepultura, Gojira, At The Gates, Dead Label, Frank Carter & The Rattlesnakes, Sleep Token and many more…

Get full details below; 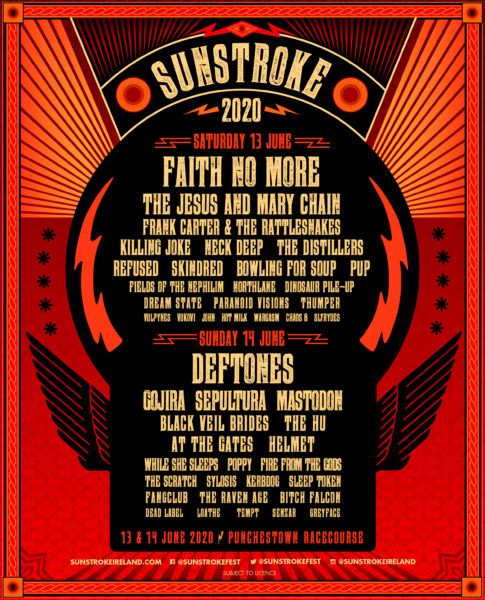