New Jersey six-piece FIT FOR AN AUTOPSY recently dropped the video for the title track from their upcoming fifth studio album, ‘The Sea of Tragic Beasts’. 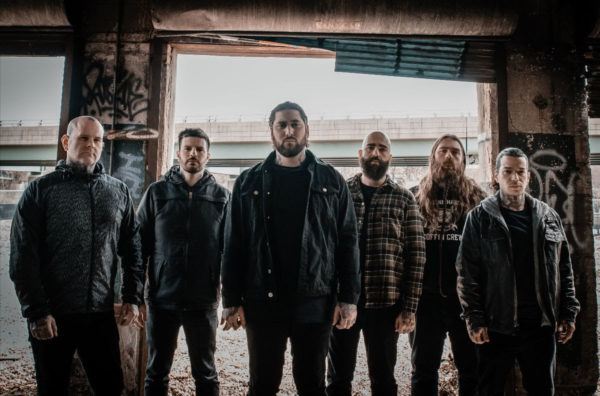 The album will be released on October 25 via Nuclear Blast Records worldwide and Human Warfare (AUS). Today, the band has released a new trailer in which they discuss the meaning behind the second single ‘The Sea Of Tragic Beasts’.

The new album once again produced, engineered, mixed, and mastered by the producer/guitarist Will Putney at Graphic Nature Audio in NJ. The artwork for the album was created by Adam Burke. 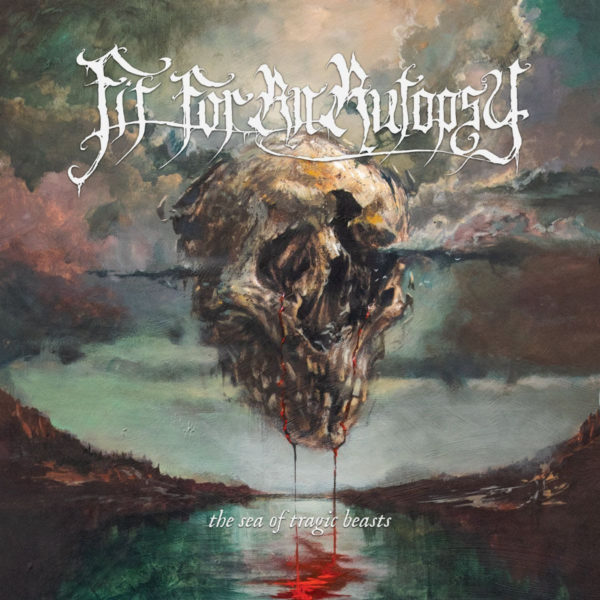 Watch the official video for ‘The Sea Of Tragic Beasts‘ below;

Catch Fit for an Autopsy on tour via the following dates; 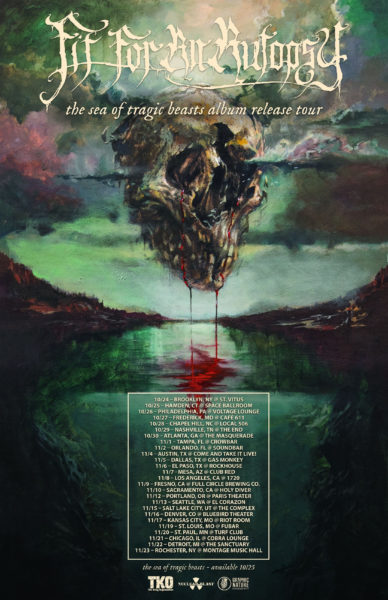