And the ‘Dick-head’ award goes to…Ivan Moody, the man-child vocalist from Five Finger Death Punch finally quit the band last night. He just happened to do it while on stage, as you do. Get the full story here with video footage. 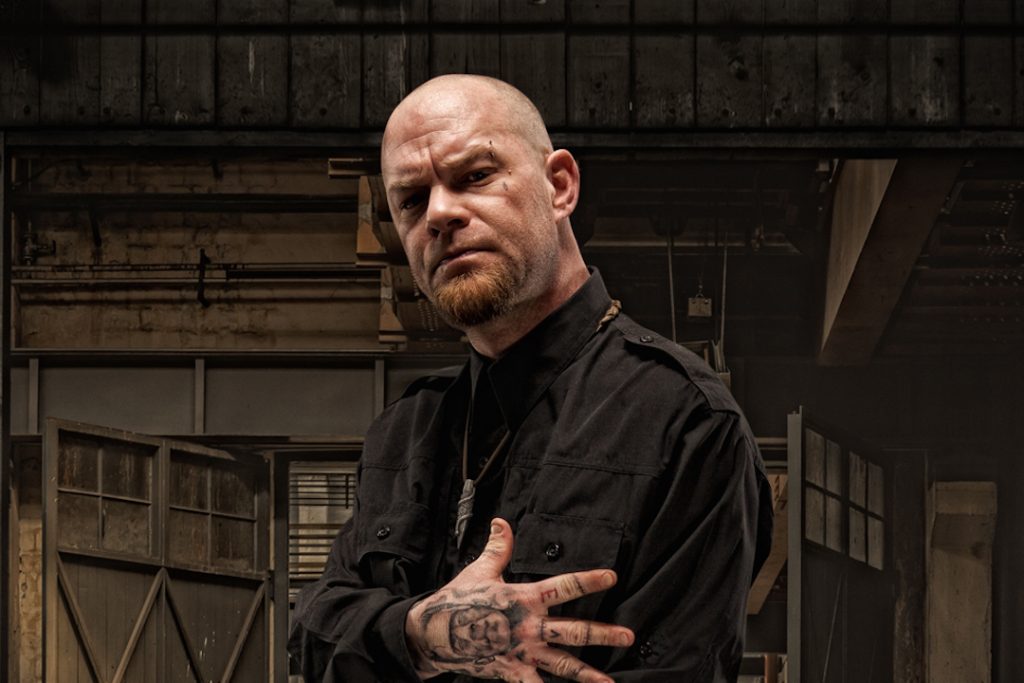 Tensions have allegedly flared up again in the Five Finger Death Punch camp with the band having delivered a rather dysfunctional set at last night’s (June 12th) gig at the 013 in Tilburg, NET.

According to those in attendance, the band were a mess, frequently disappearing from stage to argue amongst themselves and more.

A local media report says singer Ivan Moody took to the stage late with Tommy Vext filling in on the first few songs. It also mentions that Moody later stated that the show would be his last with the band during the set. Footage of that can be found below. A number of angry fans who attended the show have apparently sought out refunds.

Moody was previously sent home from tour late last year following allegations of substance abuse issues and a public onstage meltdown. He is thought to have attended rehab in the time since, while the band finished out that tour with a number of guests. This past April he denied rumours of his departure from the band following the reveal of his upcoming side project.