IN FLAMES NOMINATED FOR SWEDISH GRAMMIS!


2017 will once again be a loud year for the Swedish metal institution, In Flames! With the band’s 12th studio album ‘Battle’s’ released just last November, the Gothenburg, quintet have just been nominated for a Grammis in their home country! 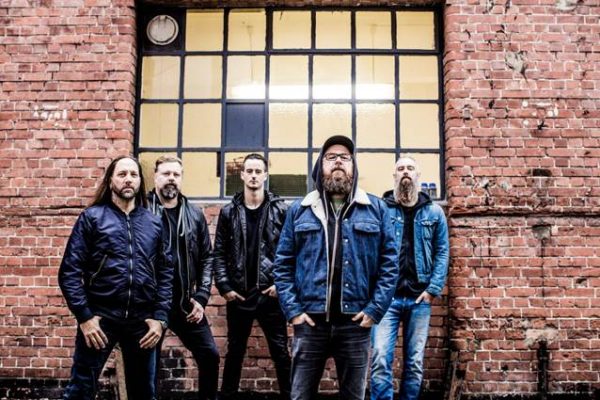 Currently, on a UK arena tour as special guests to Avenged Sevenfold and Disturbed, followed by a European headline tour in select cities (see below) this spring, it’s safe to say that In Flames have hit the ground running for 2017.

In addition to their busy touring schedule ahead, their recent album ‘Battles’ has now been nominated for the Swedish Grammis as ‘Hard Rock/Metal Album of the Year’, marking it the group’s 8th nomination to date. The awards will take place in Stockholm on February 28th. Other bands nominated in this category include Dark Tranquility and Ghost.

“We are very honoured to have received our 8th Swedish Grammis nomination for our newest album, ‘Battles’. We can’t thank our fans enough, who, throughout their years of support and dedication to our music, have kept IN FLAMES alive and inspired. Jesterheads, this one’s for you!”

In March, the band will kick off their European tour named ‘In Our Room – An Evening With IN FLAMES‘. They will perform in spectacular, intimate locations such as churches and theatres. Most of the shows are already sold out. Tickets are available from In Flames.com. These are all of the dates:

March 18 NO Oslo, Kulturkirken SOLD OUT!

You can order their new record ‘Battles’ here:

The 12-track album stays true to their unique, signature sound while at the same time stepping outside their own boundaries and trying new things. Produced by Grammy award winner Howard Benson (My Chemical Romance, The Used) ‘Battles’ is sure to make waves in the metal world.