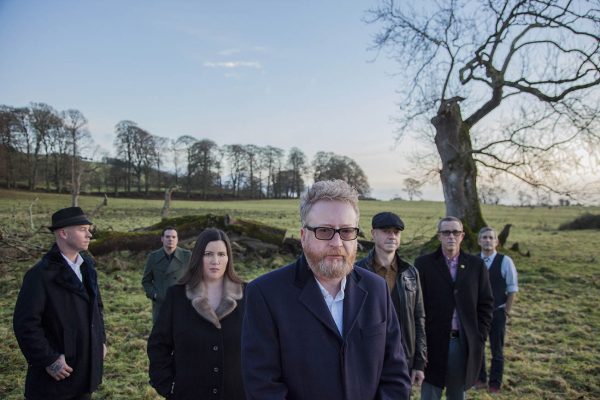 Flogging Molly returns with their first studio album in six years this May. Featuring a selection of trademark anthems that could raise the dead, the Amerian/Irish trad/punk crew have also announced a short run of UK dates which you can get up to speed with below.

Each digital pre-order includes an instant download of the new single “Reptiles (We Woke Up)” and “The Hand of John L. Sullivan.”  LIFE IS GOOD will be released June 2nd via Spinefarm/Vanguard Records.

“Reptiles (We Woke Up)” is the perfect introduction for an album that serves as a wake-up call to those who have simply stood by while controversial political decisions were made. “We woke up,” sings vocalist/lyricist Dave King in “Reptiles (We Woke Up),” “And we won’t fall back asleep.”

“It’s all quite scary these days,” says King, “A lot of people didn’t make their voices heard because they didn’t think such decisions would have been made in the first place. And now that these decisions have been made, they’re like, ‘what the–we were asleep while this was going on, by the looks of it.’ It’s an encouraging thing to see people rise up and take to the streets to demonstrate and march. It’s a positive thing.”

Fans can experience “Reptiles” live—along with a few other special concert previews of the album—on Flogging Molly’s North American headlining tour, which kicks off on May 4th in Oakland, CA (see itinerary below). Ticket orders in select markets will include a digital download of LIFE IS GOOD (upon release). For additional ticket information visit www.floggingmolly.com.

Founded in Los Angeles, Flogging Molly has long been hailed for their compelling lyrics of exile, rebellion, history and struggle told through exuberant anthems with a fierce blend of raucous punk/rock and traditional Irish music. 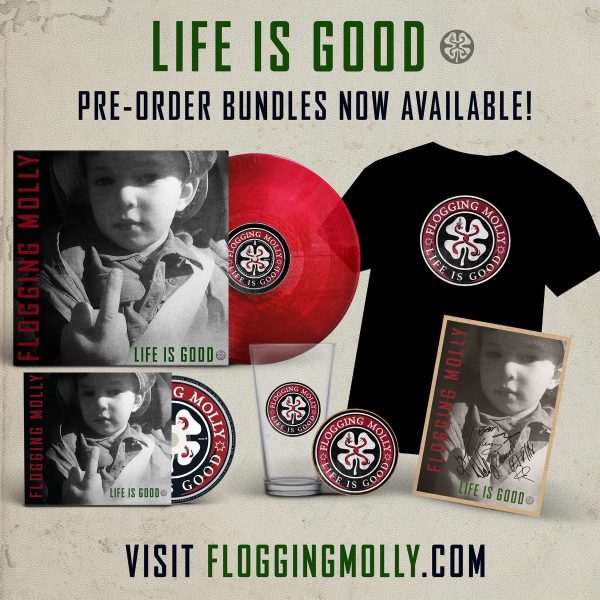