Foo Fighters have announced Belfast and Dublin dates at Boucher Road on 19th August and RDS Arena on 21st August. 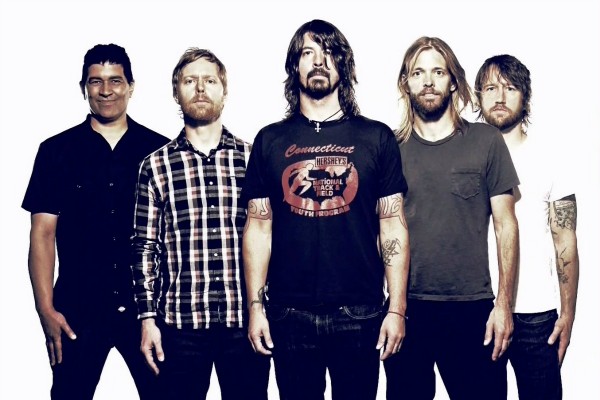 These will be their first Irish shows since they headlined Slane Castle in 2015. Tickets go on sale this Friday 23 November at 10 am.

The band’s current confirmed live dates are as follows;

See foofighters.com for information regarding pre-sales and more.

Support on the headline dates to be announced.

Having covered ground from Reykjavik to Las Vegas in 2017, the tireless Foo Fighters began 2018 with an Australia / New Zealand stadium tour, and proceeded to play three-hour-plus rock marathons for capacity crowds over multiple nights at some of the world’s most prestigious venues: Madison Square Garden, Fenway Park in Boston, Wrigley Field in Chicago, London Stadium—plus a return to Ullevi Stadium in Gothenburg— the site of the accident that led to the 2015 Broken Leg Tour.

2018 also marked the sophomore year of Foo Fighters’ own CalJam festival. CalJam ’18 outdid its classic debut year with an all-hits Foo Fighters headline set, a rare Iggy Pop reunion with the Joshua Homme-helmed Post Pop Depression band, and an encore celebration of Nirvana–featuring an onstage reunion of Krist Novoselic, Dave Grohl and Pat Smear, with appearances from Joan Jett, Brody Dalle of the Distillers and John McCauley of Deer Tick.

Tickets for Dublin from €79.50 including booking fees go on sale this Friday 23 November at 10 am.